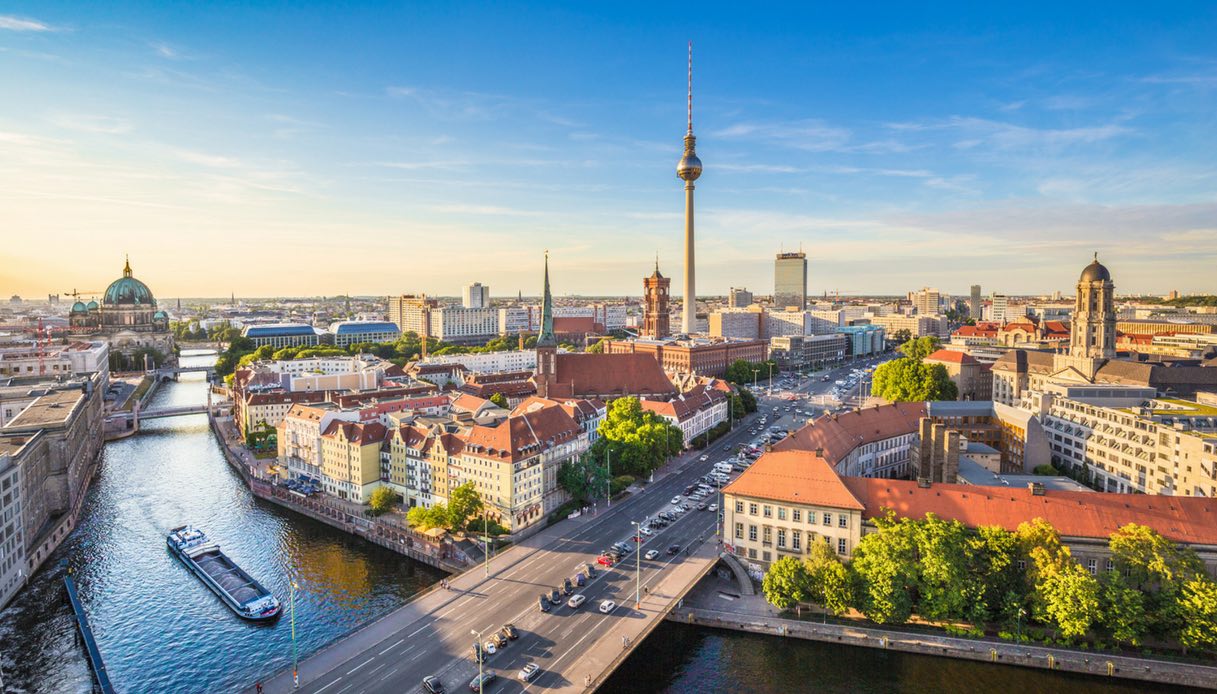 Germany will probably classify the entire Czech Republic on its “red list” of high-risk countries due to a surge in the number of coronavirus cases, Foreign Minister Tomáš Petříček told Czech journalists today in Brussels.

According to him, the Czech Republic is negotiating exceptions for cross-border workers. Germany already considers Prague and the Central Bohemian Region to be risky areas.

“Given the epidemiological situation and the fact that the number of new cases is significantly higher in our country than in neighboring Germany, we assume that this decision can actually be taken tomorrow (Wednesday, September 23),” said Petříček.

“It does not mean that German citizens can not travel to the Czech Republic, but the federal government and the individual German Länder will probably recommend avoiding our country as much as possible,” added Petříček.

Some other countries, including Switzerland, and Denmark, have placed entry restrictions on Czech travellers or those coming from its capital Prague.

The Czech Republic recorded 1,476 new coronavirus cases on Monday, the Health Ministry said. Among a total 50,764 cases reported since March, 25,425 have recovered and there were 522 deaths reported in connection with the illness.