Around 100 people gathered in the center of Prague on Friday to show support for outgoing U.S. President Donald Trump as the U.S. Capitol was occupied by pro-Trump rioters.

Participants gathered at 2 pm at Wenceslas Square and marched to the US embassy where they rallied until 5 pm.

In addition to supporting the president, they expressed their opposition to anti-epidemic measures in the Czech Republic.

The protesters marched through Prague under the supervision of about two dozen police officers.

Many protesters did not wear masks or adhere to distancing measures.

Police spokesman Jan Rybanský confirmed that his colleagues were dealing with several dozen people who, despite warnings, did not comply with government regulations regarding wearing face masks. 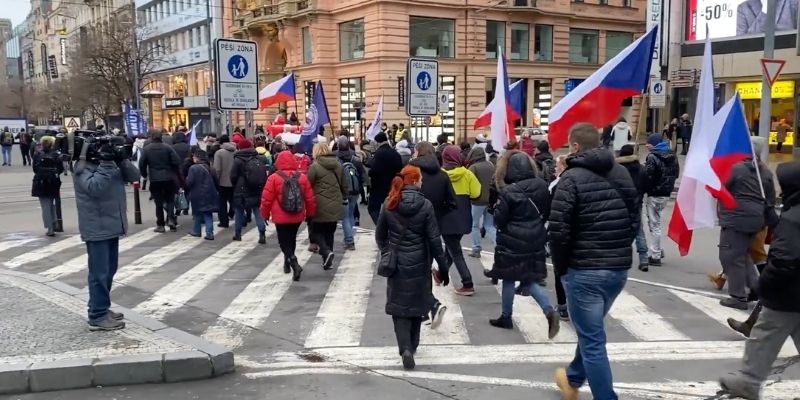 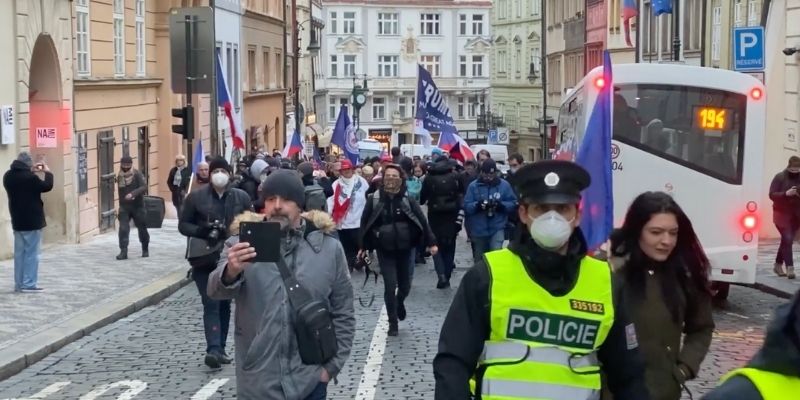 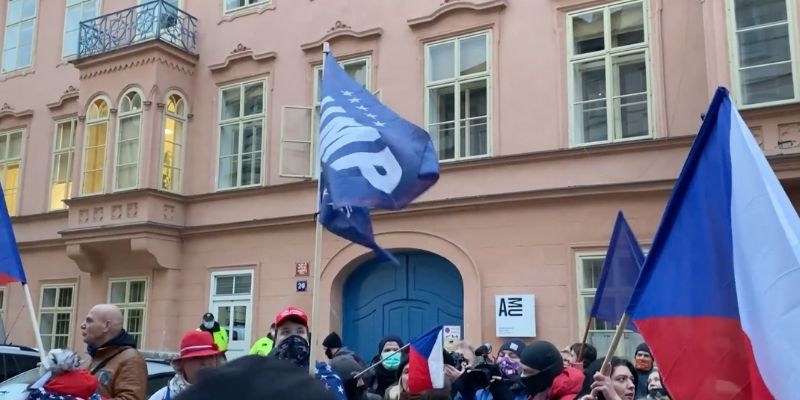 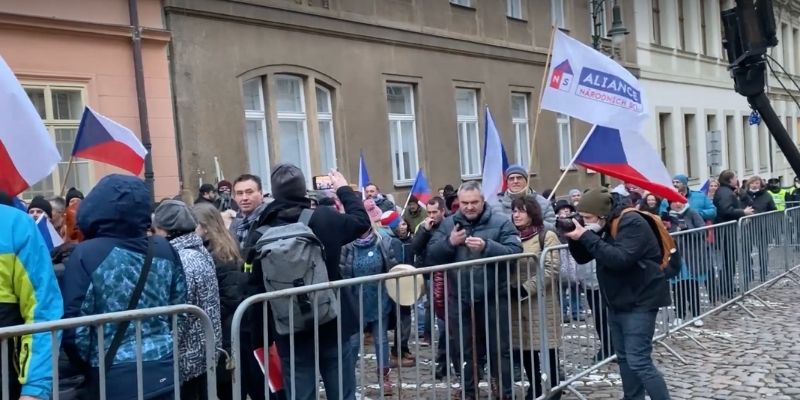 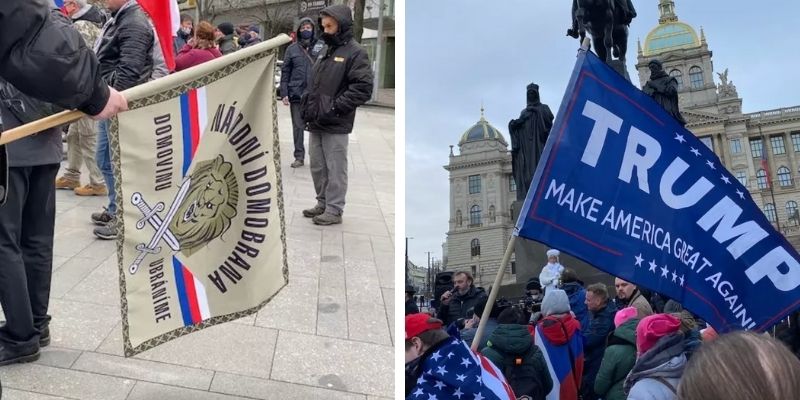 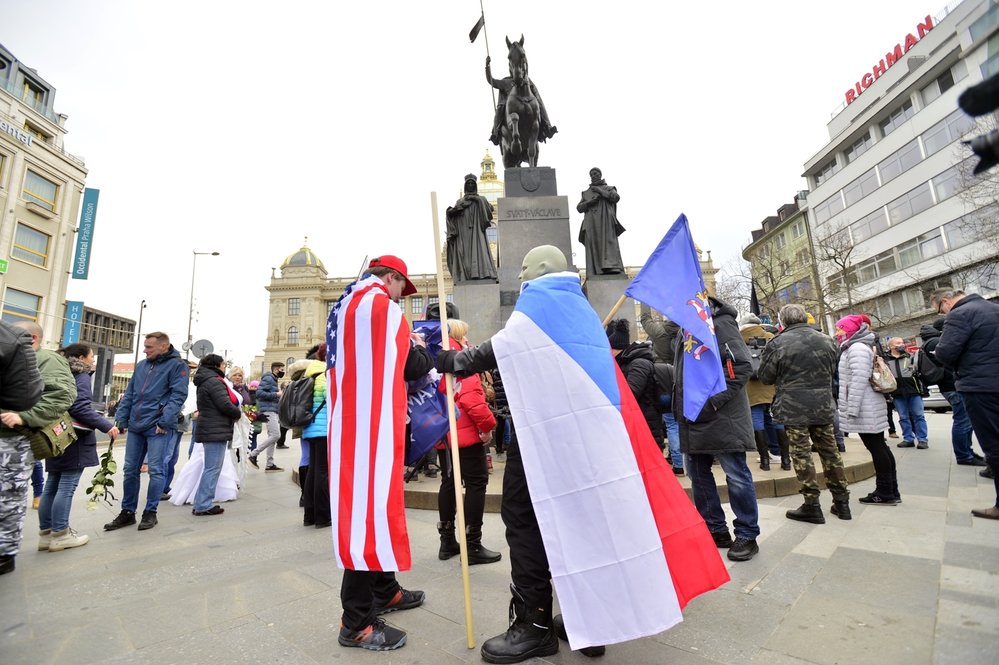 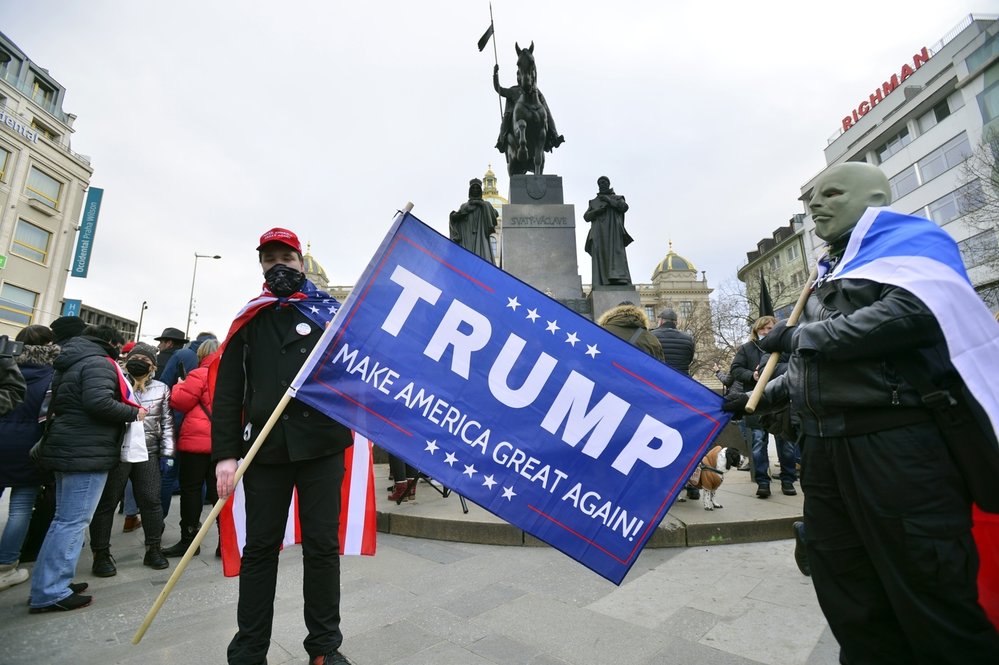