The concerts in the Wallenstein Garden have become an imaginary landmark dividing the old and the new FOK seasons, and this year is no different.

You can enjoy the Symphony No. 5 by Ludwig van Beethoven, the Waltz of the Flowers by Tchaikovsky, and music from the popular series Game of Thrones.

The garden was created at the same time as the Wallenstein Palace in the early 17th century, in the lower part of the Malá Strana District. It displays a fine example of Mannerist layout and decoration, with very diverse sections. It is dominated by an aisle lined with bronze sculptures, an impressive Sala Terrena, and an amazing artificial grotto.

During the last renovation in 2012, the appearance of the gardens was restored into the original state from 1920’s.

Film Music
Pirates of the Caribbean, Game of Thrones, Dinner for Adele 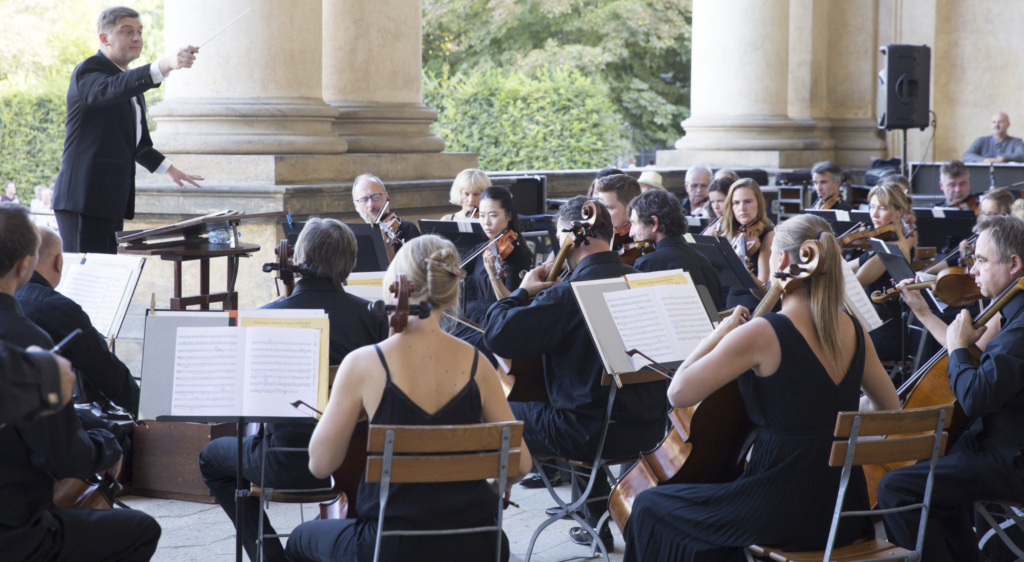 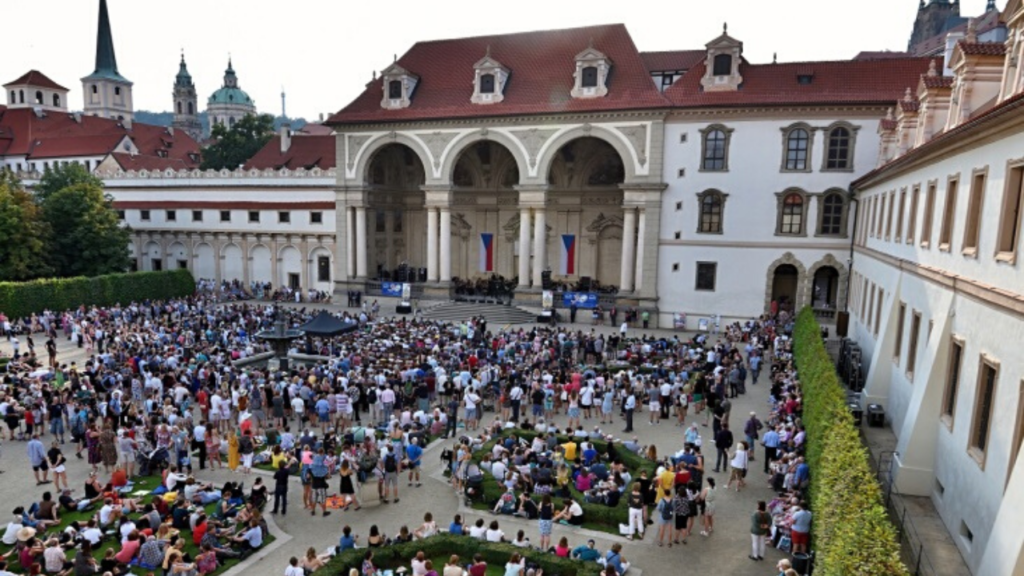 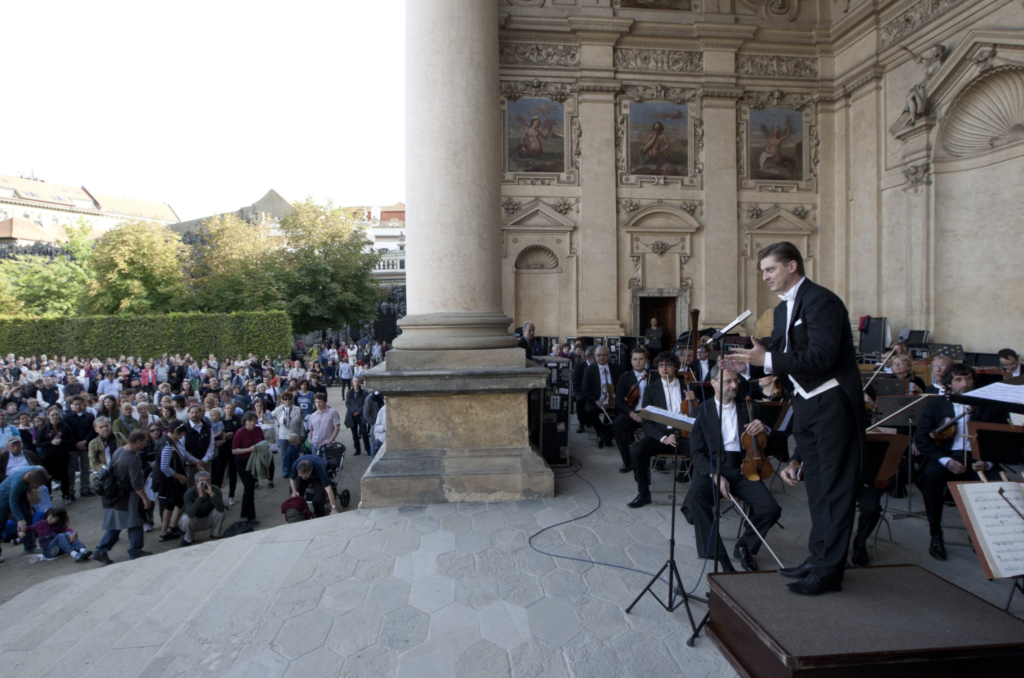