In the first quarter of 2023, the Prague Transport Company will launch a test program for the city’s first-ever hydrogen-powered bus.

The pilot project will last for two years.

The authorities have already signed an agreement with the Czech manufacturer Škoda Transportation to lease its latest hydrogen bus Škoda H’CITY, which was presented on Tuesday, 22 November.

Under this project, the company will deploy the bus on line 170, connecting Jižní město and Barrandov, in the second half of 2022 for a period of 2 years.

In a press release, the Mayor of Prague Zdeněk Hřib praised the trial, noting that it is an important step in ensuring sustainable urban mobility.

What is more, he revealed that about 50% of the capital’s population currently relies on public transport to move around the city.

The hydrobus has a range of about 350 kilometres. This is three times as much as the electric bus, which needs several refuellings during the working day. In addition, it takes 10 minutes to refuel with hydrogen, whereas it takes several hours for an electric bus to fully charge its battery.

Although the hydrogen-powered bus will be emission-free and sustainable, its operations will be costly. On its website, the municipality reveals that DPP estimates that the average annual mileage of the vehicle will come to approximately 50,000 kilometres.

Taking this further, it predicts that the price of hydrogen will be around CZK 300 per kilogram, with the vehicle using 10 kilograms of hydrogen per 100 kilometres.

Adam Scheinherr, Deputy Mayor for Transport and Chairman of the Supervisory Board of DPP, said: In two years, we will find out if the current high price for this technology will be worth the quiet and emission-free operation.

“In any case, we [the city] will only pay the costs associated with its operation as part of the testing.”

The H’City 12 also has a folding ramp for wheelchair users and two corresponding parking spaces in the interior. 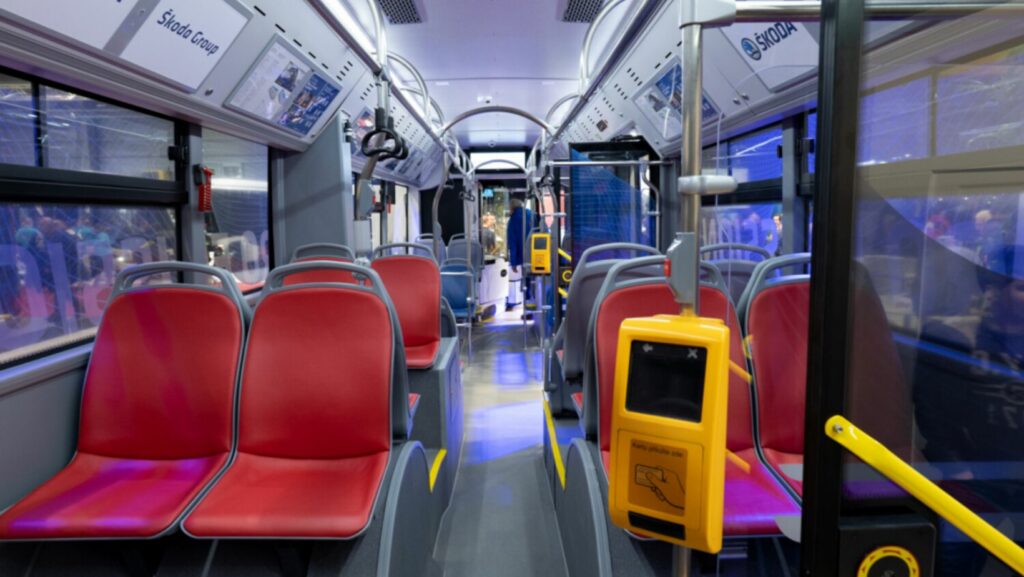 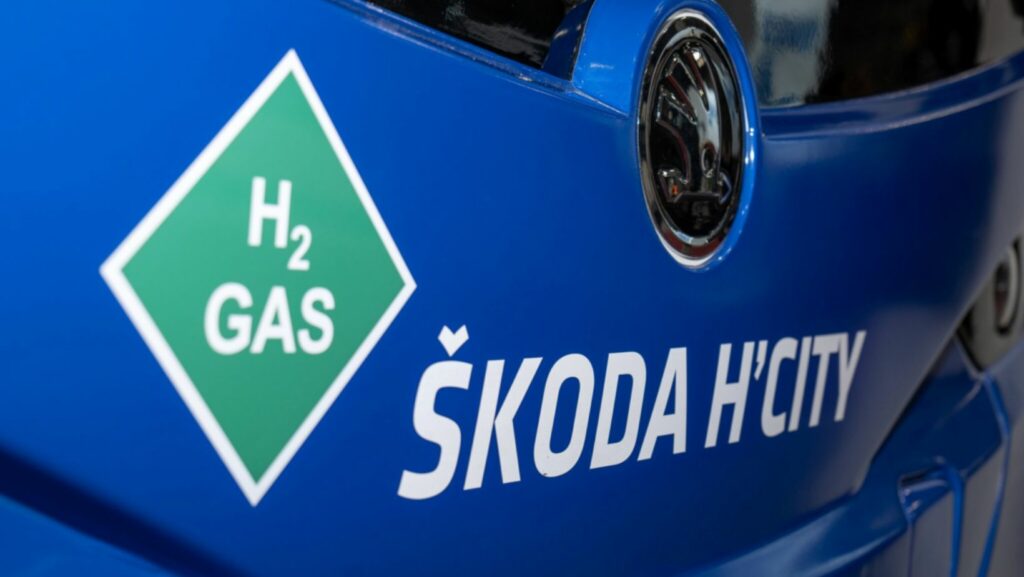 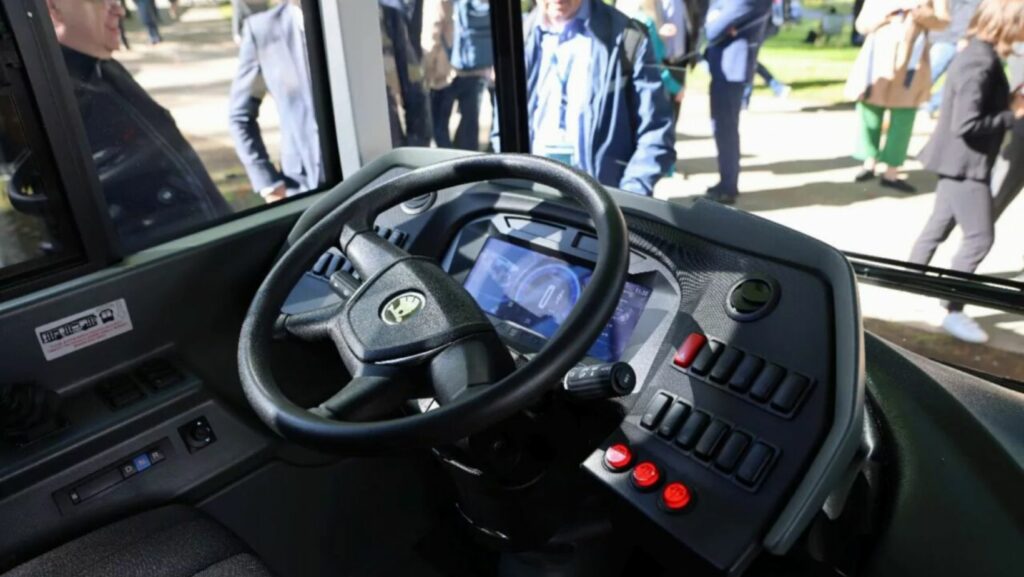