As Lidovky reports, the number of “CBD mats” should increase in the following weeks to 50. They will be placed in gyms, hotels, and airports.

The machine, which is seen by some industry watchers as a potentially important part of the future of marijuana retail – is much like the machines which dispense soft drinks and food.

Cannabidiol is a cannabis compound which producers claim offers significant medical benefits, but which does not make its users feel “stoned.”

“It’s written on each product that cannabis is not intended for smoking, but only for vaporization or the production of ointments and similar,” says René Sirý, the CEO CBD Mat.

Cannabis vending machines can distribute and sell all those products of the “new green industry”: CBD oils, CBD tinctures, CBD cosmetics, hemp, CBD and cannabis-based food products (the so-called “edibles”), as well as a wide range of cold cannabis, hemp, and CBD drinks.

The THC in all the products does not exceed 0.3%.

“What people smoke illegally usually contains about 10 or 15 percent of THC. We just want to sell CBD products that can beneficial for a certain types of people without psychoactive side effects,” added Sirý.

However, according to the spokesperson of the Ministry of Health Gabriela Štěpanyová, selling products containing even a small percentage of THC, is considered to be illegal. “The law does not allow individuals to buy products and similar containing THC, other than on the basis of a medical prescription or as part of a hospitalization,” she adds. 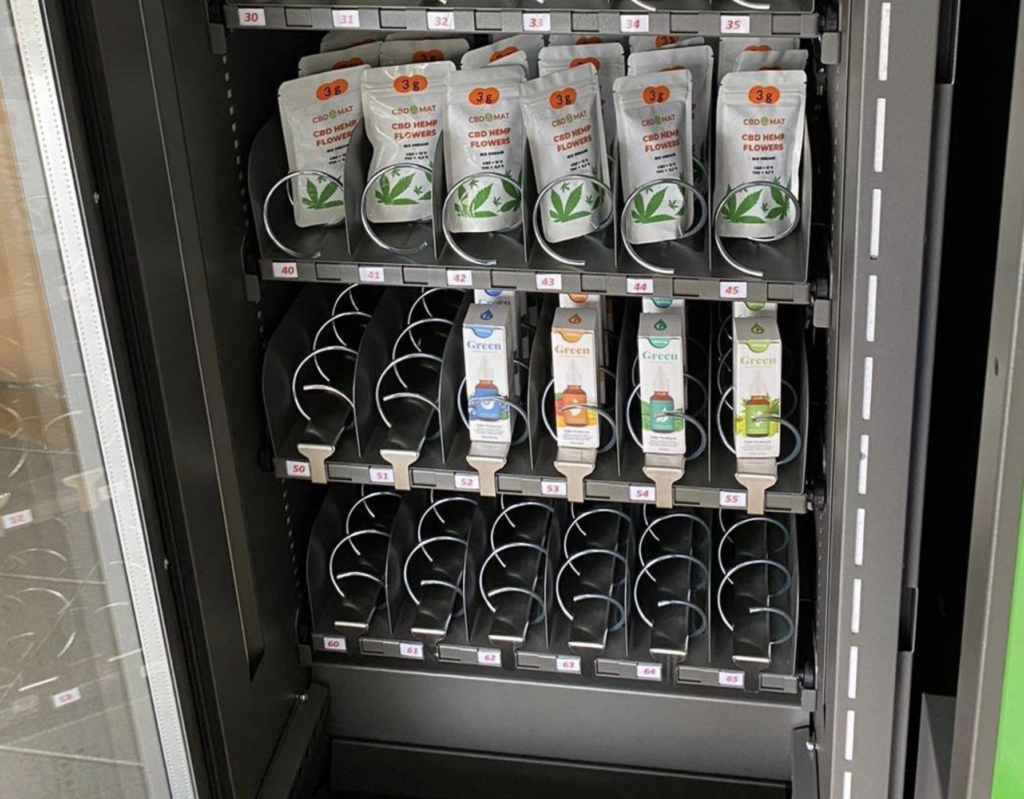 What the Czech law says

Growing and selling cannabis are both considered felonies in the Czech Republic, but the laws surrounding cannabis production and distribution are downright confusing.

According to the Czech Criminal Code, cannabis cultivation and distribution are criminal offences punishable by one to eight years of imprisonment, depending on the quantity, aggravating circumstances, etc.

A governmental directive stated that Czech citizens could grow five cannabis plants for individual use. This directive was later abolished by a ruling of the Constitutional Court, but the Court did not specify the number of plants citizens can legally grow for individual use, or if they can even grow any. 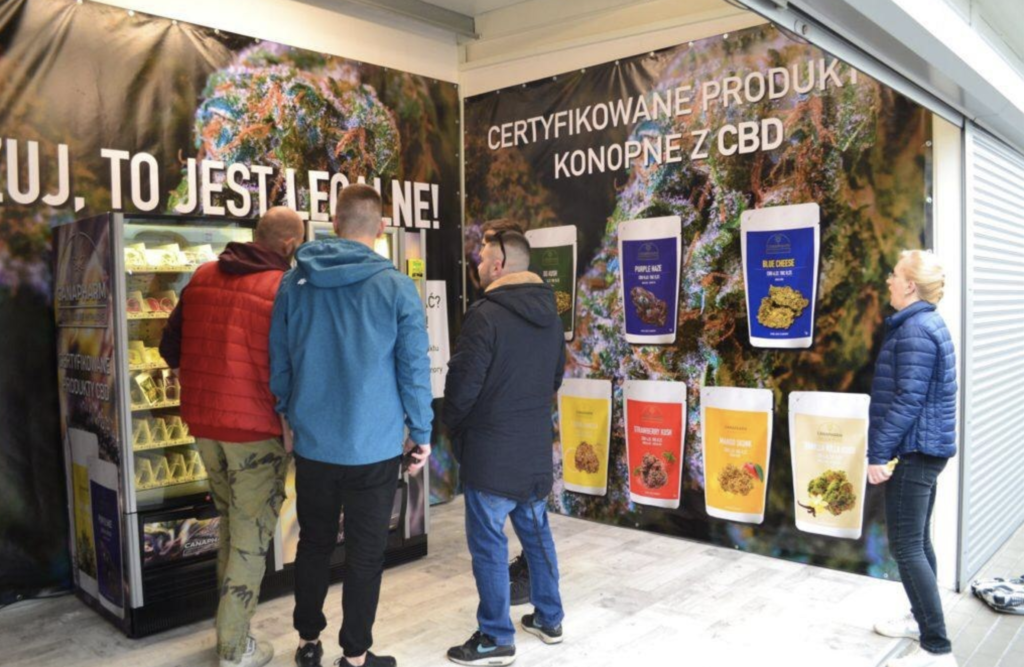 The Czech Republic legalized medical cannabis back in 2013. A 2015 law established the conditions for medical marijuana prescriptions, the distribution, preparation and supply of medical cannabis as well as individual therapeutic use.

According to this law, medical patients can consume up to 180 grams of dry cannabis matter per month in the Czech Republic.

However, only patients suffering from specific diseases or conditions can qualify as medical cannabis users. Those who suffer from chronic pain, Tourette’s syndrome, spasticity, dermatoses, glaucoma and some other specific medical conditions might qualify for cannabis treatments, given that they have a prescription from a specialist doctor.

As of the 1st of January 2020, 90 percent of the cost of medical cannabis should be deducted by insurance companies. However, the government directive that included cannabis on the deductible medicines list mentions that insurance companies have to cover the costs of only 30 grams of cannabis per month.