Just days before its opening, the Prague International Film Festival – Febiofest was ruled out by the coronavirus crisis. However, the organizers never gave up on the idea of a physical 27th edition in 2020.

In the end, the popular festival will begin, with a modified program, on 18 September when it will get underway at a closed screening with a gala pre-premiere of the documentary Karel.

The closing film remains the latest work by Japanese Cannes winner Hirokazu Kore-eda, The Truth starring Catherine Deneuve and Juliette Binoche. As well as its dates, the Prague IFF – Febiofest has also changed its main venue, which is now Cinema City Slovanský dům.

Screenings will also take place at the cinemas Ponrepo, Edison FilmHub, and, for the first time, Kino Pilotů.

The 27th edition of the Prague IFF – Febiofest will get underway with the pre-premiere of the film Karel by director Olga Malířová Špátová. The feature-length documentary delivers a unique insight into the private life and soul of Karel Gott.

Shooting took place across a whole year and thanks to the famous singer’s frankness and openness gave rise to an intimate look at his life. Gott’s renowned sense of humour isn’t lacking either. The makers captured him not just on stage and in encounters with fans in this country and in Hamburg, but above all in a domestic setting. In the film, the late singer takes us behind the scenes of his concerts but also into his family and private life, which he always did his utmost to guard.

The festival will close on 24 September with The Truth by the Japanese master Hirokazu Kore-eda. The film, which premiered at the Venice IFF last autumn, stars last year’s Kristián laureate Catherine Deneuve, French Oscar winner for The English Patient Juliette Binoche and US actor Ethan Hawke. Kore-eda has won numerous awards, most recently a Palme d’Or at Cannes in 2018 for his second last work Shoplifters. 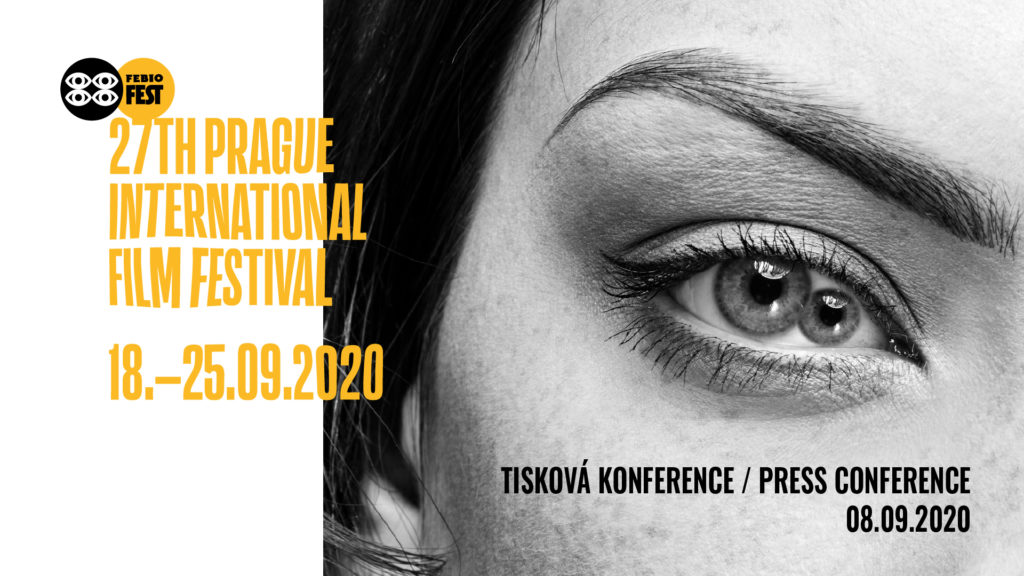 Viewers can use festival passes to access available tickets. Passes can be bought for three, five, or eight days. Advance sales of passes and selection of tickets is possible from 9 September at the box office of Cinema City Slovanský dům or online at www.febiofest.cz.

Admission to individual screenings is CZK 115.

With each ticket purchased viewers will receive a face mask and a ticket for the RONDO draw, via which they can take part in a competition for prizes worth CZK 15 million.

Festival in the regions

As is traditional, the eight days of the festival in Prague will be followed by Febiofest’s regional part. A selection of the festival’s best films will visit regions throughout the country, accompanied in selected cities by a special Febiofest pub quiz.

Prague Morning@PragueMorning
68 Following 2.1K Followers
The #Czech Republic’s new #COVID-19 infections accelerated as it reported more than 3,000 cases in a single day for… https://t.co/IkkW8XFxCV
3 hours ago
3
From midnight on Friday to Saturday, new restrictions will apply to clubs, discos, and bars across the whole countr… https://t.co/nhgHkqfSmC
21 hours ago
1 4