Take a look at this list of the many dreamy castles found in South Bohemia. Discover where to find these fairy tale castles in the Czech Republic and learn about their rich histories and beautiful but diverse styles.

Cesky Krumlov is a delightful little town with a dreamy castle that you’re guaranteed to fall in love with. It dates back to the 13th century, and it’s the second largest castle complex in the Czech Republic. The biggest one is the one in Prague.

Cesky Krumlov Castle was rebuilt in the Renaissance style in the 16th century, and its most notable feature is its beautifully painted pink tower.

Over the centuries it has gone through the hands of a number of Bohemian aristocratic families and it now belongs to the state.

The views from the castle over the town are breathtaking, and its manicured gardens are truly spectacular.

Cesky Krumlov Castle is one of the most popular castles in the Czech Republic, so if you prefer to avoid the crowds, a great time to visit would be in spring and autumn on a weekday. Winter is also beautiful if you love a winter wonderland.

If you would like to stay in Cesky Krumlov overnight, a great place to stay is Krumlov Tower. Officially not part of the castle, Krumlov Tower is a 500-year-old medieval guard tower that will give you that fairy tale castle experience. 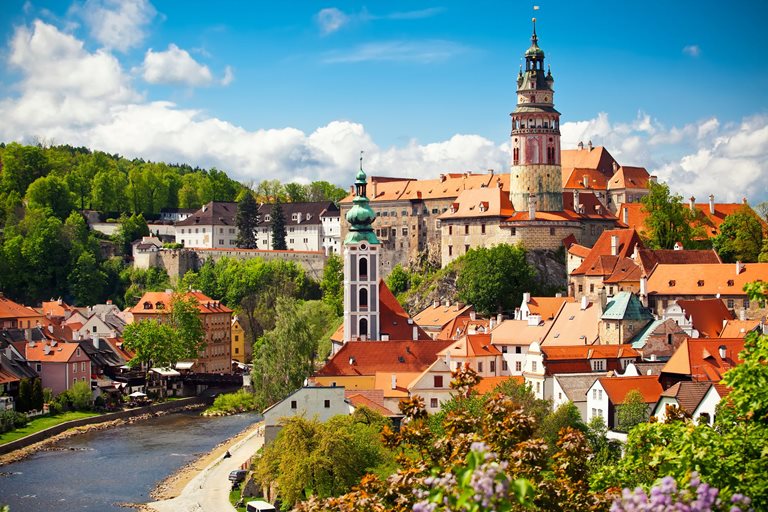 More a Chateau than a Castle, Hluboka is one of the most beautiful castles in the Czech Republic, which makes it another very popular attraction in South Bohemia.

And it’s easy to see why. As soon as you set eyes on this impressive castle, you will be transported into a world of fairy tales. It is a truly stunning building.

Originally founded in the 13th century, it has gone through a number of transformations. The current style was inspired by Windsor Castle, the residence of the British Royal family.

Hluboka Castle is huge, with 140 rooms, 11 towers and extensive and beautifully manicured grounds. But make sure you have enough time for a guided tour of the inside.

The interiors are really opulent, decorated with 16th to 18th-century paintings by European Masters, rich tapestries, and intricate Murano glass chandeliers. The furniture is mostly original and one of the best-preserved in the country. 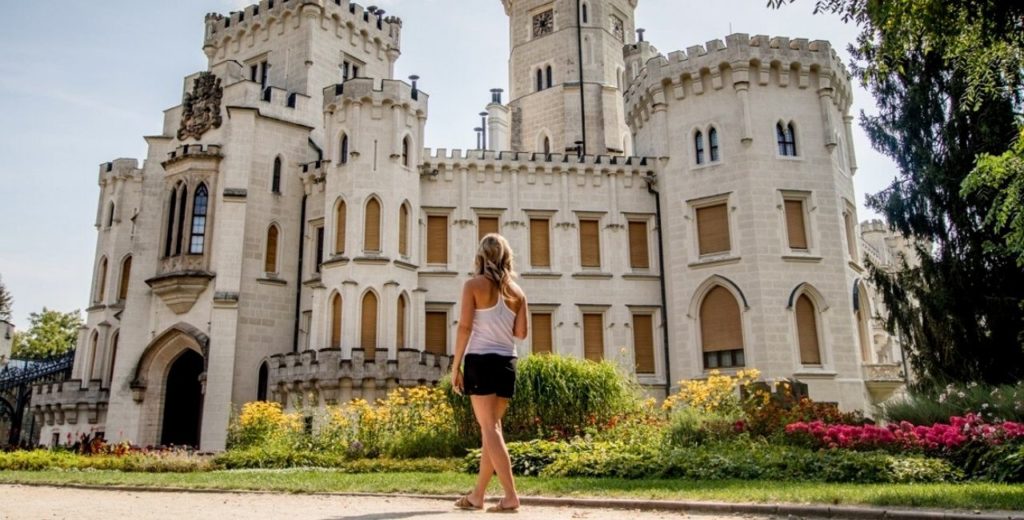 Zvíkov Castle is often called ‘the king of Czech castles’ because of its dramatic location, perched on a promontory where the Vltava and the Otava Rivers meet.

It was the seat of the first Czech kings and was strategically positioned on an important trade route, which makes it one of the best castles in the Czech Republic.

The Hliza Tower dates back to the 13th century and is the oldest preserved structure within the castle. A lot of the complex has disappeared, swallowed up by the rising of the waters caused by the construction of a dam.

However, you can still visit the areas that used to be the King’s Room and the Formal Royal Rooms.

They are now open terraces that offer spectacular views of the junction of the rivers and the cliffs on the other side. Despite the room no longer being there, you can clearly see some of the remains such as arches and columns, and imagine what they would have been like.

The interior of the castle has a very well preserved two-storey stone gallery with an open courtyard, which made me think of a monastery cloister and could easily fit in a Game of Thrones episode.

Zvíkov Castle is located about 20 km from the town of Pisek and is well connected by public transport. 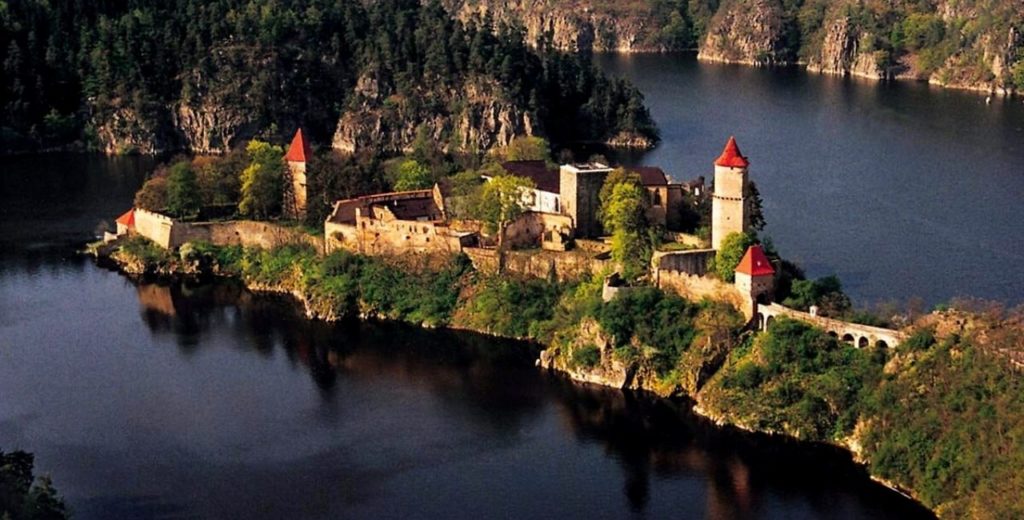 Orlik Castle is a chateau that originated as a royal castle in the 13th century and was later handed to a number of noble families over the years.

The meaning of Orlik is said to come from the word ‘young eagle’ in Czech, and it was given this name due to its location perched on top of a rocky outcrop, like an eagle’s nest.

Originally, the castle was overlooking a valley and a ford across the River Vltava, but with the creation of a reservoir in the 1950s and 1960s, it’s now surrounded by water.

Like many other castles in South Bohemia, Orlik Castle has gone through a lot of changes, including two major fires. The current form is of Romantic Gothic style and gives it that fairytale look.

It was built in the 19th century by Prince Karl Philipp, Prince of Schwarzenberg, who famously won the Battle of Leipzig against Napoleon.

After being confiscated by the state after WWII, the chateau is now back in the hands of the Schwarzenberg family.

An interesting anecdote is that the family had their last dinner by the library, which has over 18,000 books, before they had to leave the castle in 1948. They didn’t have much time to pack so they left everything behind as it was.

A great way to appreciate Orlik Chateau is from the water. Not far from the entrance there is a jetty where you can take a cruise on the reservoir that gives you a unique perspective of the castle and its position.

The castle is surrounded by an extensive English-style landscape park that is worth exploring. 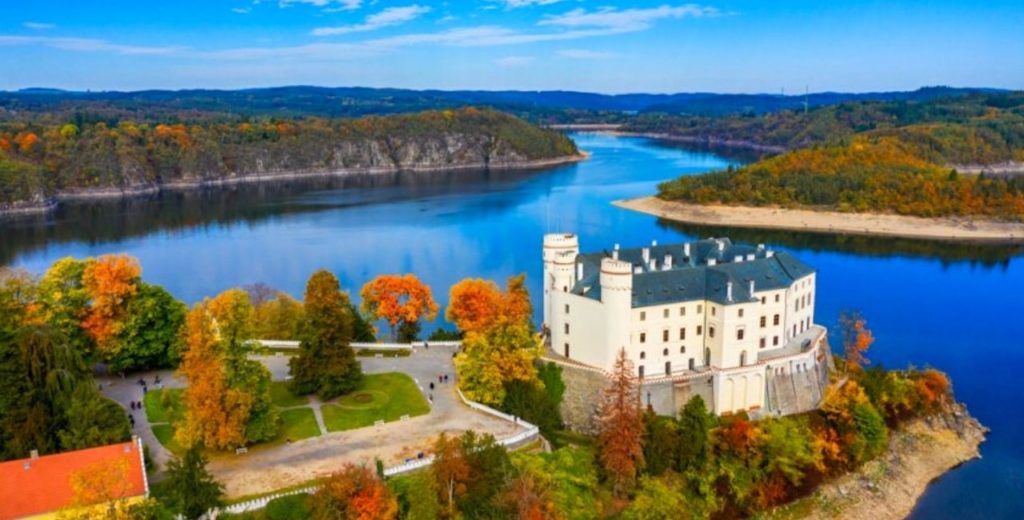 Bechyne Castle is a 13th-century chateau built in the village of Bechyne. However, it was reconstructed in the 17th century and none of the original structures remains today. The current Renaissance building with its fairytale-like pink facade was built by the Rosemberg family.

The castle has 110 rooms and a visit to the inside is well worth it, especially the wedding hall of Petr Vok of Rosemberg, its most famous owner. It is here that his famous 10-day long wedding to Katerina of Ludanice, who was 27 years younger, took place.

The courtyard has some incredible frescos, and the bedroom of the last member of the Rosemberg family is also worth a visit, with its highly decorated ceiling.

Petr Vok of Rosemberg didn’t leave any heirs and after his nephew died a few years after him, the Rosemberg line died with him.

There’s a theatre within the chateau, and a concert hall in the grounds that started its life as a riding hall with a tennis court, and became a textile factory during the communist regime.

The castle and the grounds have spectacular views over the Luznice River and the village of Bechyne.

Last, but certainly not least, Cervena Lhota Castle is one of the most magical fairy tale castles in the Czech Republic. Set in the middle of a lake, on a rocky island, this charming little chateau is believed to have started out life as a fortress in the 14th century.

Over the years it changed hands a number of times, and after WWII it became a children’s hospital. However, a year later it was open to the public. It is really popular with visitors, so if you’d prefer to visit with less crowds, try and visit during the week.

Its location is incredibly picturesque, and it’s a photographer’s dream. Make sure you walk around the edge of the water, so you can enjoy the reflection of the castle on the lake.

Note that the village where this beautiful castle is, is not the only one in the Czech Republic with this name, so make sure you go to Cervena Lhota in the Pluhuv Zďar municipality, in the Jindrichuv Hradec District. 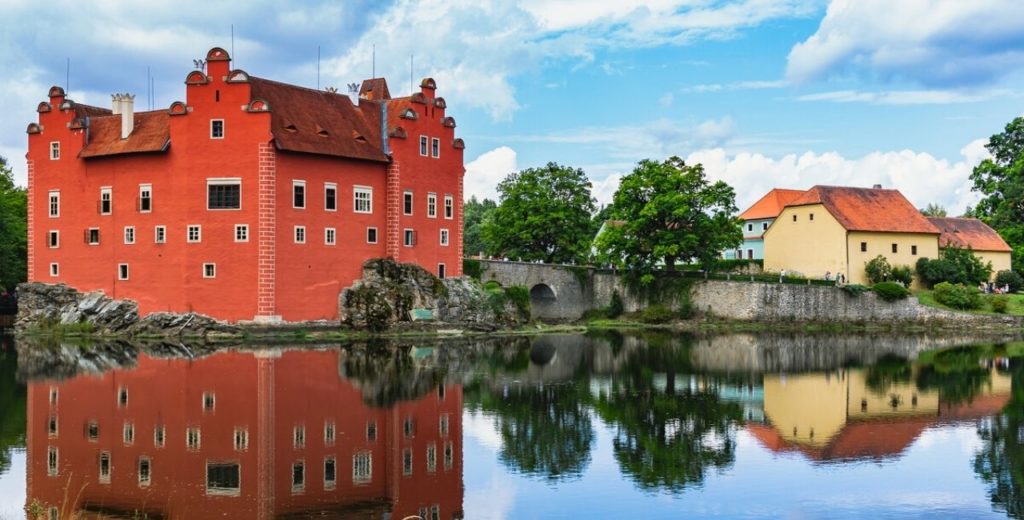 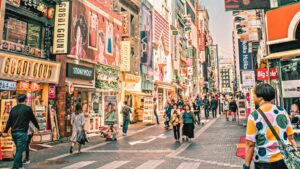 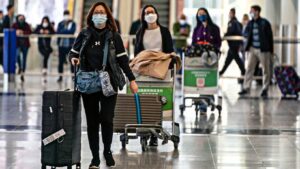 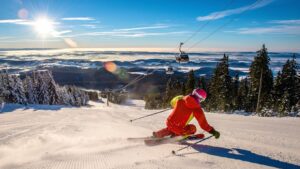 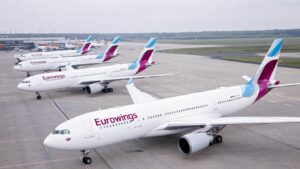 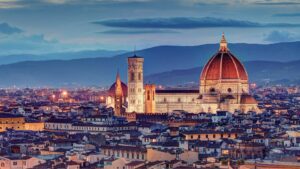 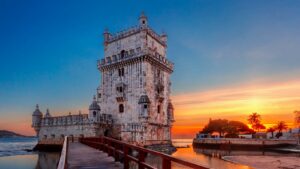 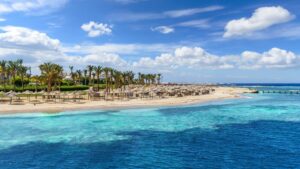