Are you a history lover? At Prague Airport you can visit the 75th-anniversary exhibition of the return of Czechoslovak pilots serving in RAF.

The exhibition Konečně doma! Finally home! is located in the corridor between terminals until the end of November and is open to the public and passengers.

The exhibition recalls the arrival of the soldiers on 13 August 1945 and subsequent parades, which took place on August 21, 1945, on Old Town Square in Prague.

Almost as soon as Germany invaded and occupied former Czechoslovakia in 1939, many members of the Czechoslovak military risked death or harsh imprisonment by attempting to leave their homeland and offer their military services to nations that had taken up arms against Germany.

They served with distinction from the pivotal Battle of Britain in 1940 to the end of hostilities in 1945. While some remained in Great Britain after the war and continued their RAF careers, others returned to Czechoslovakia where a cruel twist of irony awaited them.

Initially, they were welcomed home as heroes and began the rebuilding of the nation and their lives in earnest. However; the hero status of these men, along with their exposure to western values, were seen as threats to the authority of the newly established Communist regime of 1948 and they were systematically marginalized in social status, imprisoned, or forced into jobs of hard physical labour.

Some managed to escape the new regime and move to Britain or other free nations. For those who were not able to do so, their roles, sacrifices and contributions in WWII were all but erased by the Communist government and hidden from the public.

It would not be until the fall of Socialism in 1989 that the full scope of these pilots’ activities would be released to the populace of the newly democratic Czechoslovakia. 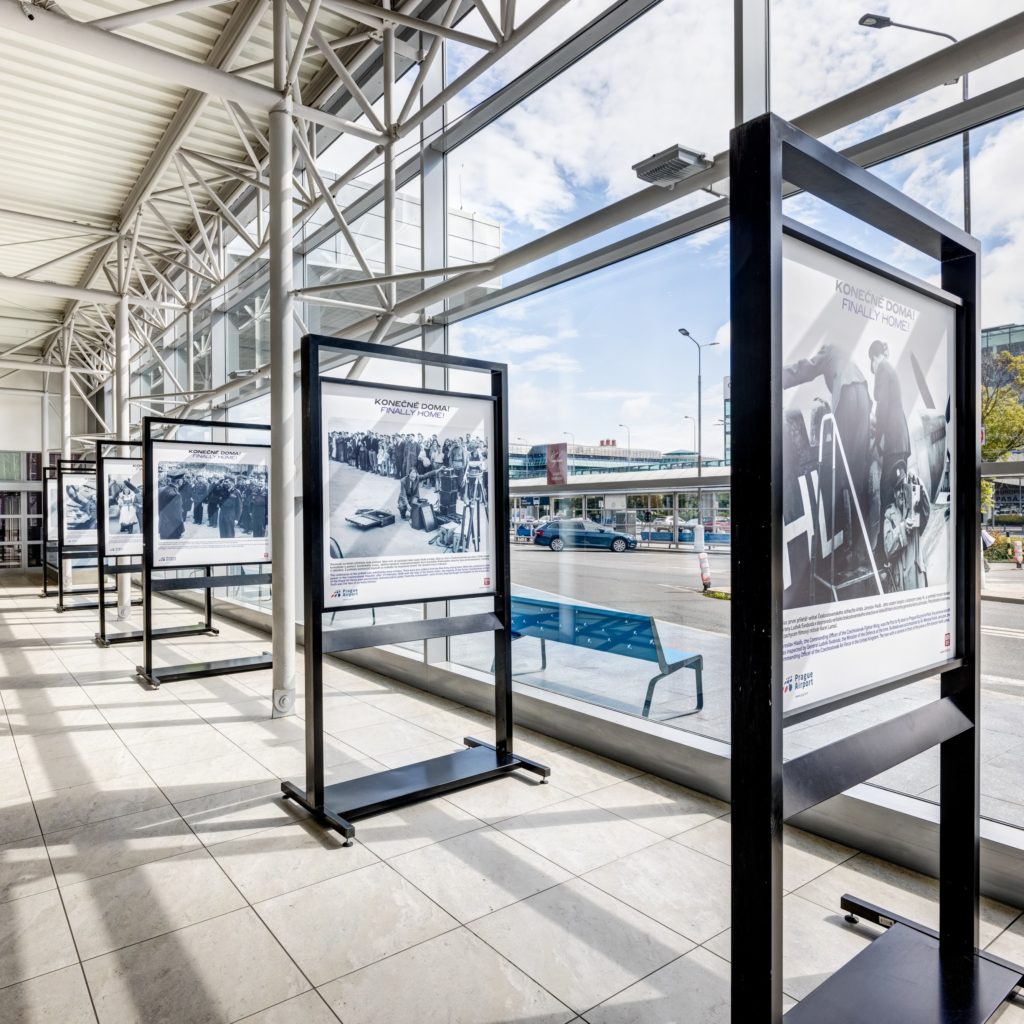 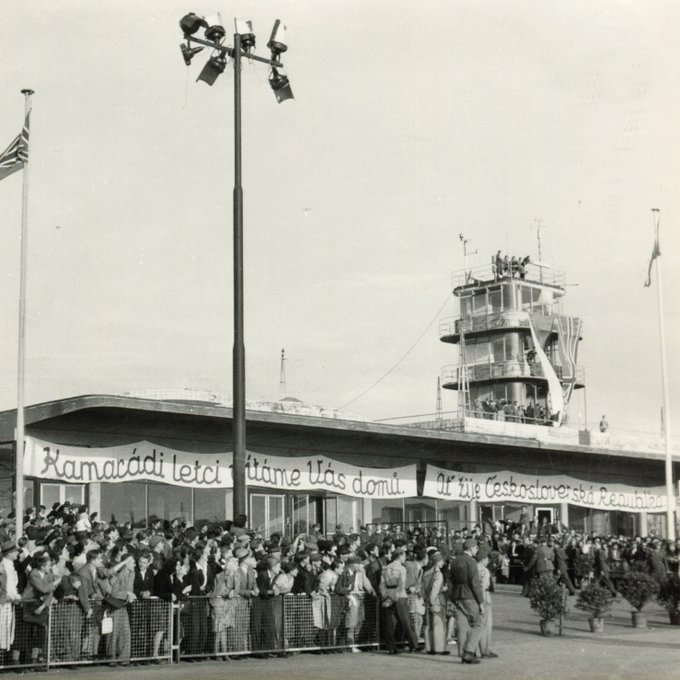