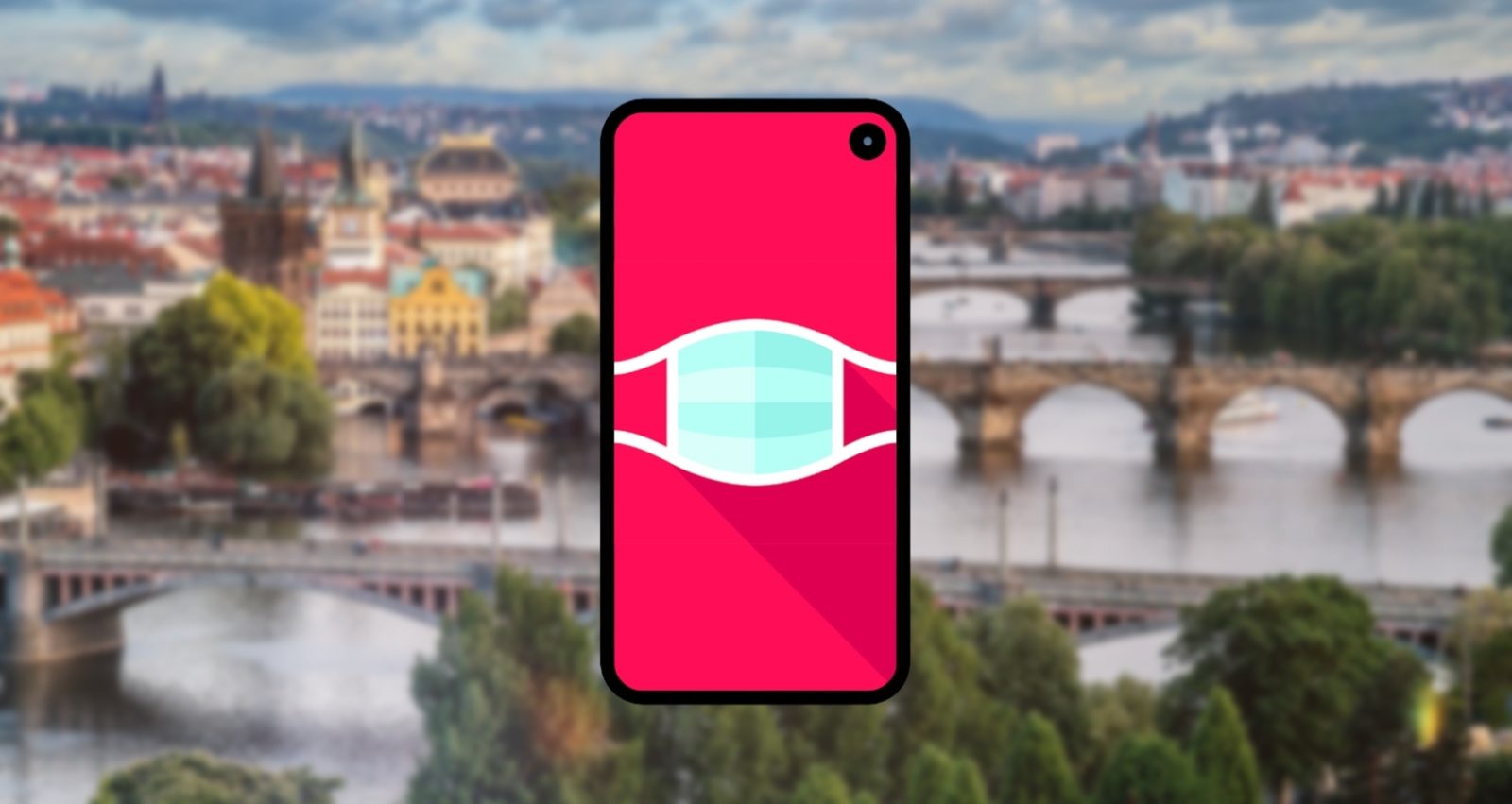 The COVID19CZ initiative is currently bringing out a new project which should push the country’s smart quarantine even further.

We’re talking about a new eRouška application, which the Ministry of Health has taken under its patronage and which should facilitate an easier, faster, and more effective process of looking up people who are at high risk of infection due to contact with an infected person.

The eRouška application is available for operating systems Android (download here) and iOS (it should be released for iPhone in the next few upcoming hours/days) and it’s based on the Bluetooth technology.

Once the users give their permission to the app, phones with activated Bluetooth service can let one another know when they meet. The eRouška application then saves anonymized data into the owner’s phone about mobile devices with the same application which were recently in its vicinity.

If a user’s coronavirus test comes back positive, the phone data can then be used to send anonymized identification numbers of other applications to health officers during an epidemiologic investigation. If once again the user gives permission, only authorized health officers will be able to pair individual identification numbers with phone numbers entered during the registration and then contact potentially infected citizens.

Solution built on the same technological foundation have now been presented by Apple and Google companies, both of which will deploy the same functionality directly into their operating systems. It is precisely the process of tracing and identifying potentially infected persons via Bluetooth that many experts consider the right solution even in regard to privacy protections.

„The eRouška team has been in touch with other teams around the world. We know that tracing based on Bluetooth is being developed by teams from Slovakia and Poland to Switzerland, the United States, and Singapore. Although eRouška is one of the first solutions built upon voluntary participation, transparency, and user permission, we know that there is a huge interest in these applications worldwide and they are being prepared in many countries,” said Jakub Nešetřil.

„It’s great that Google and Apple have decided to support applications of the eRouška type directly in their systems, on the basis of a solution which is very similar to the Czech one. What is even more important is that they standardize the process of tracing contacts into one globally compatible solution. This will be necessary once borders will open and the free movement of people will be allowed once more – it will be possible to trace the spread of infection even if it occurs internationally,” Nešetřil added.

The authors state that the entire eRouška system was designed in accordance with GDPR, and the application is open source which means that anyone can take a look at its code. Data from the application is not shared anywhere, it is stored for one month directly inside the owner’s phone and no one has access to it without permission – not even health officers.

„Compared to other solutions which have appeared on the market not just in the Czech Republic but also abroad, eRouška’s advantage is that it doesn’t use collection of location data in order to function, and this saves the phone battery as well,” clarifies Martin Půlpitel from the Information Technology Faculty of CTU and the founder of developer company Ackee.

In his statement, Půlpitel, who conducted an independent assessment (in PDF format here) of the eRouška application, references, for example, the initiative of Seznam which made it possible for its users to share their location in Mapy.cz.

This is another method for finding out whether you came into contact with an infected person – over 930 thousand signed up for it – but the difference is that the application continuously tracks your exact location by using GPS coordinates.

Solutions like eRouška, on the other hand, only record the user’s contact with other phones via Bluetooth, not their actual location.