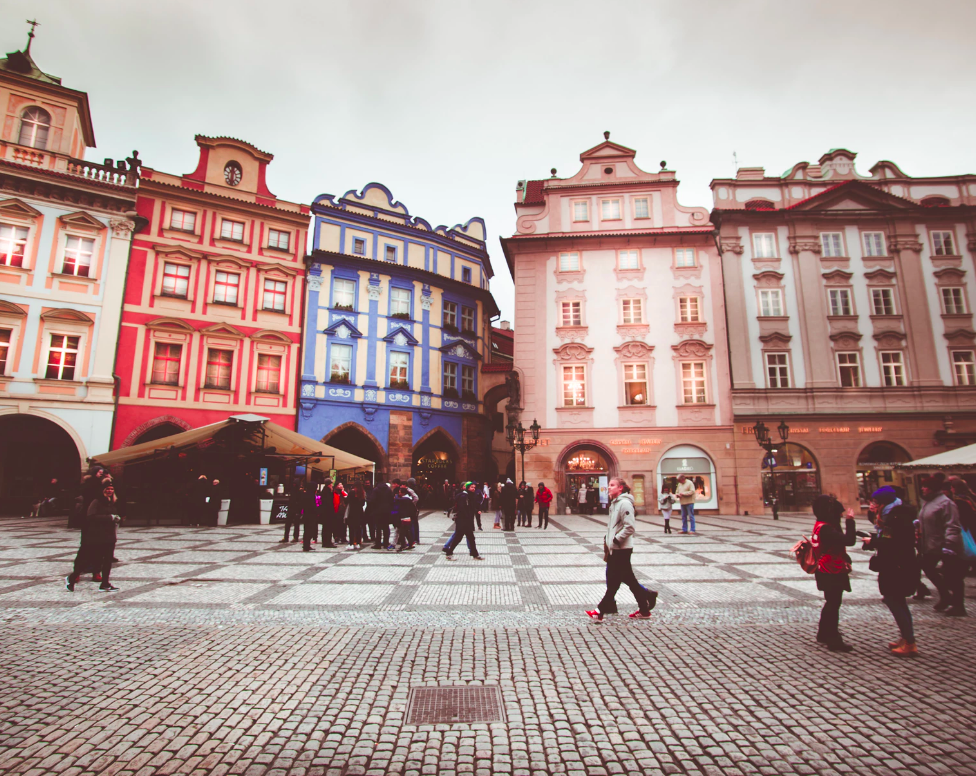 According to the European Commission, the Czech economy is expected to drop by 6.9 percent this year due to the coronavirus crisis, which is an improvement compared to previous estimates.

In its macroeconomic forecast, on the other hand, the EC worsened the prospects for the recovery of the Czech economy next year, when gross domestic product is expected to increase by only 3.1 percent. This is 1.4 percentage points less than in its summer forecast.

The slower economic recovery is related to the second wave of the pandemic due to which the Czech Government, as in the spring, had to enact measures that led to a significant reduction in economic activity, the EC reasoned.

“The European Commission’s forecast seems slightly more optimistic than current market estimates. This is probably because it is based on data up to October 22 and does not take into account the further tightening of economic restrictions announced last week,“ said economist Jakub Seidler.

According to the current EC estimate, this year’s decline will be nine-tenths of a point lower than what the Commission predicted in the summer, mainly due to economic activity in the third quarter. For this period, the commission estimates 5 percent GDP growth compared to the previous quarter.

The state of Czech public finances will also deteriorate significantly this year, the EC predicts. This is due both to government programs enacted to support the economy and a shortfall in tax revenues.

Household consumption will also be lower, affected by the autumn reintroduction of anti-epidemic restrictions. Due to these new measures and the related uncertainty, consumption, according to the estimates of the EU executive, will fall in the Czech Republic by 5 percent this year.

The Czech economy is not expected to return to its pre-crisis figures from last year until the end of 2022.

In its September forecast, the Czech Ministry of Finance expects the economy to decline by 6.6 percent this year, while for next year, the ministry estimates growth of 3.9 percent. The ministry previously announced that it will not produce the November forecast this year due to great uncertainty about further developments; instead, it plans to release another one in January.

In their latest estimates, economists at Czech banks expect an average GDP decline of 8 percent for 2020. According to them, the economy should show growth of only 2 percent next year due to the effects of the latest measures against the new wave of the epidemic.