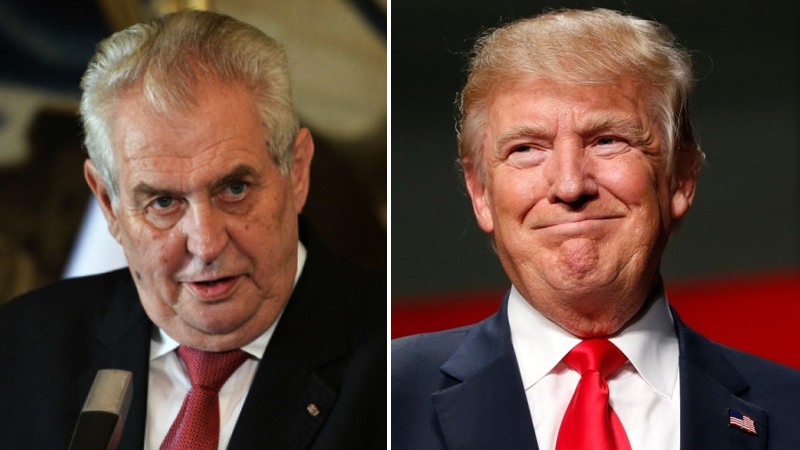 “I personally believe that it would be much more reasonable to give up, not to be embarrassing, and allow the new president to take office,” Zeman told Parlamentni Listy.

Zeman was one of the few European leaders who spoke favorably of Trump before his election victory back in 2016.

The Czech president also supported the US leader on a number of occasions, including Washington’s decision to move the US embassy to Jerusalem.

Trump has refused to accept the victory of Democrat challenger Joe Biden, saying the November 3 election was rigged.

Zeman earlier this month sent a lengthy letter of congratulations to Biden through his spokesperson Jiří Ovčáček on Facebook.

However, President Zeman added that one would need to wait at least half a year or a full year to be able to judge whether Biden’s presidency would improve relations between the US and Europe. “What you say before the election is not always the same to what you say and do after the vote,” he said.

Zeman offered a cordial invitation for Biden to visit Prague and wrote that while U.S.-Czech relations are “excellent, they could welcome fresh inputs.”