In 2017, Scottish beer brand BrewDog raised the funds on Indiegogo for what it dubbed the “world’s first craft-beer hotel,” rallying more than 2,000 people to the cause.

Now, at DogHouse Hotel and Brewery (in Columbus, Ohio), guests can enjoy bathroom beer fridges, in-room draft taps and the luxury of not having to call an Uber after a night out.

Whether you stay in a suite or not, you’ll have access to the same beer-based amenities. Everyone gets a free BrewDog beer upon check-in, a growler fridge you can fill up in the lobby (or on-site brewpub) that’ll keep your beer fresh during your stay, and a minibar filled with cans and bottles from some of the owner’s favorite breweries worldwide.

Being located inside the BrewDog brewery, the hotel offers the opportunity to take a tour to discover every detail of the production process, and you can also learn about the history of the factory located at the gates of Aberdeen in Scotland.

“Guests are able to watch the brewers at work from rooms overlooking the state-of-the-art brewing facility,” says Jason Casillas, one of the guides at BrewDog

You’ll also get more info about the BrewDog brand, from its humble beginnings in the UK to its current 1,000+ employees and 40+ bars worldwide, including three in Ohio and many, many more to come.

“This is the first and only hotel attached to a brewery. It was built around our distillery right next to the main facility called Dog Tap Brewery,” added Casillas.

The hotel offers also multiple pinball machines (Guardians of the Galaxy and Walking Dead among them), two shuffleboard tables, and big Connect 4 in the pub, while the hotel lobby houses multiple boards games and a seriously nice ping pong table. 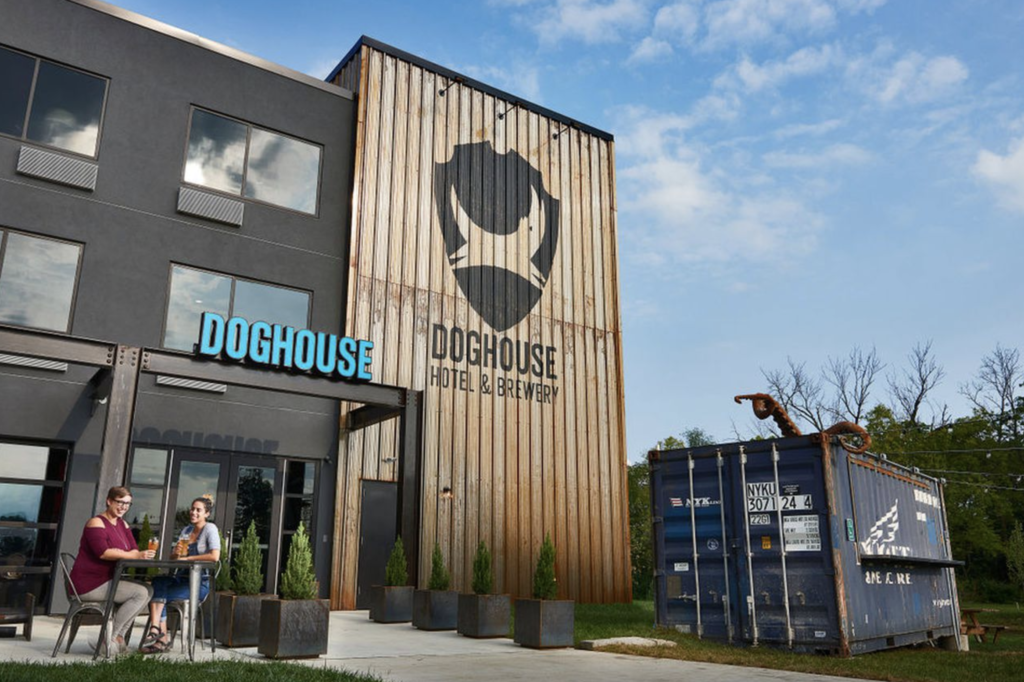 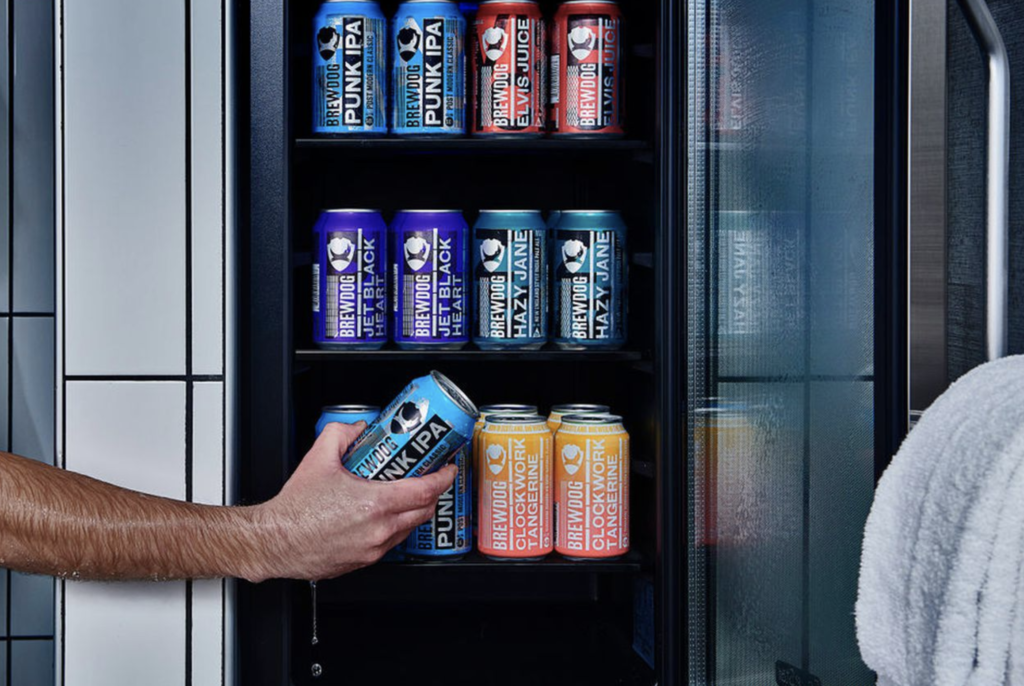 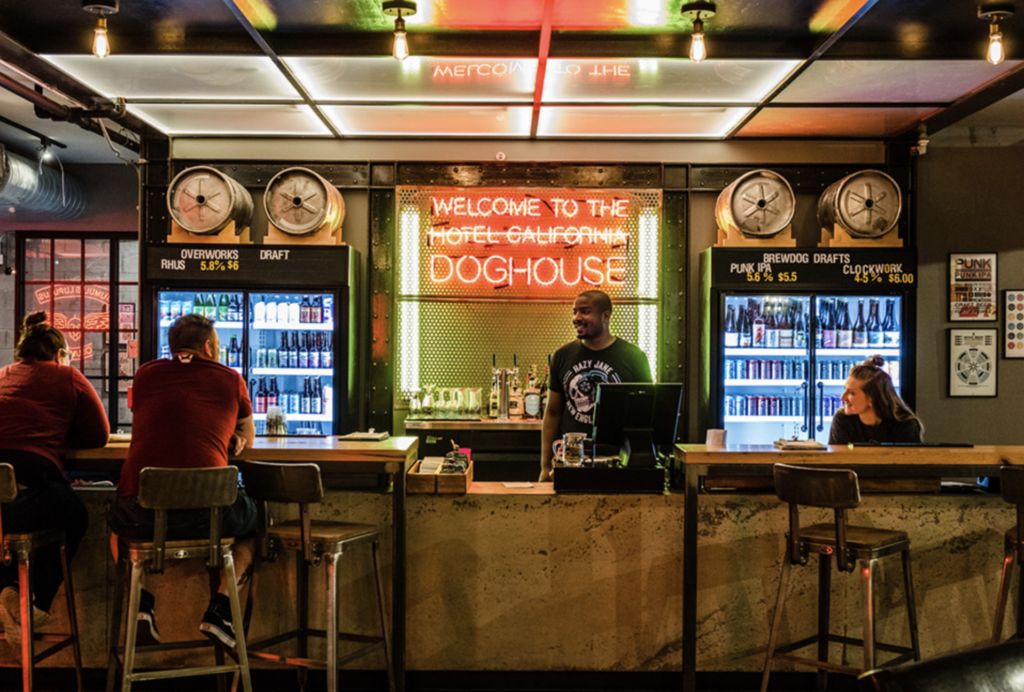 Prague in New Bid to Promote Innovation Over Tourism