Big Things Going on in Dejvice: Square and Campus Will be Transformed and Revived

Big changes are coming up on Victory Square in Prague, with plans to transform the entire space.

The city and private sector are working together to revive the neighborhood–and in the process, creating a new form of public space is planned for students.

An international architectural competition has been announced for the buildings that should complement the square, prepared by the private sector together with the city, the district, and the Institute of Planning and Development (IPR).

Offices, flats and a new building for the ICT are planned in the place. The land was originally owned by the university and sold to developers with the promise of building new premises with facilities for students, including laboratories. Developers estimate the completion date at 2028.

The completion of the houses in the part of the space where they are obviously missing will fulfill the original plan that the architect Antonín Engel had for Vítězné náměstí more than a hundred years ago. Engel began working on the urban concept of the expanding Dejvice in 1921.

It also included the central square, around which a network of streets run. One of the last great neo-classical Czech architects, it’s vital that the new developer maintain his style and complete his legacy in Dejvice. Engel drew inspiration for the square from the reconstruction of Paris.

However, the whole concept has never been fulfilled. But now both its completion and revival is planned and funded. The design for the square itself already exists, created by the office of Pavel Hnilička Architects, which won the urban planning competition.

“The basic idea of the proposed modifications to the hitherto unfinished square is to release its center by relocating the tram and car traffic. The free center can be filled with many different activities, such as markets, public gatherings, the start and finish of the race and the like. The value of public space lies in its universality,” described the architects.

In addition to opening the center itself to public space and organizing various events, Hniliček’s team designed a monument in the middle of the square similar to that of the Washington Monument in the US capital–a grand obelisk that can be seen from across town. 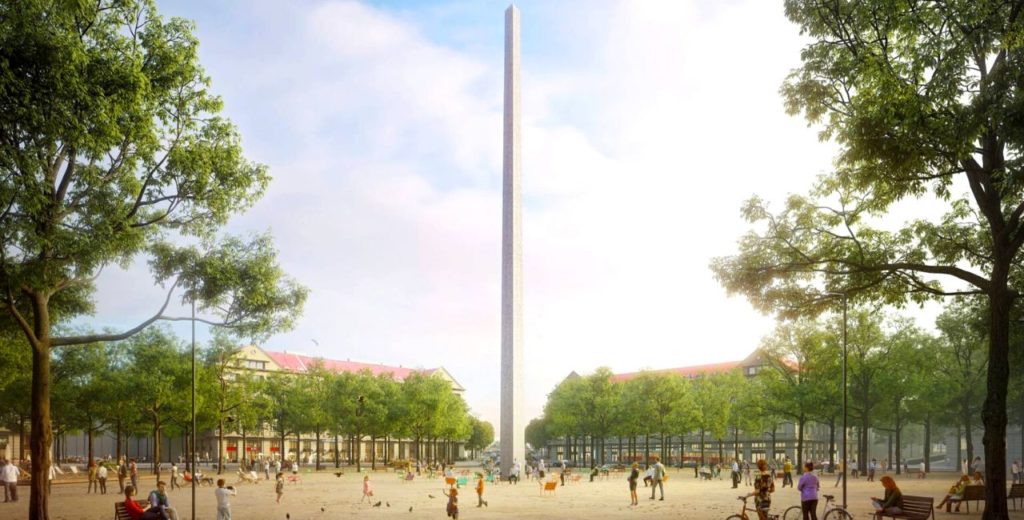 The transformation of the so-called Dejvice Campus is also planned. It is attempting to transform the public space of the local university campus. Several schools meet here – the Czech Technical University, the University of Chemical Technology, the Institute of Organic Chemistry and Biochemistry of the Academy of Sciences or Charles University. The MCA studio won the public contract for the transformation of the Campus.

The public space in the place should be given a new overall concept, its quality should also be improved and the campus should be more connected with the adjoining city.

This way, students can both benefit from easy access to the rest of the area, all the while contributing to the local economy. At the same time, a quiet zone will likely be created for students and citizens who will want to relax in a place away from the noise that often accompanies student areas. 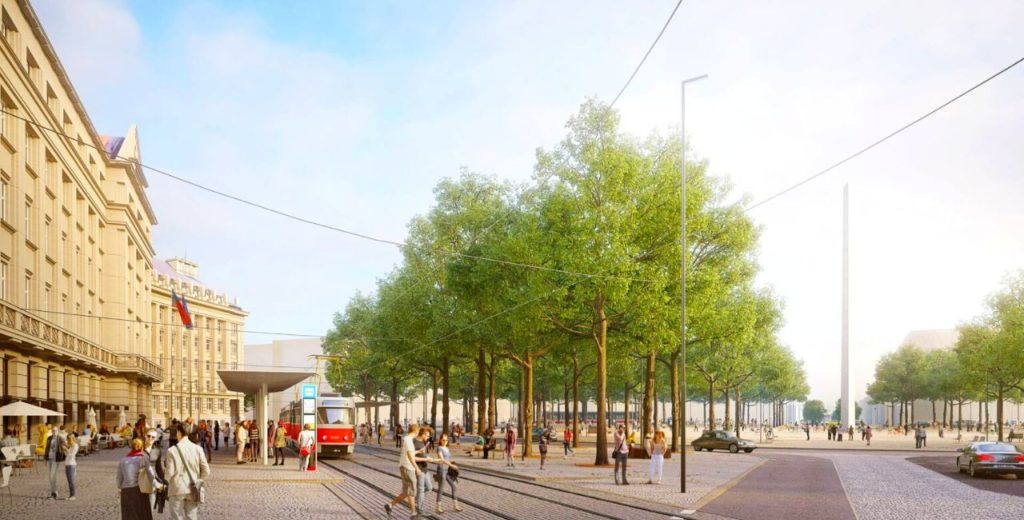