Organisers of the Dakar Rally announced on Tuesday that a spectator died during the ninth stage of the event.

The classification leader in the trucks, Ales Loprais, has dropped out of the Rally following the fatal accident. The Czech was involved in the incident.

In a statement on Facebook, Loprais reveals that he will no longer participate in the 2022 Dakar Rally. The driver himself had not noticed anything about the incident with the spectator and continued his way. On Tuesday evening, he was informed by the stewards.

The incident took place in the dunes. Loprais’ truck drove over a dune, which the spectator was hidden behind to take photos.

As a result, the Czech did not see the man. In his statement, the Dakar driver says the spectator was still able to get up after the collision, but became unwell a few hours later and was taken to hospital. The 69-year-old man eventually died of a heart attack during the ambulance drive.

“I would like to express my sincere condolences to his family and friends. I am very sorry, and this accident will be with me for the rest of my life”, Loprais says in the video. 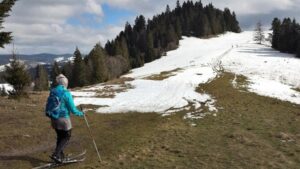 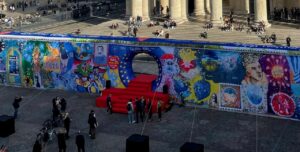