If you live in a city, you’ve probably had the experience of waking up at 3 a.m. or 4 a.m. to the sound of a garbage truck rumbling outside your apartment, pumping diesel exhaust through your window.

If you live in Brno, however, that experience may soon change: the city now has the country’s first electric garbage truck, which runs on a nearly silent motor, and plans to slowly phase electric vehicles into its full fleet.

The technological Volvo FE Electric truck battery is charged in 2 hours. A full charge is enough for 200 km, and at -10°C – for 70 km. But even this reserve of power will suffice for a standard eight-hour shift.

The electric truck can transport up to 13 tons of garbage per day. At the moment, it is in operation in the areas of Židenice, Slatina and Černovice. Mayor’s Office plans is to buy several more trucks (one unit costs CZK 12 million).

“A typical garbage truck drives about 2,000 kilometers a month and burns 450 litres of diesel fuel. The electric garbage truck does not produce emissions at all, which means it does not cause discomfort for passers-by or its crew,” said Deputy Mayor of Brno Petr Hladik.

“We will continue to develop our electrified offering. At the same time, we are steadily reducing the environmental and climate impact of our diesel and gas-powered trucks, primarily through energy-efficient drivelines,” says Roger Alm, President Volvo Trucks.

The truck has a low-entry cab for easy on-and-off movements. And while the quiet ride is beneficial for the driver, it’s also a boon for parents with sleeping babies and anyone with pets who are easily startled. 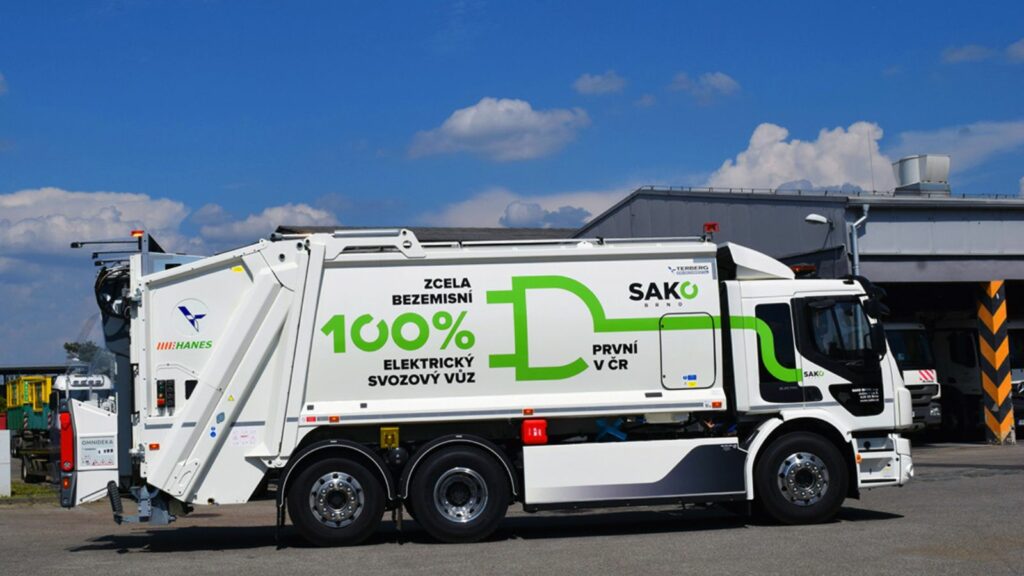 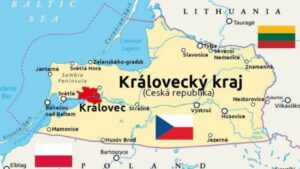 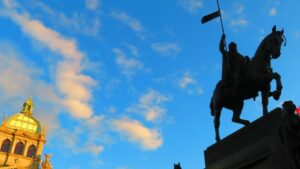 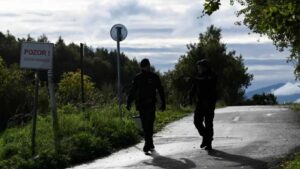