The monument was built to commemorate the Soviet victory against Nazi Germany in World War II.

On the night of March 9, local workers with the help of a crane loaded the monument into a truck and took it to the local museum depository.

After the Russian invasion of Ukraine, some citizens started to bring to the monument flowers and flags of Ukraine.

“First of all, we wanted to calm down the situation and at the same time make this place safer. People climbed the monument to hang or rip the Ukrainian flag. And the statue was set on a pedestal without any fixation. We learned about it only when began to remove it. We were worried about the preservation of the monument itself”, declared the deputy mayor of the town, Michal Omes.

Whether the monument will return on the square – it isn’t known yet.

“We do not consider it appropriate for Ukrainian refugees to be met by a Soviet soldier with a rifle in his hand when they arrive in our city,” added the Mayor of Přibyslav, Martin Kamarad.

So far, the town has welcomed 50 refugees from Ukraine. 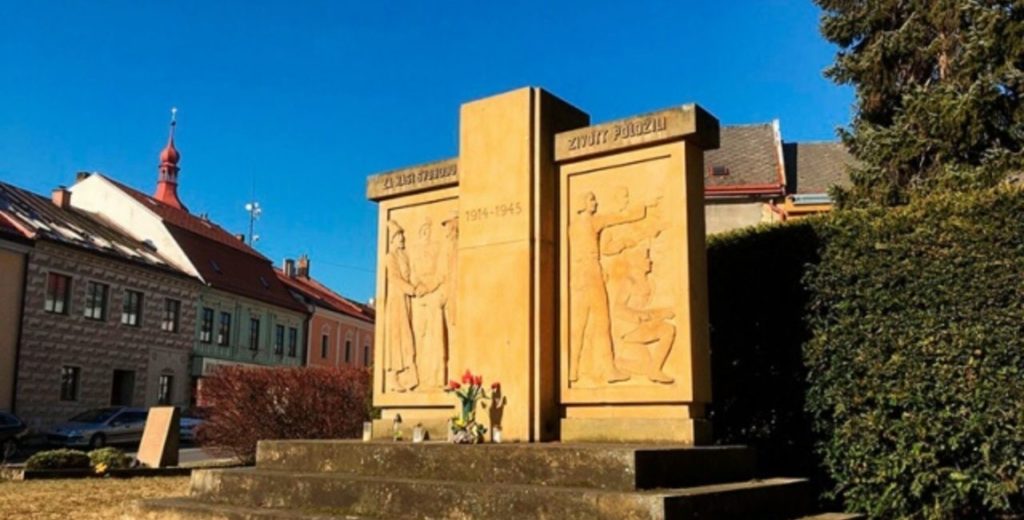 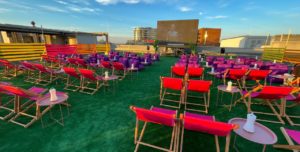 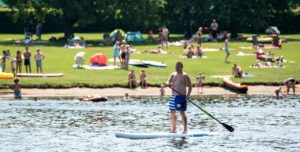 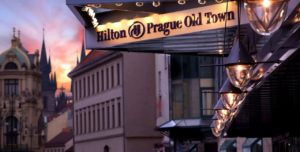 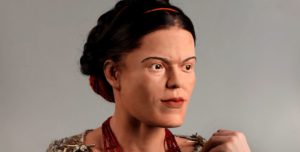 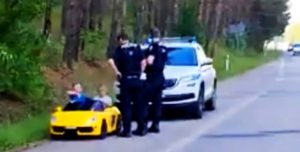 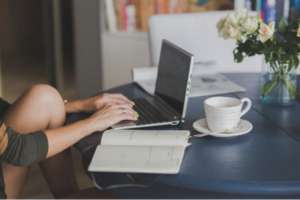 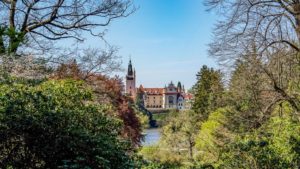 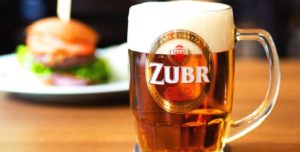 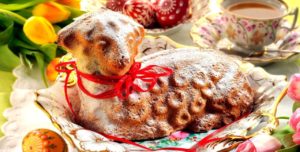