Although nowadays the spa and relaxation stays operate all year round, the past has maintained a pleasant tradition – the spring opening of the spa season. What can you expect from such an event today?

Get ready for historical costumed processions, the consecration of springs, fairs and historical markets, concerts, festive masses, and evening light shows and fireworks. You can experience all this at participating spas all over the Czech Republic this spring.

The West Bohemian town of Karlovy Vary is commencing its 665th spa season this year. During the weekend, you can visit the craft fair, exhibitions, concerts, and other cultural performances as well as social events, which are traditionally held in the historical spirit. Will you be lucky and take a selfie with the city’s founder, King Charles IV? Like every year, you have a chance to see him in the costumed parade! The whole city centre will come to life during the weekend, and you can choose from an offer of several different event locations. 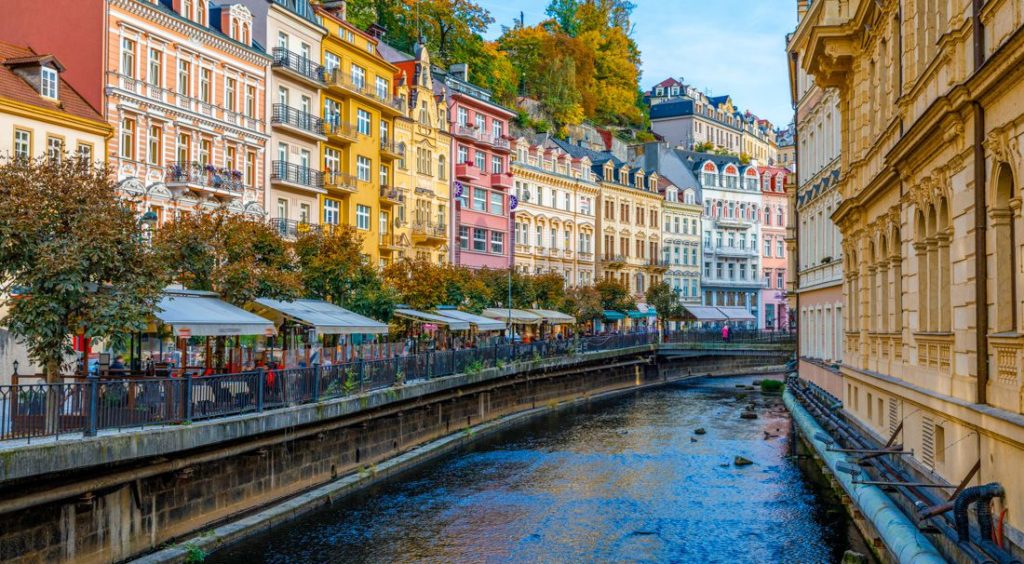 The so-called Opening of Springs will take place in Luhačovice in the east of Moravia, not far from Zlín. Luhačovice is known for its unique Vincentka spring, which will help you get rid of breathing and digestive problems. One does have to get used to the taste of this special water, but it has an almost miraculous effect on the body. And how will the opening of these springs take place? The three-day festival will commence on Friday with a street fair and the festivities will culminate on Sunday with the consecration of springs and various concerts. 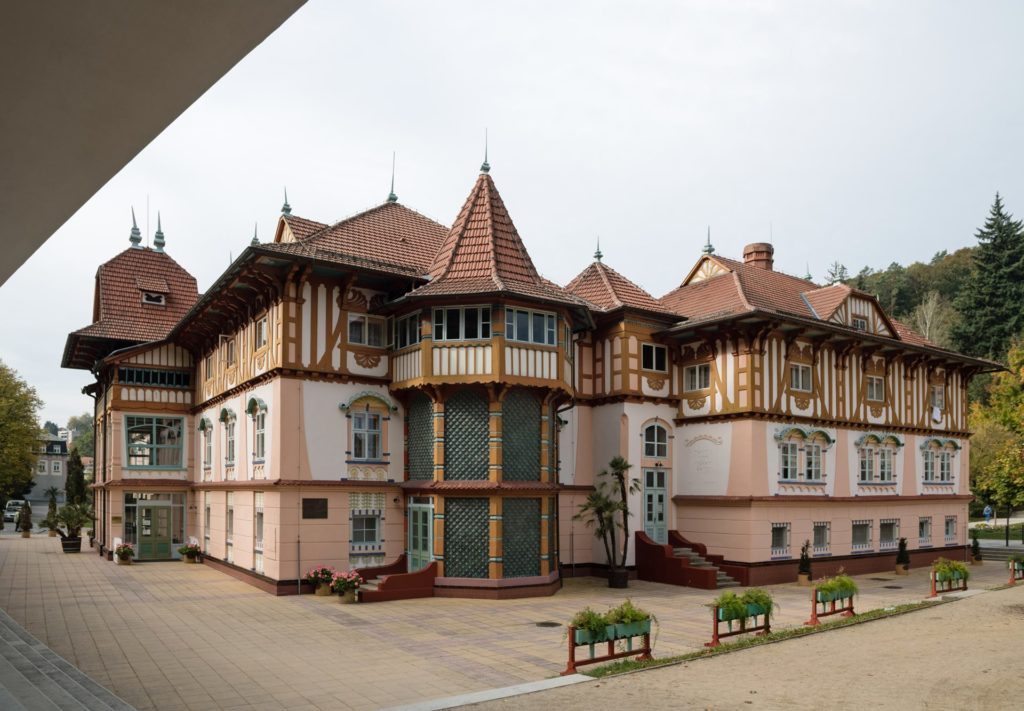 The opening of the spa season has a long tradition in Marienbad in West Bohemia. Weekend celebrations include the consecration of springs, a ceremonial procession, a concert by the West Bohemian Symphony Orchestra, masses, and a rich accompanying events program. This year marks exactly 204 years since the start of the first spa season! And where to go? The main venue of the event will again be the Marienbad colonnade and the surrounding area. 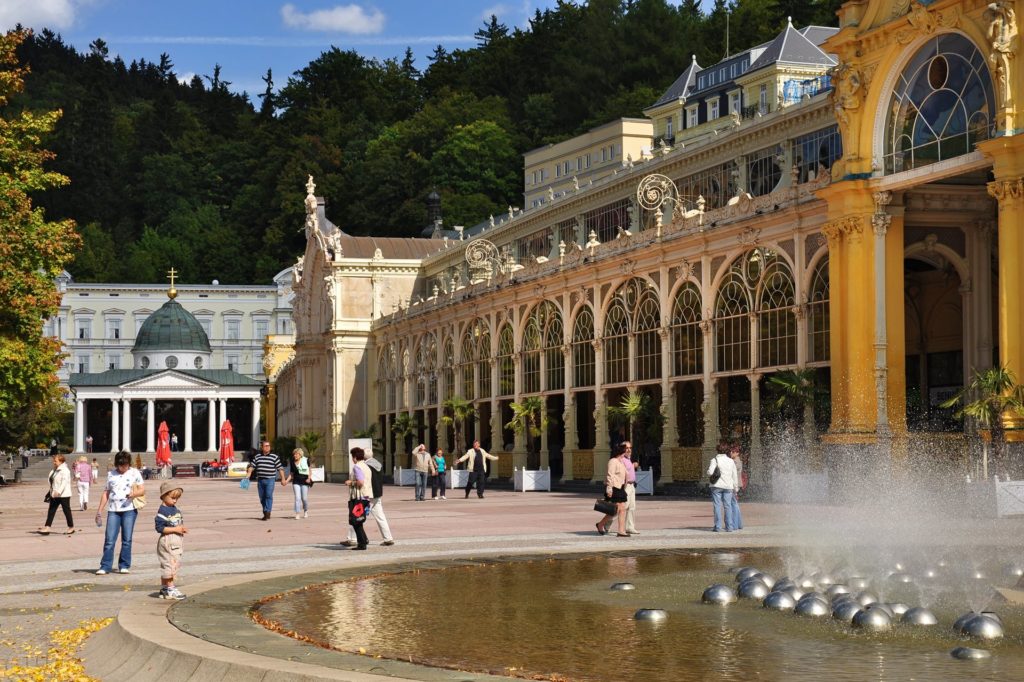 On Saturday, 21 May, you can look forward to the traditional opening ceremony of the spa season in Lázně Bělohrad in East Bohemia. A rich cultural events program, a food festival and entertainment for children and adults all await you. You can look forward to original street food and there will also be regional producers of various food delicacies!

The West Bohemian town of Františkovy Lázně is opening its 229th spa season this year. This year‘s festivities will be held in the spirit of the 210th anniversary of the visit of Emperor Francis I and his daughter, Marie Louise. The so-called city awakening takes place in the morning hours when a parade will march through the city streets. On Saturday, there will be a rich cultural events programme in the gazebo at František’s spring, culminating in a little surprise. There will also be a market and concerts of Czech bands. 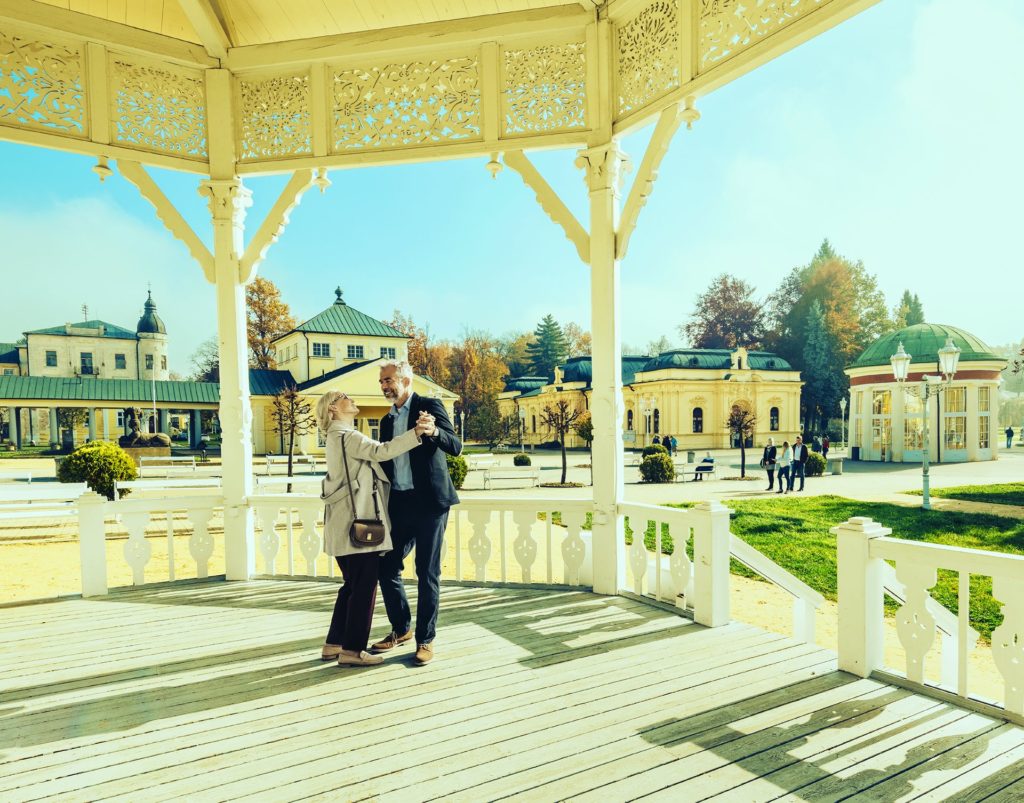 In 1154, the Czech Queen Judith founded a monastery called “ad aquas calidas” (by the warm waters). Judith was a very enterprising and active woman in her time. She had a hospital set up in the monastery for the sick, who were cared for by nuns who used the local hot springs to heal them. Today’s spa town of Teplice in West Bohemia, which has gradually grown around the monastery, is thus opening its 868th season this year! And what can you look forward to? Concerts, markets, fireworks – in short, all that you would expect from a grand spa opening.

If you want to visit the famed region of ponds, we invite you to the town of Třeboň in South Bohemia, where the local peat spa opens the spa season. These festivities are traditionally very rich in cultural, spa and accompanying event programs, which takes place throughout Třeboň. You will find markets on the square and an events program for both children and adults in the spa areas.

The spa town of Jeseník is located in the Jeseníky Mountains in northern Moravia. It combines a stay out in the fresh air and treatment with cold mountain water and various wraps. If you want to visit and enjoy the start of the season, come to Jeseník in mid-May. Especially on Saturday, 14 May, it will be the venue for spa festivities. In the afternoon, a historic train will arrive from Olomouc and start the 200th spa season! The whole afternoon will be dedicated to music and concerts in the Priessnitz spa resort. Fun for the whole family and lots of cultural events await you here. 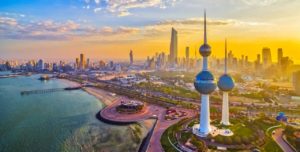 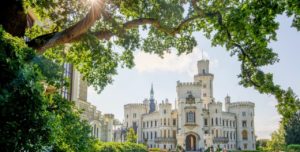 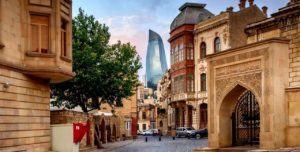 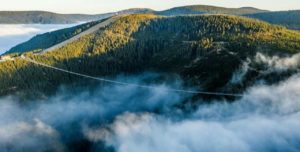 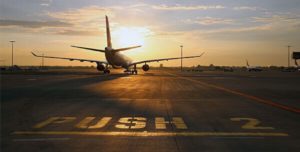 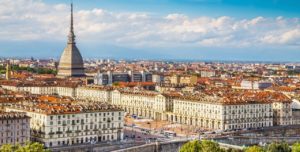 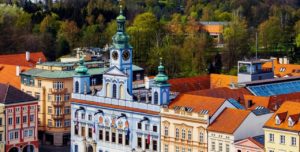 Share via: České Budějovice is the provincial capital of southern Bohemia and a natural base for exploring the… 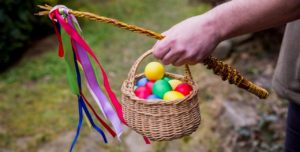 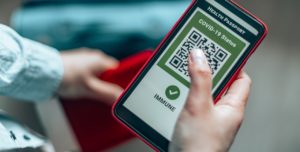