A Czech sculptor has teamed up with a group of architects to create a 3D-printed house prototype that could become a holiday home for the future.

The house is being printed from special concrete in Ceske Budejovice and is planned to float on the Vltava river in Prague in August.

As an added attraction, Trpak plans to turn the abode into a floating garden, with plants covering its roof and outside walls.

The simple 43-square meter floor plan includes a living room with a kitchen, a bedroom, and a bathroom.

“The house is intended as a leisure-time house to stand in the countryside, ideally for a couple or a small family,” added Trpak, who drew inspiration from 3D-printed housing projects in the Netherlands.

“This one is pretty expensive because it’s a prototype and we needed many tests…. But the second generation should cost around three million (CZK (112,600 euros) and the third generation may cost about half of that amount,” Trpak said.

When the robot is done, the concrete bedroom and bathroom modules will be attached to a wooden core with large windows and completed with a wooden roof.

The house will then be transported to Prague, installed on a pontoon, and displayed on the Vltava river in Prague’s broader center for two months.

“We didn’t have a plot of land to place it on, and anyway, to do that, you need a building permit and that takes up to two years” to secure, said Trpak.

“But if you float it on a river, you only need consent from the navigation body, which is much faster.” 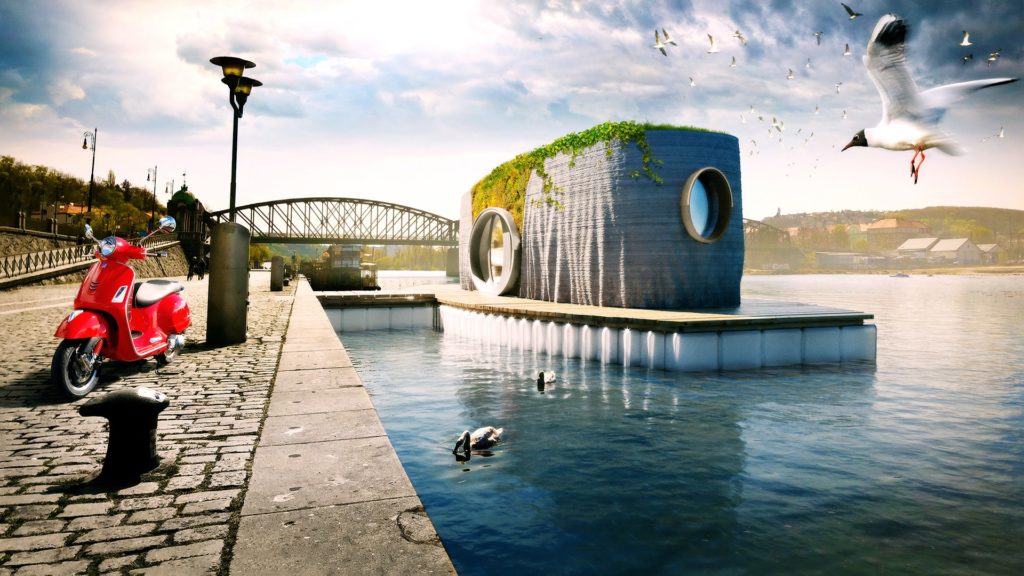 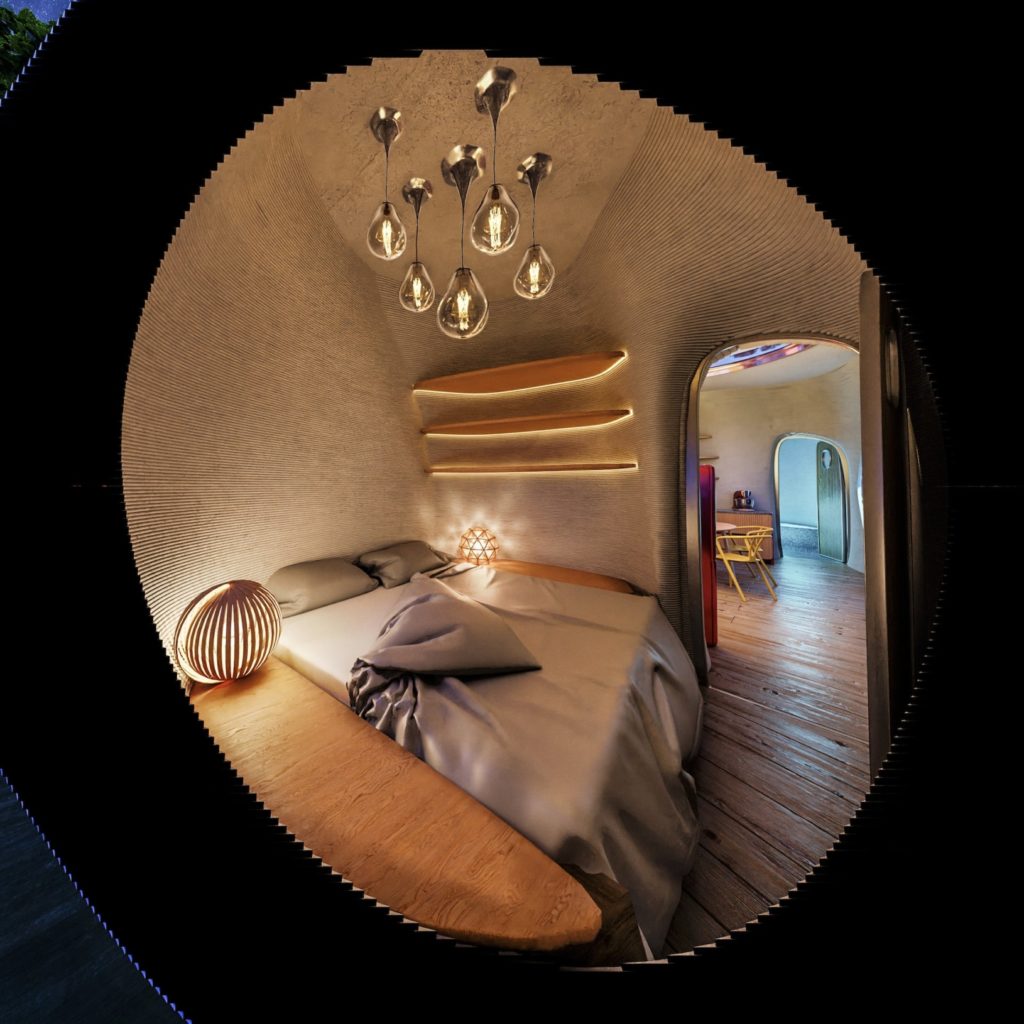