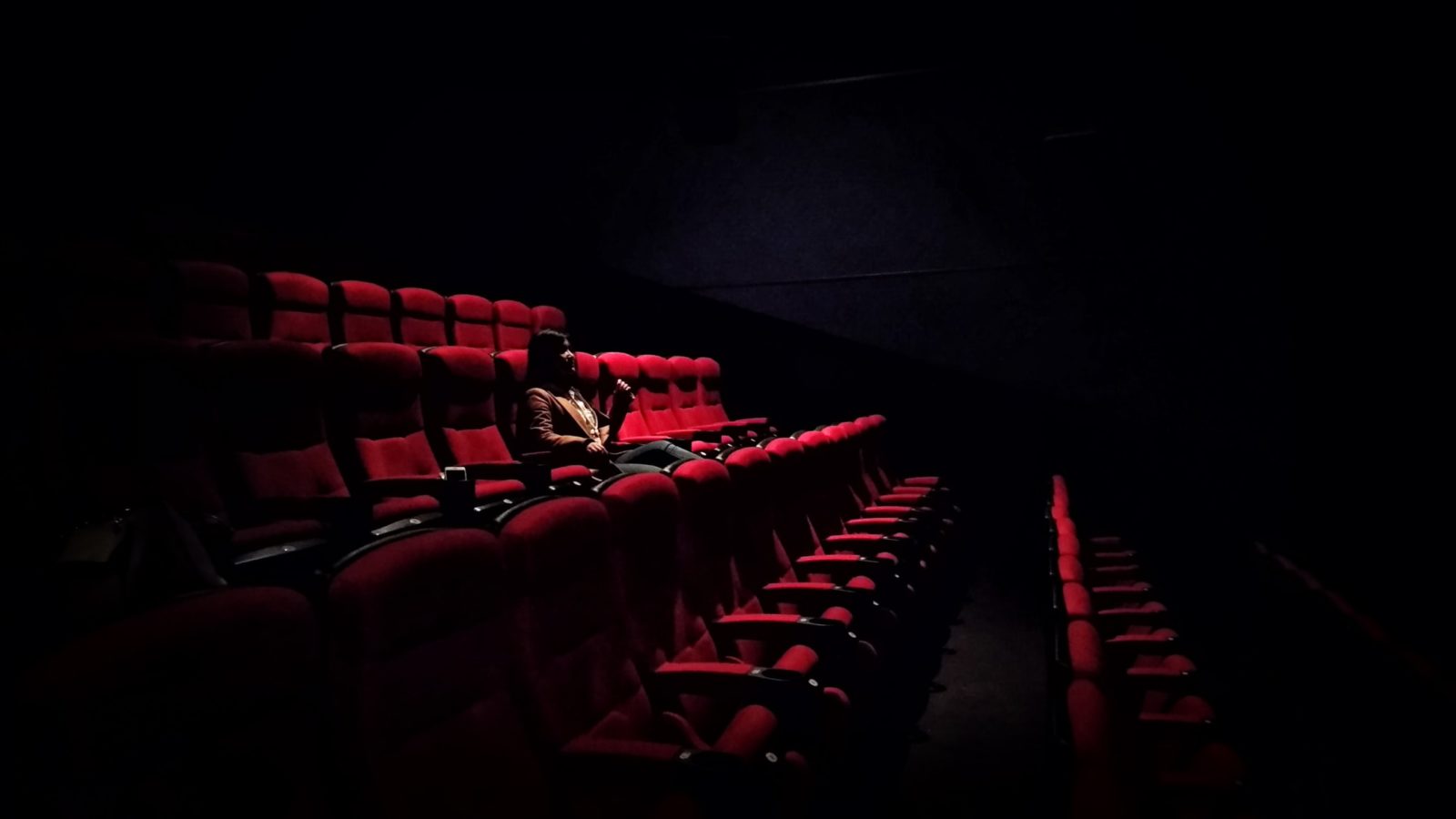 The Czech government has sped up plans to restart the country amid the novel coronavirus pandemic and will begin reopening cinemas and theaters on May 11, two weeks ahead of the government’s previous May 25 target.

Audiences in theaters will initially be limited to 100 people. Previous restrictions banned all gatherings of more than 10 people due to concerns surrounding the pandemic.

Czech health minister Adam Vojtech announced the new measures late on Thursday. In addition to cinemas, sporting and cultural events, limited to 100 people, will also be allowed from May 11.

The moves raises hopes that film and television production in Prague may also be allowed to restart soon.

The Czech Republic is one of the top spots for international television and film production and if Czech backlots can re-open, it would be a welcome sign that the entertainment industry is getting back to work.

According to World Health Organization data, there were no new deaths from COVID-19 in the Czech Republic on Thursday