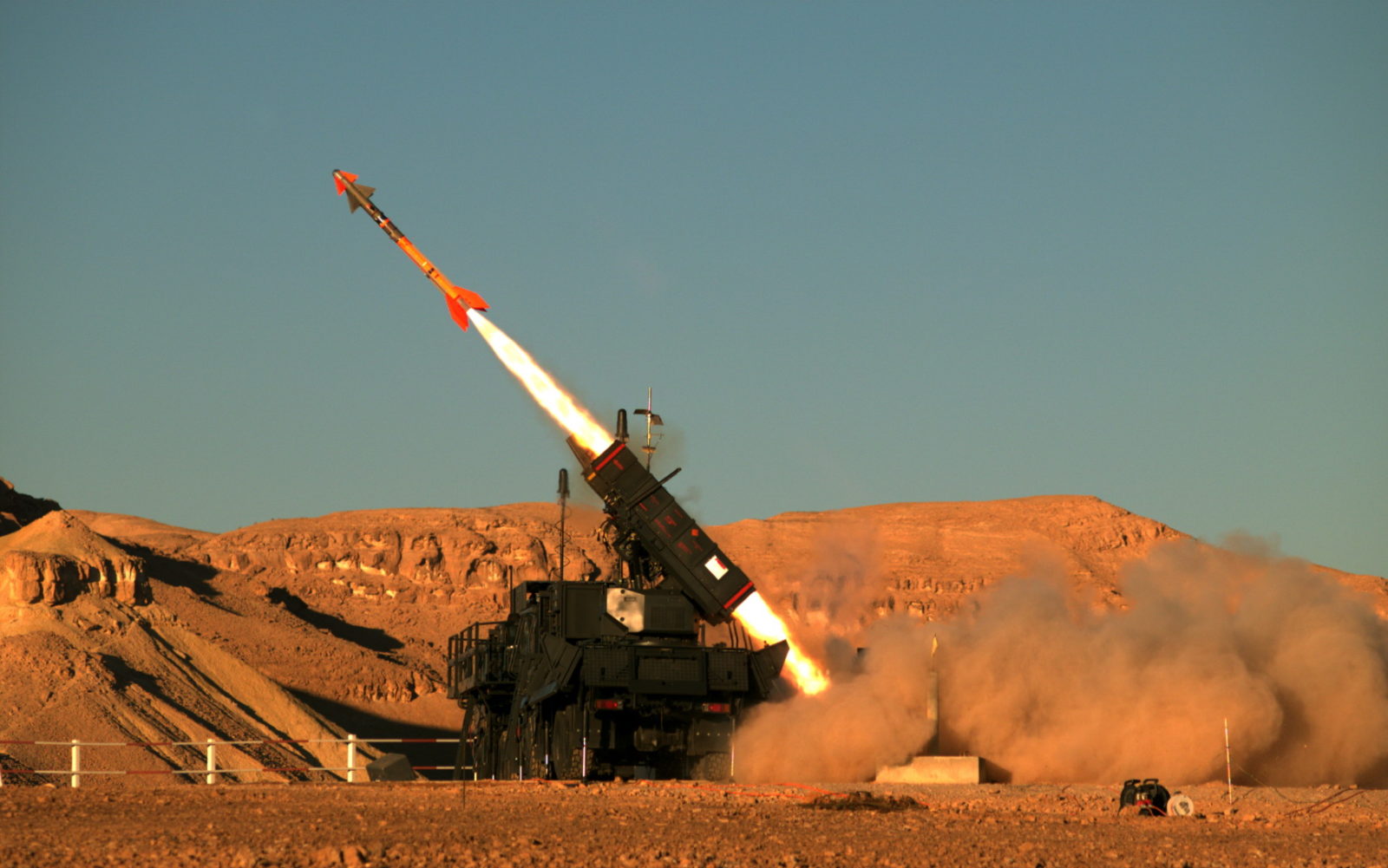 The Czech Republic has signed a deal with Israel to purchase a new air defense system from a state-owned defense contractor, the Defense Ministry said.

The ministry announced Saturday night that the long-discussed sale had been signed for the SPYDER, a low- to high-altitude surface-to-air missile system. According to the manufacturer, Rafael Advanced Defense Systems Ltd, the system is “designed to counter attacks by a variety of aerial threats including aircraft, helicopters and unmanned aerial vehicles.”

The Israeli Defense Ministry confirmed the agreement would be “valued at hundreds of millions of dollars.”

It would replace an obsolete anti-aircraft Soviet-era 2K12 KUB system to defend military and civilian centers such as industrial hubs, nuclear power plants, airports and other important facilities.

“We thank the Czech government for their partnership and for the decision to equip their military with Israeli air defense systems. This is another significant step in strengthening security relations between our two countries, and it is also great news for Israeli defense industries during such a complex period,” Defense Minister Benny Gantz said of the agreement.

The Czech military said it had analyzed nine systems from seven producers before deciding on the Israeli one.

“We are very proud to have been selected to provide SPYDER systems to the Czech Republic through a government-to-government process. The decision to select SPYDER, developed and produced by Rafael, is a significant vote of confidence in our proven air defense capabilities demonstrated over the years,” said Ariel Karo, executive vice president of marketing and business development for Rafael.