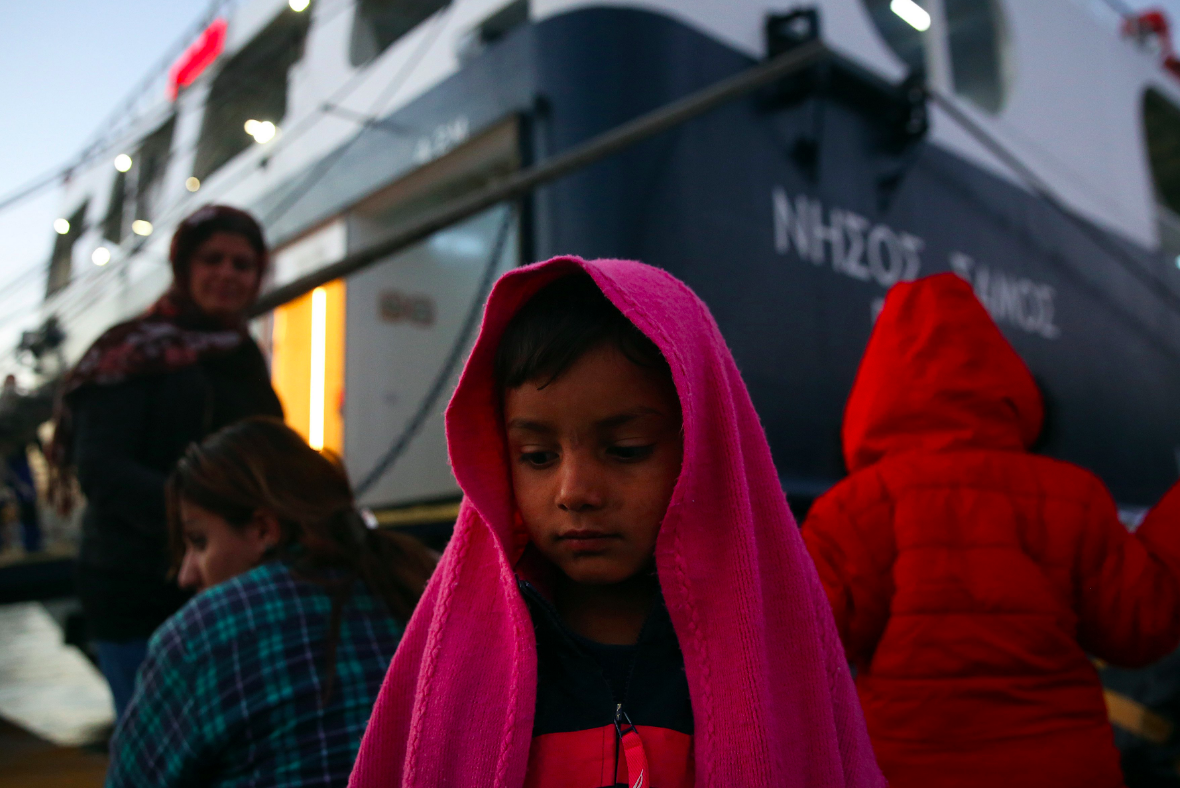 Hungary, Poland, and the Czech Republic violated the law by refusing to comply with the bloc’s migrant sharing scheme, said the Advocate General of the European Court of Justice Eleanor Sharpston. The opinion is not legally binding but is often adopted by Europe’s top court.

In December 2017, the European Commission took the three EU member states to Europe’s top court after they refused to take in refugees who arrived in Greece and Italy at the height of the 2015 migrant crisis.

“By refusing to comply with the provisional and time-limited mechanism for the mandatory relocation of applicants for international protection, Poland, Hungary, and the Czech Republic have failed to fulfill their obligations under EU law,” she said.

The three countries had argued that accepting asylum seekers would threaten security and cultural cohesion — and that Brussels had no legal grounds to implement mandatory migration quotas.

In an opinion advising the European Court of Justice, Advocate General Eleanor Sharpston said they had no legitimate security grounds to reject the quota scheme.

In 2015, Hungary, Poland, and the Czech Republic took in only a handful of the 10,000 asylum seekers they were expected to take under the burden-sharing agreement.