Thousands of Czechs protested in Prague on Friday, demanding the centre-right government step down to allow an early election and calling for talks with Russia on gas supplies ahead of winter.

The demonstration on a national holiday in Prague’s main square was the third organised by far-right political movements, fringe groups and the Communist party.

Police estimated the crowd in the lower tens of thousands, less than the two previous rallies.

The organising group “Czech Republic First!” opposes the European Union and NATO transatlantic alliance, and wants the nation of 10.7 million to be militarily neutral.

Protesters waved Czech flags, chanted “Resign, Resign” and carried signs calling for an exit from NATO and the EU.

“This is a new national revival and its goal is for the Czech Republic to be independent,” event organiser Ladislav Vrabel said. “When I see a full square, no one can stop this.”

“Russia´s not our enemy, the government of warmongers is the enemy,” one speaker said.

A smaller rally was held in the country’s second-largest city of Brno. The government has dismissed those demands.

High energy prices, fuelled by the war in Ukraine, have piled pressure on governments across Europe to cushion the blow of mounting energy costs for consumers and businesses.

Czechia has been a staunch supporter of Ukraine, donated heavy weapons to the Ukrainian army and given about 450,000 visas to Ukrainian refugees that give them access to health care, financial help, work permits and other benefits.

Fiala and several ministers were planning to travel to Kyiv on Monday for a joint meeting of the Czech and Ukrainian governments.

“We intensively support the justified fight of the Ukrainian people against the Russian aggression,” Fiala said Saturday. 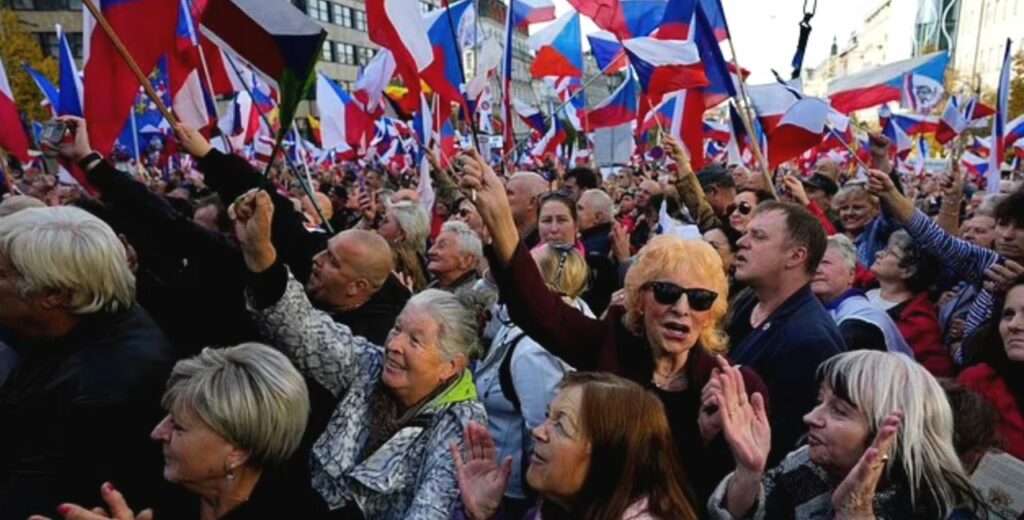 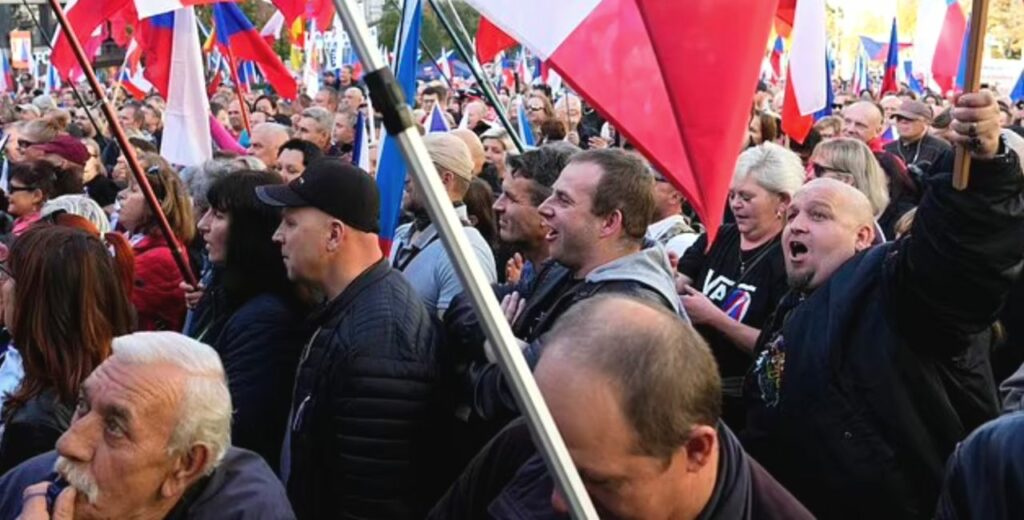 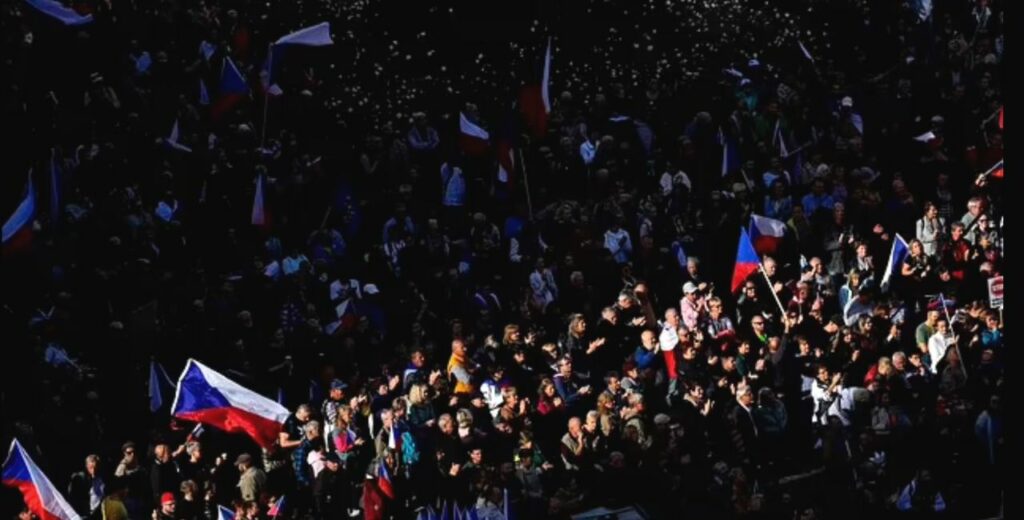