ICE Industrial Services, a Czech company, has started to build 3D printers for concrete barriers and is going to send both barriers and printers to the Ukrainian Army.

As Novinky.cz reported on Monday, the barriers are resistant to small arms, grenades, and anti-tank missiles. This was confirmed by tests at the NATO ballistic centre.

The printing of one barrier takes 20 minutes. About 24 hours are necessary to harden the concrete.

The company plans to transfer about 20-30 of its 3D printers to Ukraine so that the army can print trench fortifications, barricades, or booths for checkpoints. If necessary, finished blocks can be used as parts of the constructor for more complex designs.

Specifically, by filling the gaps between walls with a combination of sand and tunable sandwich structures, the firm has found it possible to provide them with different degrees of reinforcement. While these structures are still undergoing ballistic testing, and Vránek admits they wouldn’t survive heavy artillery fire, he maintains that they’ve shown promise, particularly in resisting machine gunfire.

“We are negotiating with representatives of the Ukrainian government about the delivery of the first printer in order to teach local specialists how to handle it. We have already identified specific locations where to send the printers. Some of them will be installed in concrete plants, which are already involved in defense production. They should be as close as possible to the battlefield, but, of course, in some relatively safe zone”, the executive director of firm Tomas Vranek said Novinky.

“These barriers are a necessary and current first step. Ukraine has already received a decision from President Zelenskiy about the renewal of the destroyed areas and building new housing and infrastructure,” he added. 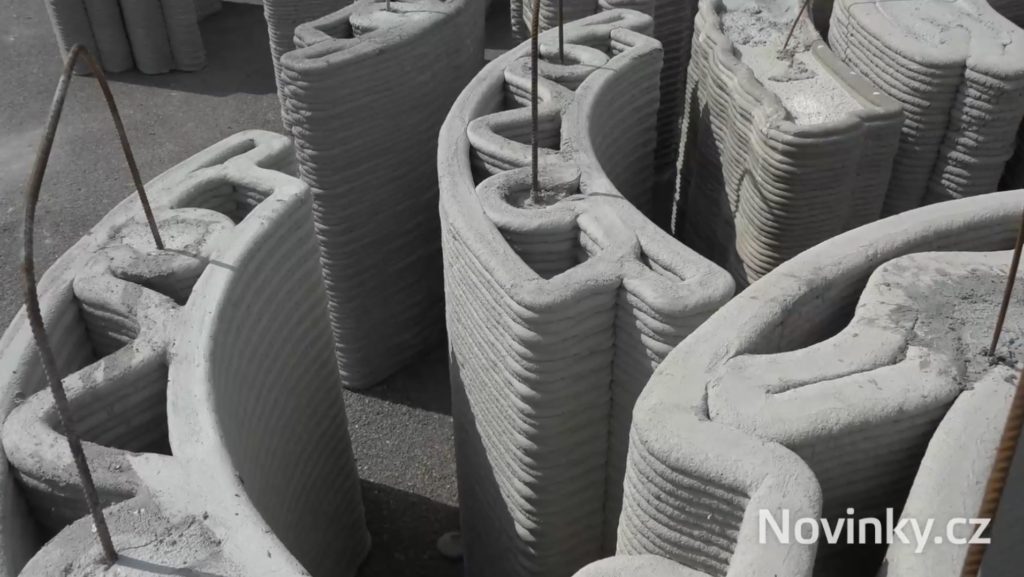 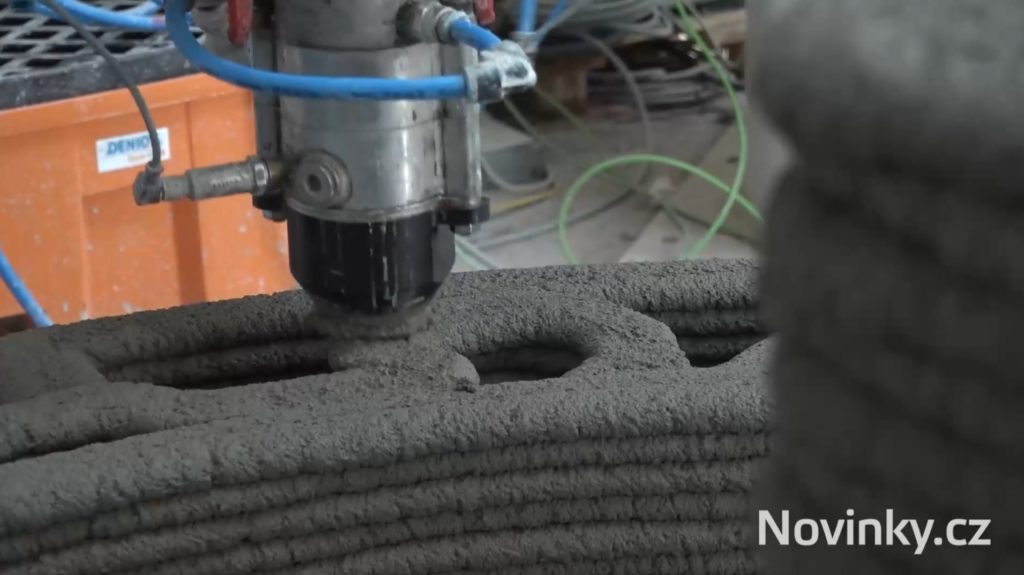 Share via: The Czech Republic will tighten passport checks on refugees and only grant aid to those fleeing…