A pilot project for the sale of long-term storage products has been launched in five branches of Czech Post.

Visitors can now find shelves with drinks, sweets, chips and other snacks. The project takes place in four post offices in Prague and one in the Central Bohemian region.

“This is a trial stage of the project which is based on our business strategy. It was preceded by a client survey that received positive feedback. We see in this format an excellent commercial opportunity. Thanks to the commission form we act as intermediaries and only provide premises”, – said the representative of the company Ivo Vysoudil.

The post office greatly reduced the sale of additional goods at its branches in 2014, when the then head of the Ministry of the Interior compared them to convenience stores.

Critics of the new project mainly raise their eyebrows at the choice of assortment. The Czech state, which on the one hand pays for campaigns to promote a healthier diet and at the same time spends considerable sums on the treatment of obesity, is now allowing the post offices to sell sugary drinks, biscuits and chips. 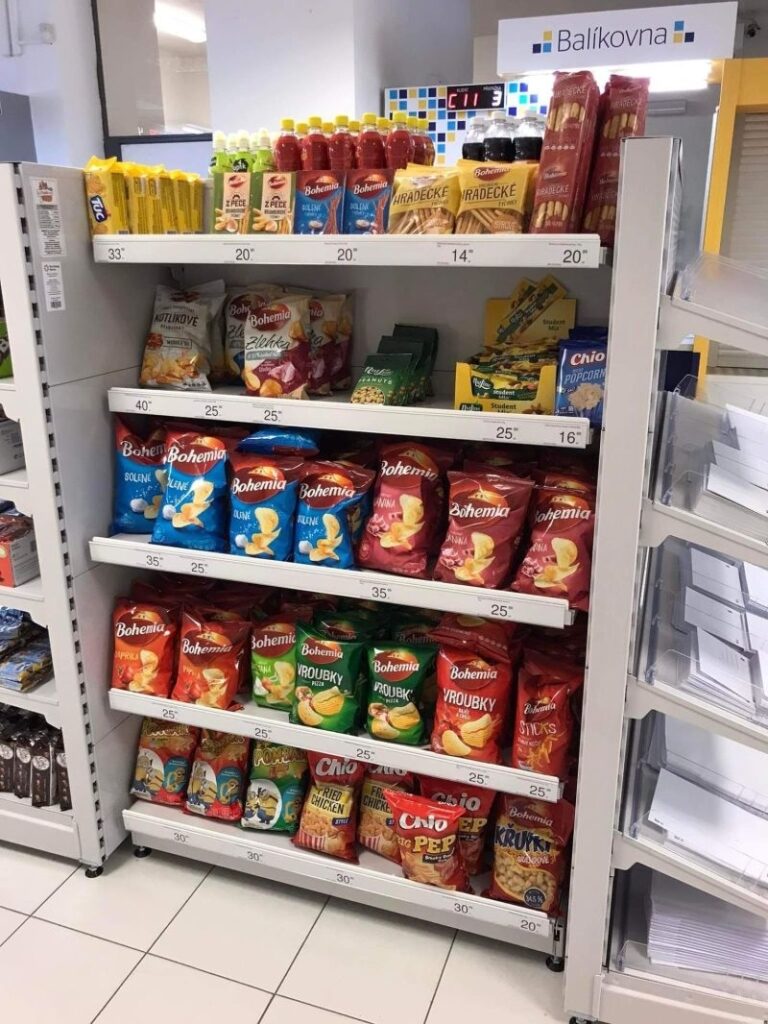