According to preliminary data, the population of the Czech Republic increased by 3.2 thousand during the first quarter and reached 10.52 million.

The whole increase was ensured by the positive balance of international migration (10.8 thousand), while natural change was negative (–7.6 thousand). The number of marriages increased year on year, while the number of births and deaths was lower than in the first quarter of 2021.

The population of the Czech Republic consisted of almost 10.52 million (on 31 March). This figure does not include persons who have been granted temporary protection in connection with the war in Ukraine. (According to data from the Alien Information System, there were 250 thousand of them at the end of the first quarter).

From the perspective of regular migration statistics, a total of 19.2 thousand people immigrated to the Czech Republic from abroad, while 8.3 thousand people were registered as emigrants.

The first three months of 2022 saw 24,200 births and 31,900 deaths. The number of deceased went down roughly by a third when compared with the years during the coronavirus pandemic.

Compared to the first quarter of 2021, there were significantly fewer deaths this year (by 15.0 thousand, or by 32%), but compared to the average from 2015–2019, their number remained slightly (by 3.5%) above average. Most deaths currently occur in the strong post-war year of birth 1946.

From January to March this year, 4.2 thousand couples entered into marriage, 1.3 thousand more than a year earlier, and the most since 2009.

“During the first quarter, February dates were most attractive for engaged couples. A total of 2,211 marriages were registered in February and nearly 1,100, half of them, on a single day – on Tuesday 22 February 2022. Usually, up to 20 weddings take place on Tuesday in February. The last daily count of more than 1,000 marriages in the period of 1st quarter of the year was recorded 20 years ago, on 2 February 2002, but then it was Saturday,” says Michaela Němečková from the Demographic Statistics Unit. 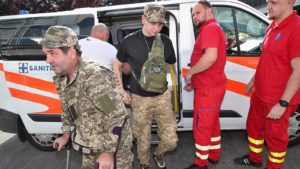 Share via: The Czech Republic has received its first batch of wounded Ukrainian soldiers as the country works… 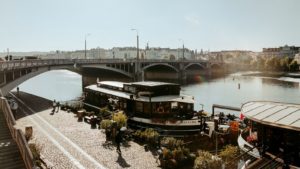 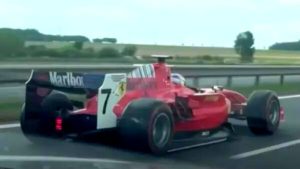 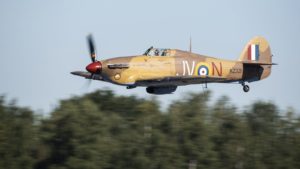 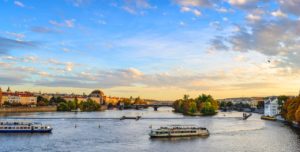 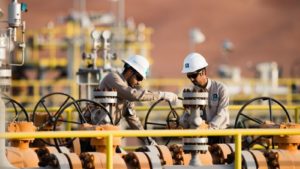 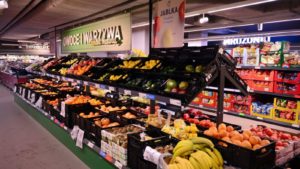 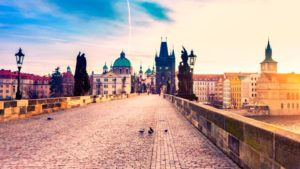