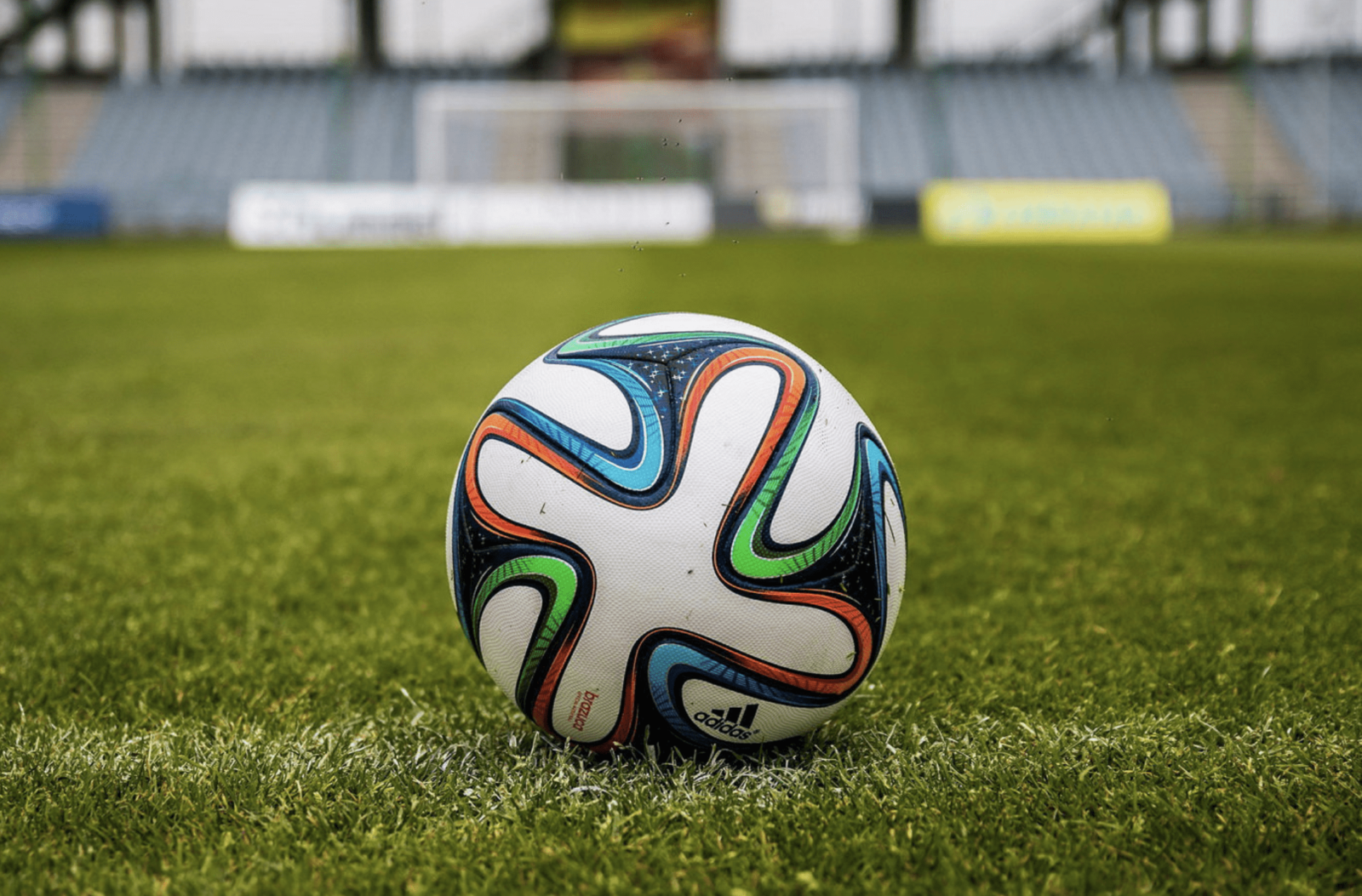 Roman Berbr, the vice-chairman of the Czech Football Association, has today been arrested along with some people from the world of refereeing.

“Nineteen people were detained,” she added.

“We can confirm that since the morning, the police have acted, including a search at the association headquarters,” Jurman said. “We are providing the police with maximum cooperation,” he added.

News website Denik N reported that deputy chief of the Czech Football Association Roman Berbr was among those charged but state prosecutor Bradacova declined to say whether the long-time official had been charged or detained.

Jurman also declined to comment on the report and Berbr could not be immediately reached for comment.

The case centers on alleged match-fixing in the second and third tiers of Czech football and officials are also investigating a number of referees, Seznam Zpravy news website reported.

Berbr has held his post since 2013 and according to local media has been pulling the strings in Czech football for years.

The 66-year-old former referee, who is married to the EU member’s first-ever female referee Dagmar Damkova, served as a secret police agent during the communist era.