Lunches in the Czech Republic have risen in price by a fifth in a year.

Over the past year, the cost of lunch in a restaurant has increased by CZK 29, or 19 percent.

While in December 2021 the average lunch cost CZK 151.20, in December 2022 it rose to CZK 180.40. This is based on payments made with Gastro Pass Cards from Sodexo Benefity, a provider of corporate benefits in the Czech Republic.

The most expensive lunch bill in the last month of last year was registered in Prague, at CZK 203.5. On the other hand, the cheapest lunches were in Vysočina and Ústí nad Labem, where the price exceeded CZK 161.

You can eat for less than the Czech average of CZK 180.40 in only six regions. Which ones are they besides Vysočina and Ústí nad Labem? Find out more in our map. 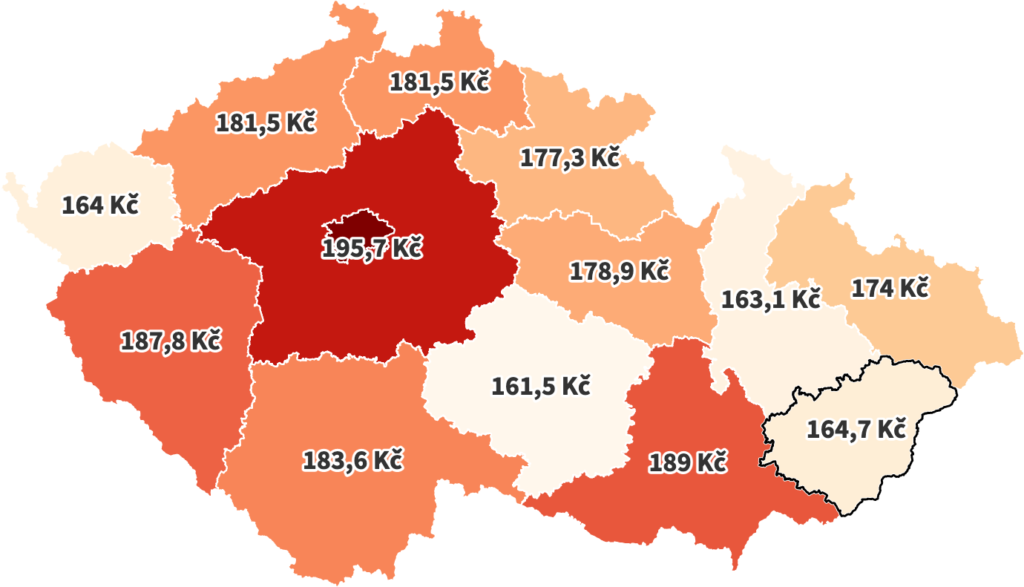 The main reason for the increasing prices is naturally the rising prices of raw materials, rents, energy, but also the wages accompanied by a shortage of labour in the catering industry.

“While since the beginning of last year prices have increased by a maximum of two crowns month-on-month, in September there was a jump of more than five crowns,” commented Jan Michelfeit from Sodexo Benefity.

According to him, restaurant operators dared to reflect their rising costs more significantly in the final prices after the holidays. “They had nothing else left. Some restaurateurs were hesitant to increase prices in the first half of the year not to lose customers – which is why they had to make a more noticeable price jump in the autumn,” Michelfeit added.

Milk, eggs and sugar in particular are getting more expensive

Food prices rose by a quarter (27.1 percent) over the course of the year, according to Czech statisticians. In particular, the prices of flour increased by 48 per cent, semi-skimmed long-life milk by 53 per cent, eggs by 72 per cent and sugar by 109 per cent

What about lunches in 2023? According to Michelfeit, prices will continue to rise, but the increases won’t be as drastic.

This year, he says, it will be more gradual, which is also related to the slowing rate of inflation. “We expect inflation to fall below the 10 per cent mark by the middle of this year. At the same time, more and more diners are no longer willing to accept rising prices, which puts pressure on restaurants from the other side,” Michelfeit said. 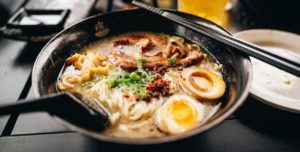 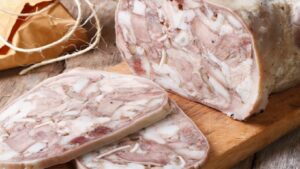 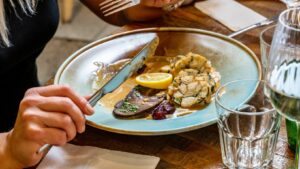 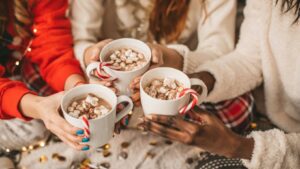 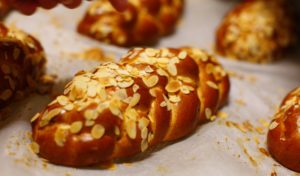 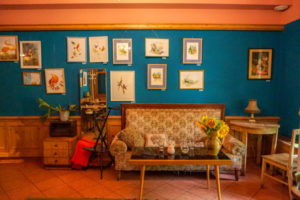