The Treaty of Accession regulated the EU’s enlargement to allow 10 eastern and southern European countries to become members of the European Union on 1 May 2004.

The countries joining the European Union on 1 May 2004 were Cyprus, the Czech Republic, Estonia, Hungary, Latvia, Lithuania, Malta, Poland, Slovakia and Slovenia,

This largest round of enlargement in the EU’s history was marked by public celebrations at many border crossings and in the European capitals.

The “eastern enlargement project” had begun a long time before: in the early 1990s, after the end of the Cold War, the EU concluded Association Agreements with many central and eastern European states with the aim of liberalising trade, developing guidelines for political dialogue and harmonising national laws and regulations with EU law.

“Five decades after our great project of European integration began, we are celebrating the fact that Europeans are no longer kept apart by artificial ideological barriers.

“We share the same destiny and we are stronger when we act together. I urge all Europeans to join in celebrations of this astonishing achievement.”

The moves towards accession were supported by a broad-based EU financing programme. The negotiations on accession which were launched with 10 states in 1997 were completed in 2002.

The Treaty of Accession was finally signed in Athens on 16 April 2003.

The EU began with six member states, becoming nine in 1973 with the arrival of the UK, Ireland and Denmark. 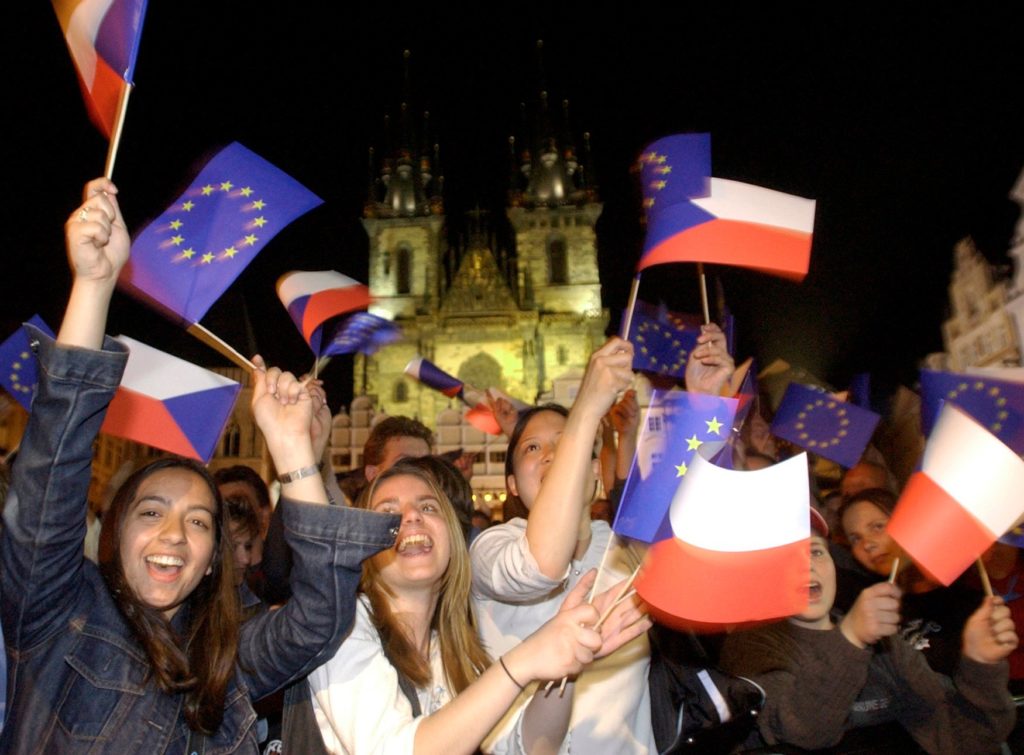 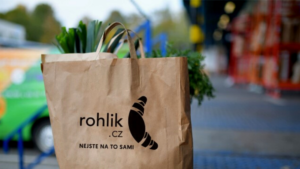