The top two divisions in Czech football will be allowed to restart after a month break caused by the coronavirus pandemic.

“For professional athletes, sports are a job and we want to allow them to get back to work,” Health Minister Jan Blatny told reporters.

Sports competitions were stopped in the Czech Republic on October 12 amid a record surge in virus infections.

Only a handful of international events including a WTA tennis tournament in the eastern city of Ostrava have been granted an exemption.

The government has agreed to allow exceptions under strict conditions. Football will be the first to resume. The games will be played in empty stadiums.

The top division says all players and staff will have to undergo virus tests between games. The league will restart with a match between Jablonec and Brno on Friday.

Czech clubs Sparta Prague, Slavia Prague and Liberec were allowed to play in the Europa League despite the ban on games in the country. They all currently have several players who have tested positive for the coronavirus. 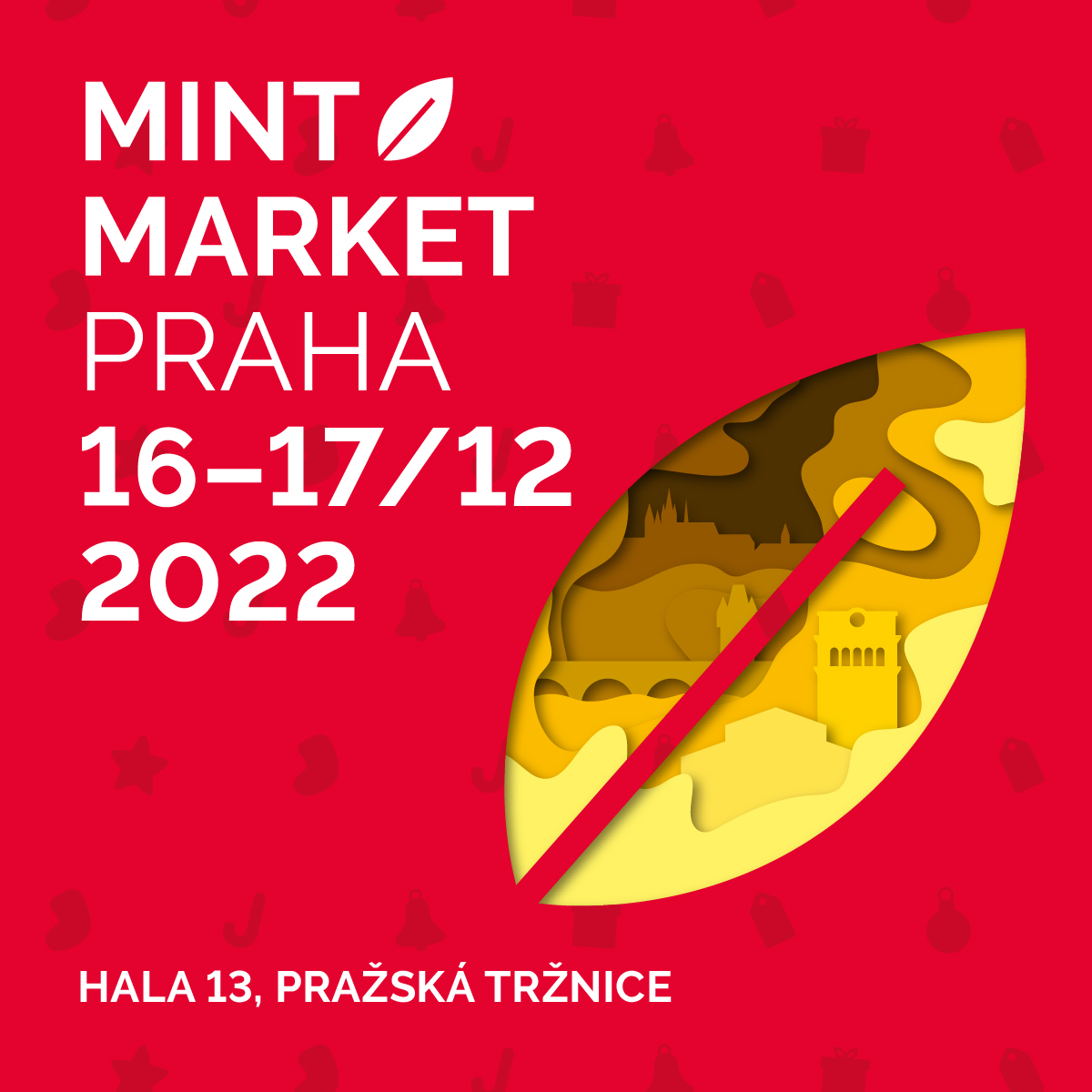 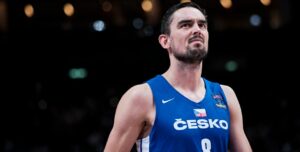 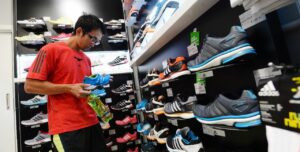 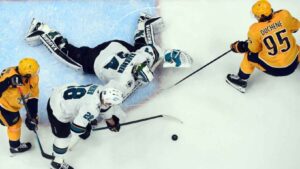