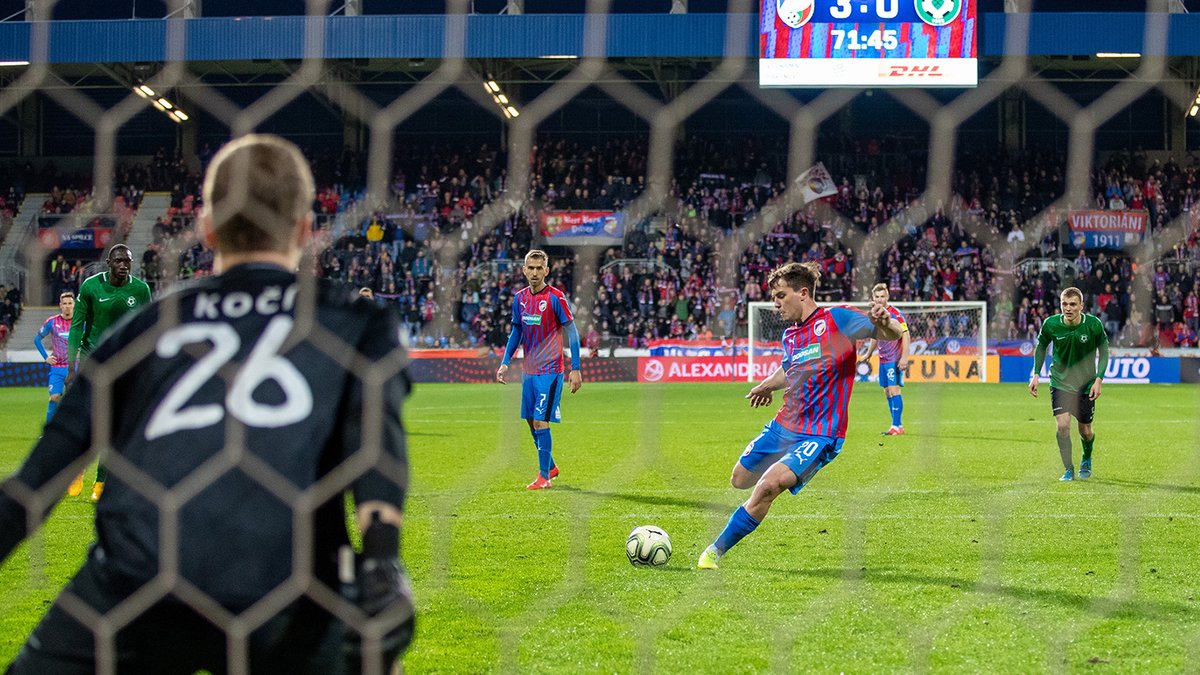 Professional football in the Czech Republic will return on May 25 after being suspended due to the coronavirus outbreak.

At Monday’s meeting, the Committee of the Football League Association approved that the season of the first and second leagues will start on May 25.

The Football League Association will test all the players before the official start.

The Committee will ask the league’s board of professional clubs to extend the year until June 30, following the instructions from the European Union of Football Associations (UEFA) to try to finish the current season within June.

Professional athletes were able to return to collective training sessions outdoors, in small groups, and under strict conditions, from April 20.

The chairman of the League Football Association, Dušan Svoboda said the financial hit to clubs forced to play to empty stadiums would be far higher than those sustained by the Biathlon World Cup meeting in Nové město na Moravě. It was the first public event to face such restrictions in the Czech Republic in connection with the coronavirus.

All fixtures of the Czech League have been called off on March 12 after the government declared the state of emergency and banned all events over 30 people.

There are six rounds remaining of the Czech football’s top-flight Fortuna Liga.

They are due to be followed by “superstructure”, under which the table is divided into three groups in which teams face off to decide on final positions. 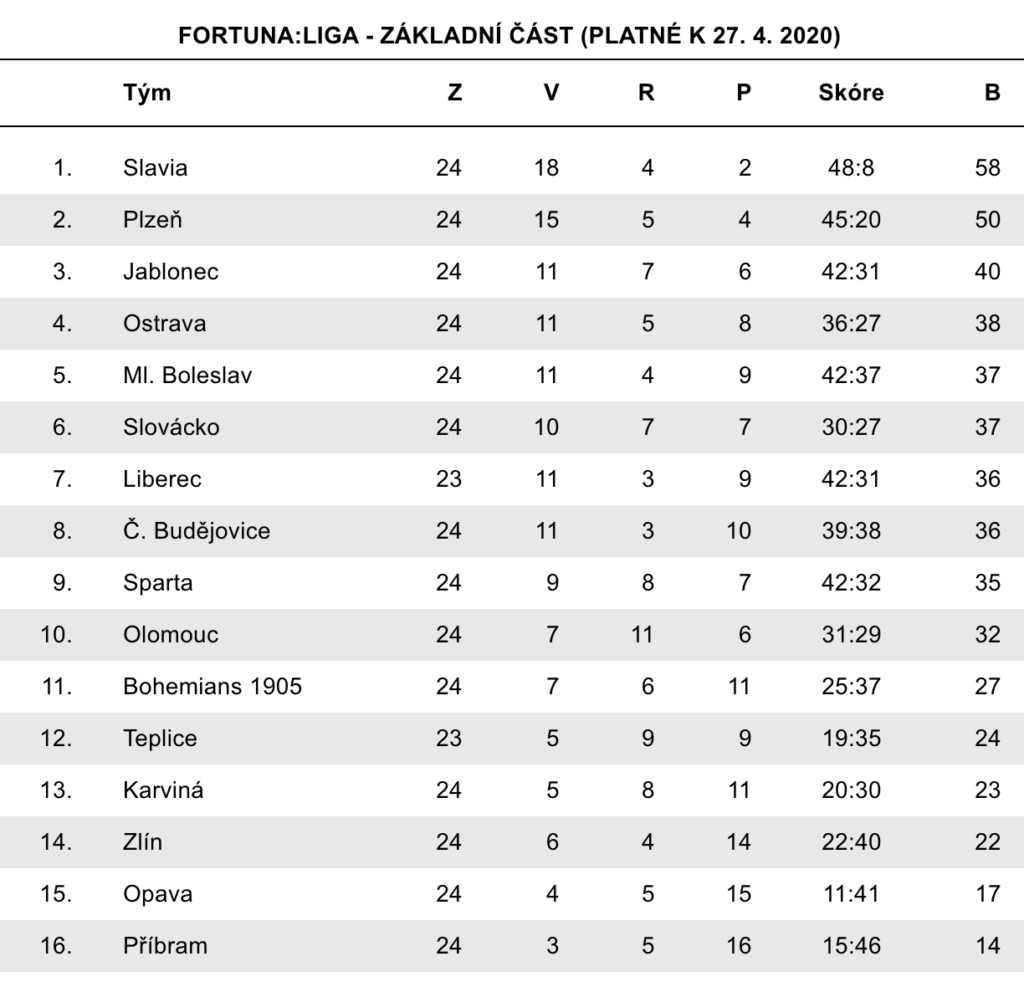