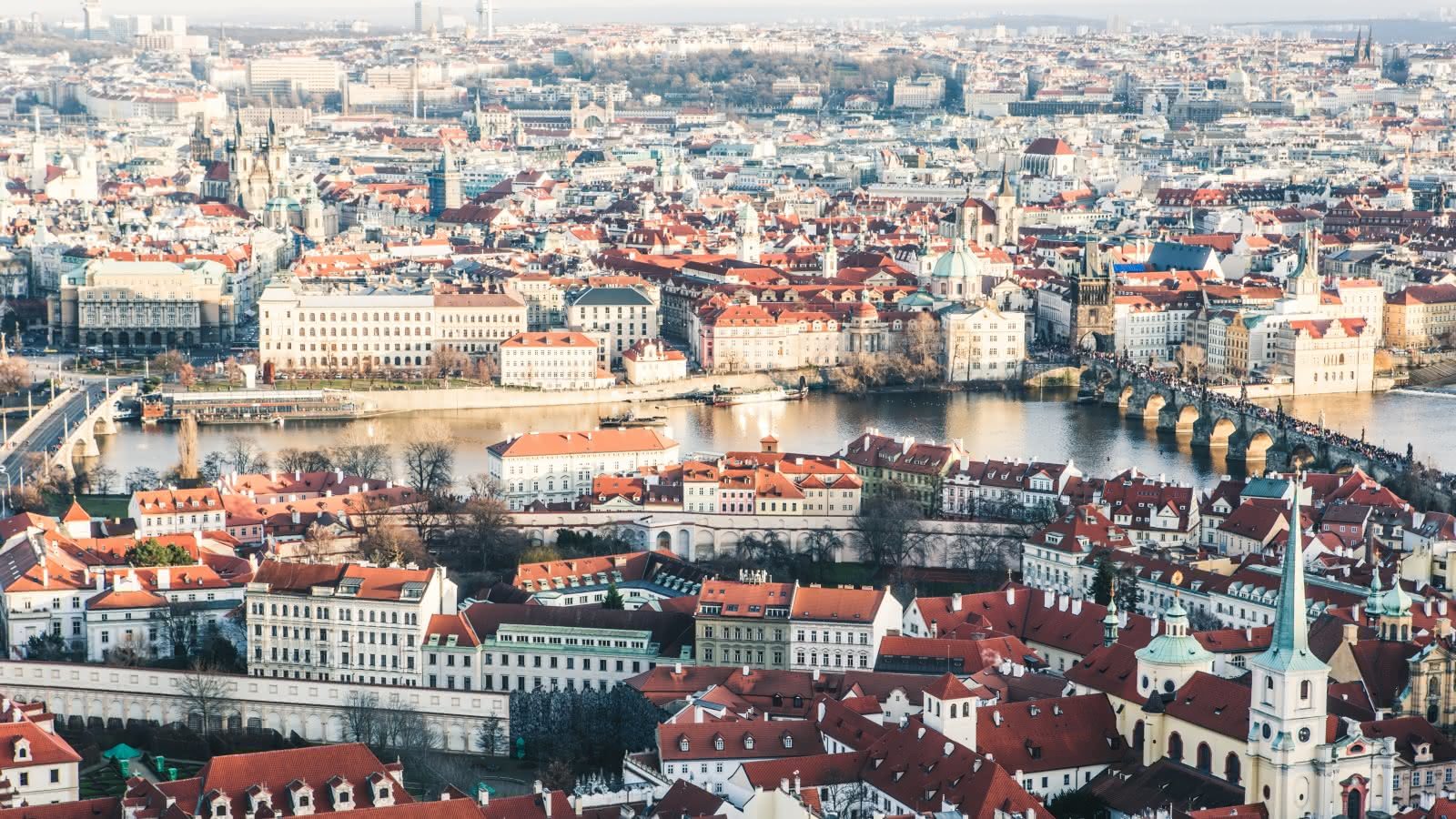 In 4Q19, GDP increased by 0.3% quarter-on-quarter and by 1.8% y/y. The dynamics of the economic growth was gradually decreasing during 2019.

“The annual growth of the Czech economy in 4Q19 was 0.1 percentage point [pp] below the CNB’s forecast. The only slightly lower-than-expected GDP growth overall is a result of contrary deviations of the individual expenditure components from the forecast,” noted Czech National Bank Monetary Department Executive Director Petr Kral.

“Given the rising uncertainty amid Covid-19 outbreak, we expect growth to dip below 2% this year but the market pricing of almost four rate cuts are a bit too aggressive and premature in our view,” ING Chief Economist Jakub Seidler said.

“The y/y growth of GDP (1.8%) was contributed to by final consumption expenditure of households (1.3pp), investment expenditure (0.7pp), and the general government expenditure (0.4pp). On the contrary, external demand (−1.9pp) had a markedly negative influence,” commented CSO Director of the National Accounts Department Vladimir Kermiet.

According to Seidler, domestic demand came in above expectations as household consumption increased to 3.2% y/y, however, foreign demand disappointed, as mostly exports of goods decreased by 2.2% y/y in 4Q19. While exports of goods and services declined markedly, total imports increased somewhat.

Given the recent market turmoil and slowdown in the global economy, analysts expect the Czech economy to grow by 1.9% in 2020.

“As such, risks for Czech economy growth are also tilled to the downside, though figures will be gradually adjusted based on developments in the coronavirus outbreak and its damages to the global economy,” said Seidler.

According to the current CNB forecast, growth in economic activity will gradually accelerate again this year due to a gradual recovery of external demand. GDP growth will continue to be driven in 2020 and 2021 mainly by rising consumption expenditure of Czech households.