A beer label mocking Russia’s President Vladimir Putin — with the Ukrainian words “иди на хуй,” (Go f*ck yourself!) — is now on sale in the Czech Republic.

The anti-Putin label is a flagship beer from the Raven Brewery in Pilsen.

The brewery’s special drop has an image of the Russian President near the Moskva cruiser sunk by the Ukrainian military. Sea blue and yellow sand symbolize the flag of Ukraine.

The cost of beer is CZK 350 for a bottle of 0.7 liters. You can buy it in the brewery’s online store at this link.

In addition, Raven will participate in the charitable beer festival “Drink for Ukraine“, which will be held in Prague on June 4.

Raven brewery has been actively supporting Ukraine since the beginning of the war – helping with the transportation and accommodation of refugees, and sending humanitarian aid.

Exclusively producing top-fermented ales, at Raven, you can find 20 types of malt and an enormous variety of hops in stock.  By combining them, Raven creates a wide range of beers to suit even the fussiest of palettes.

There are currently two pubs with the same name. The first is the brewery pub located directly in the brewery building in Pilsen (at Mozartova 1 street). It offers six taps with Raven beers and a well-stocked fridge with bottles.

The second is in the city centre of Pilsen, just a short walk from the monument on Americká Street. Same as the first, you will find six taps with Raven beers and a well-stocked fridge with bottled beer. 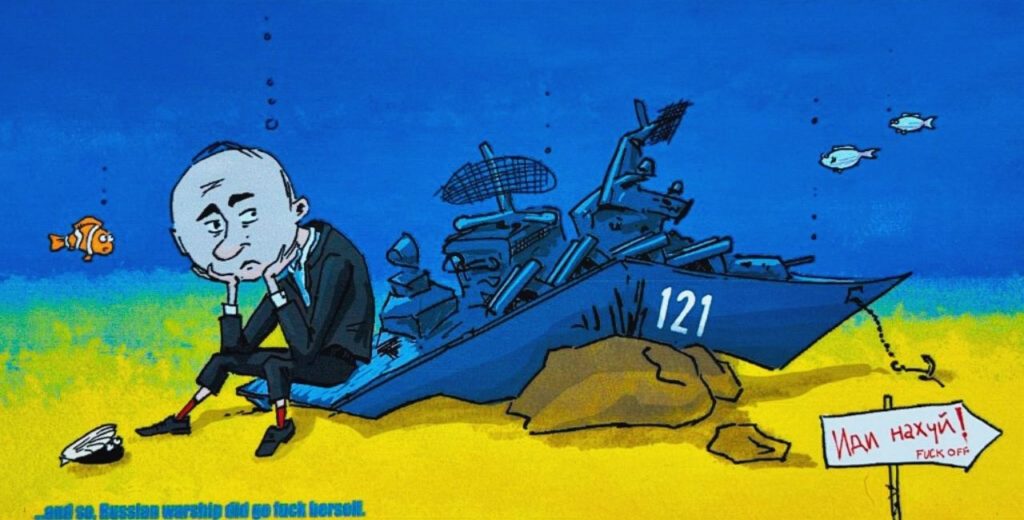 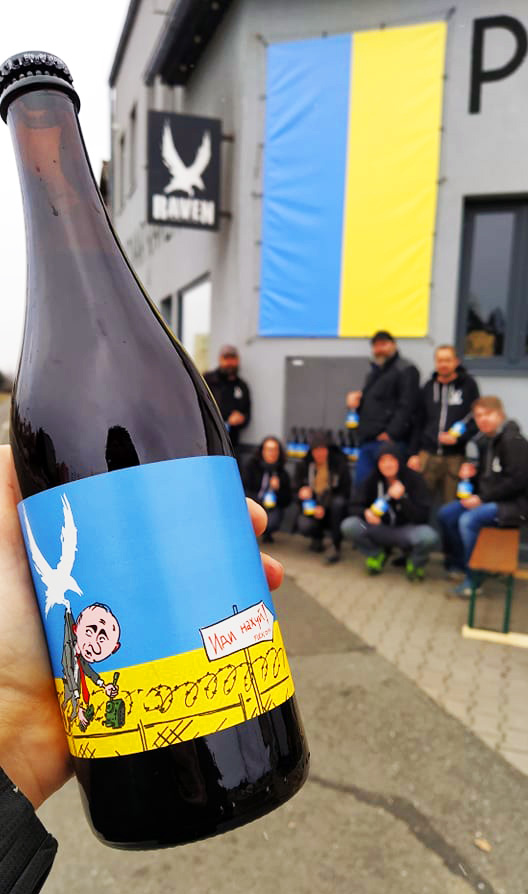