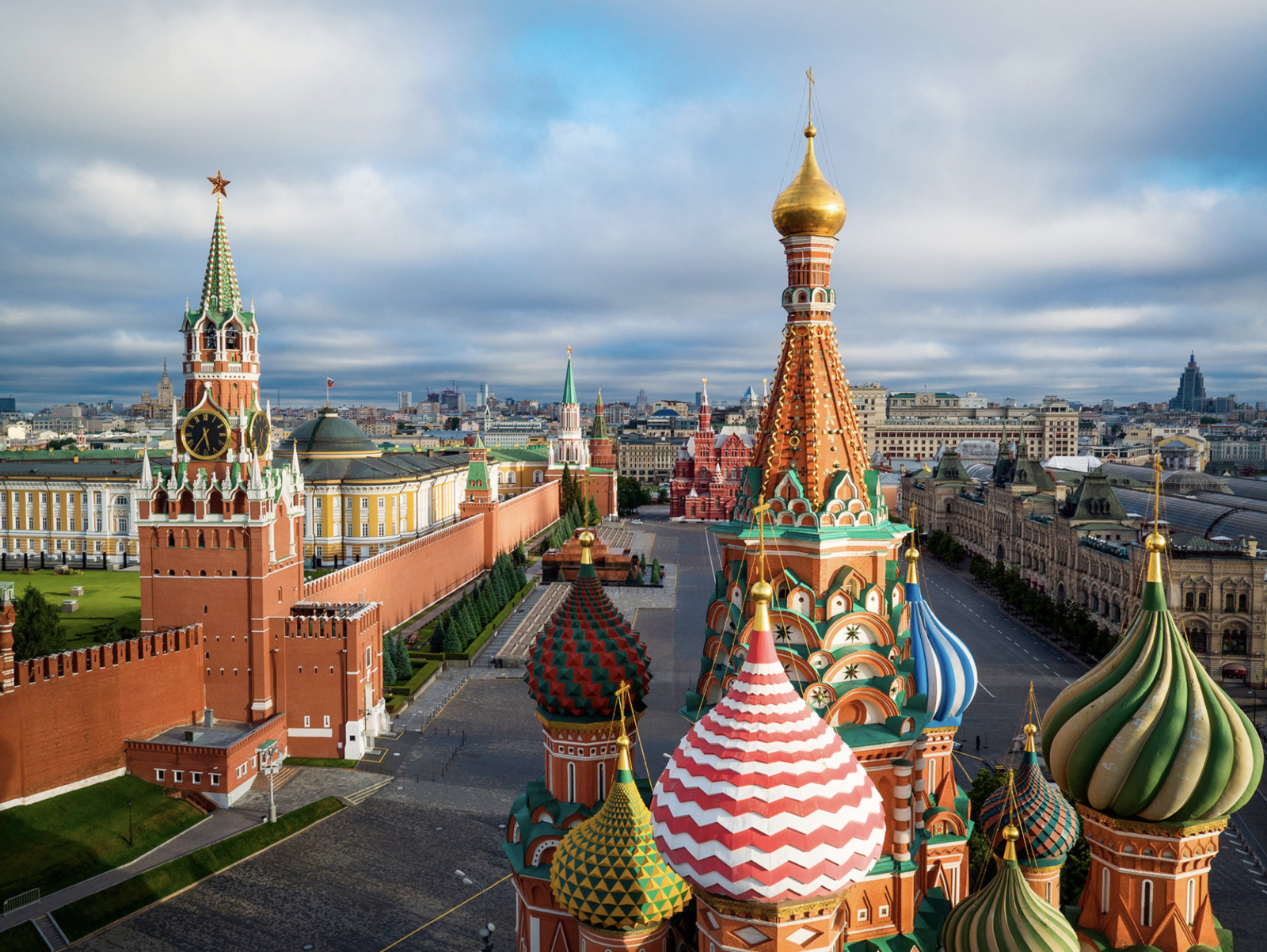 Czech Airlines announced that it will resume flights between the Czech Republic and Russian Federation on October 4, on the Prague – Moscow – Prague route, with two weekly flights, on Wednesdays and Sundays.

Ticket sales have already begun, while the airline notes that the entry of foreign citizens into Russia is still limited.

Russia also has not yet officially resumed flights with the Czech Republic. To enter that country, the same restrictions apply as for most other European states.

Today the foreigner can get to the EU only for the purpose of medical treatment, to see the relatives, to study for an extended period of time, or if they have a residence permit.

In turn, a new decree of Russia’s watchdog, Rospotrebnadzor, was put in effect in Russia on September 24, mandating that all citizens of the Russian Federation arriving from abroad must self-isolate until the results of a PCR test for COVID-19 are received.

Also in September, Russia’s Federal Air Transport Agency announced the resumption of flights with the UAE, Egypt, and the Maldives.

Russia suspended all international air traffic on March 27, except for flights for the evacuation, cargo, postal, medical and humanitarian purposes.