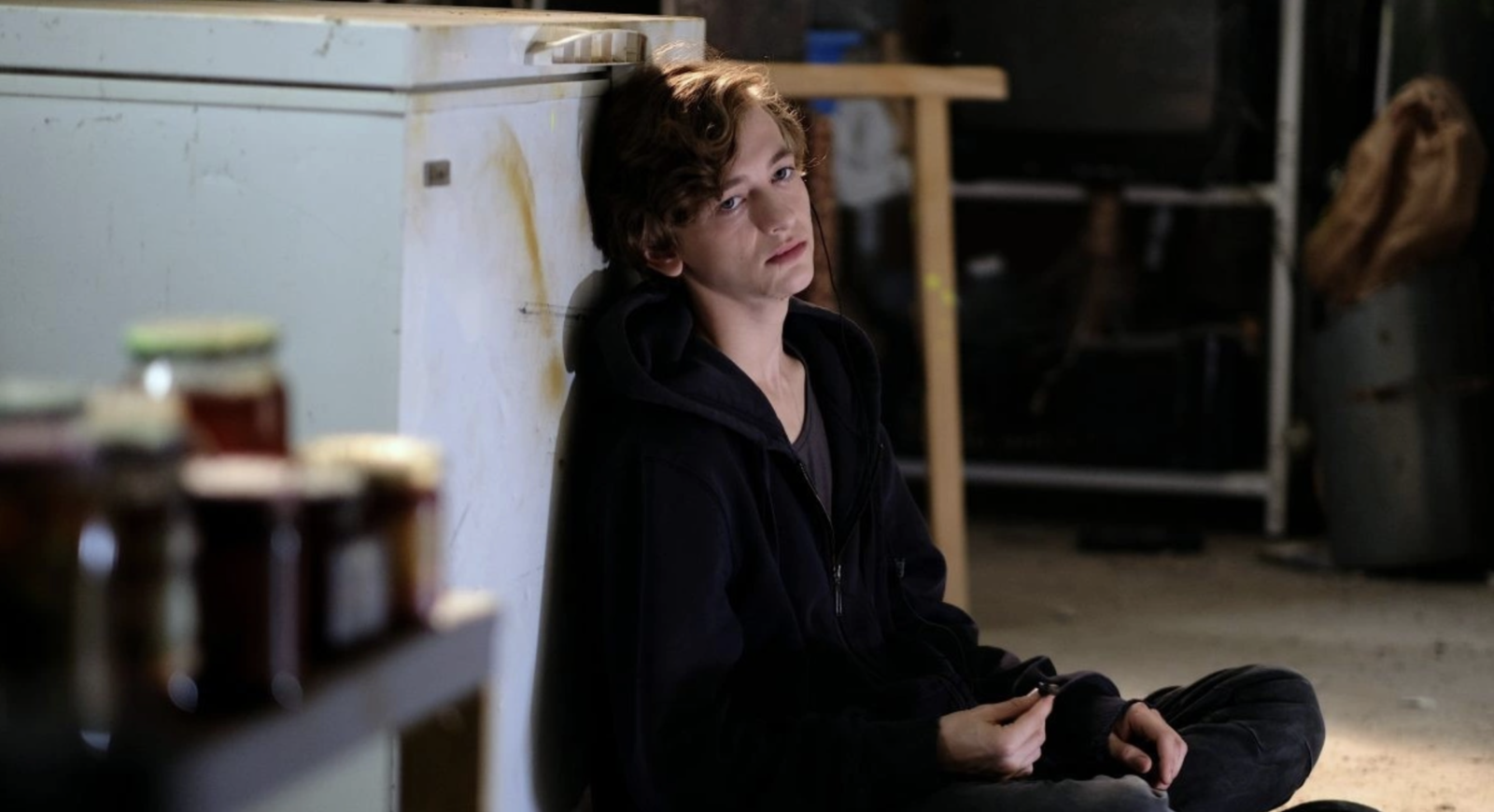 Mall.TV’s thriller series #martyisdead, has been nominated for an International Emmy Awards. Winning in the ‘short series’ category would be huge, as this is the first Czech series to be nominated, reports Kinobox.

The International Academy of Television Arts and Sciences recently announced the 2020 nominations for the Emmy Awards. The winners of each of the eleven categories, which include drama and comedy, will be announced on Monday, November 23 in New York.

The series was directed by Pavel Soukup , written by screenwriters Jaroslav T. Miška and Jan Stehlík and produced Vratislav Šlajer, Jakub Košťál and Milan Kuchynka. The protagonist Marty was played by Jakub Nemčok .

Šlajer and Košťál say they are ‘very happy’ with the ‘prestigious’ nomination: “We are glad that after the success in the Czech Republic and Slovakia, the series is also doing abroad. It’s great that even Czech genre production can succeed in the world,” they continued.

Mall.tv. producers Záhoř and Kuchynka add: “We keep our fingers crossed, but the fact that we are in this company gives us energy for further work and shows that it makes sense for Czech to create and invest in online content.” 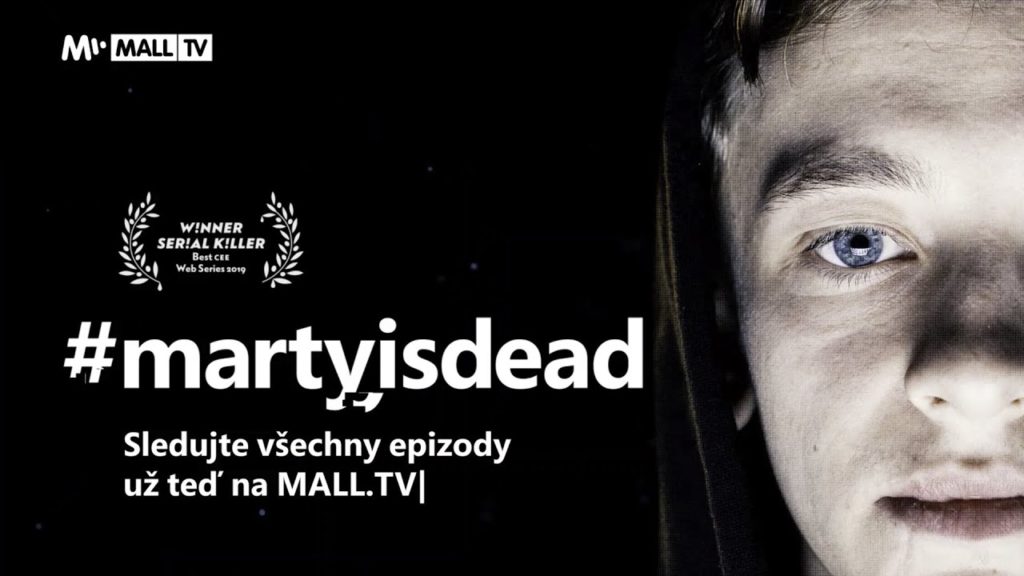 The eight-part online series, available on Mall.tv was inspired by real cases of cyberbullying and created in collaboration with the Safely on the Net project.

Therefore, Mall.tv has honoured this collaboration by providing teaching materials on cyberbullying. As their website states: “The #martyisdead series is not just for fun… we want to talk about topics that have been taboo in our society for a long time.”

#martyisdead could be a twice-award winning series by the end of the year, as it has also been nominated for the best online video at Křišťálová Lupa 2020, which is open to a public vote until November 2.

The sequel, called #annaismissing, will be available on Mall.TV from May 2021.