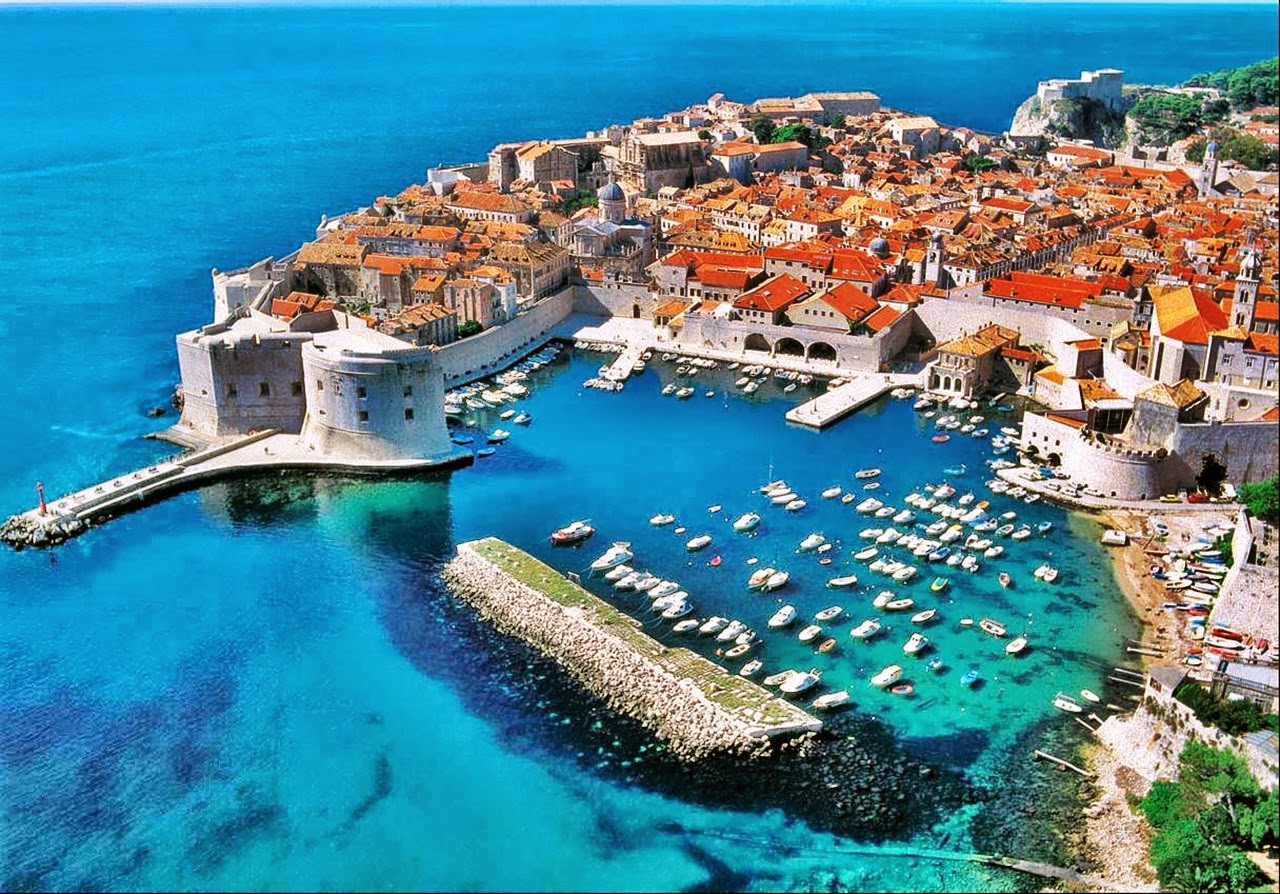 Croatia wants to sign an agreement to allow the arrival of tourists with five European countries, including the Czech Republic, writes Jutarnji list.

It appears that Croatia will not require Czech tourists to produce a COVID negative test to enter the country.

According to the Croatian newspaper, the opening of the border with Slovenia could be followed on 1 June by five other countries.

By the end of the week, it might be known which countries will be included in the list. Most likely, will be the Czech Republic, Hungary, Austria, and Slovakia. Two weeks later Germany should be added, Jutarnji list states.

Croatia wants to close a similar agreement with China. If the epidemiological situation is favorable, “there is a possibility that Chinese tourists could start arriving in early September,” Jutarnji list added.

From May 18, Croatian borders open to tourists with evidence that they have accommodation arranged.

Some border crossings on major routes are open for limited traffic (foreign nationals with properties or boats in Croatia, or close family). At the moment, some international and domestic flights are operating and transit is permitted.

Parks, shops, museums, hotels, and outdoor restaurants and bars are open, and some public transport is operating.

In the first week of lifting COVID-19 lockdown measures from 11 to 17 May, there were 8,700 tourist arrivals and 84,500 bed nights registered in the e-visitor system, 34% of that was in domestic accommodation, the Croatian National Tourist Board (HTZ) informed on Monday.

Local tourists accounted for the majority of arrivals (74%), followed by Slovenians (15%) and the rest from other countries.

Croatia closed its borders early and has managed to keep its Covid-19 death toll relatively low, with less than a 100 fatalities so far.

Last week, the European Union unveiled an action plan to get its internal borders reopening, safely fire up its hospitality sector and to revive rail, road, air and sea connections that have been strangled during the pandemic