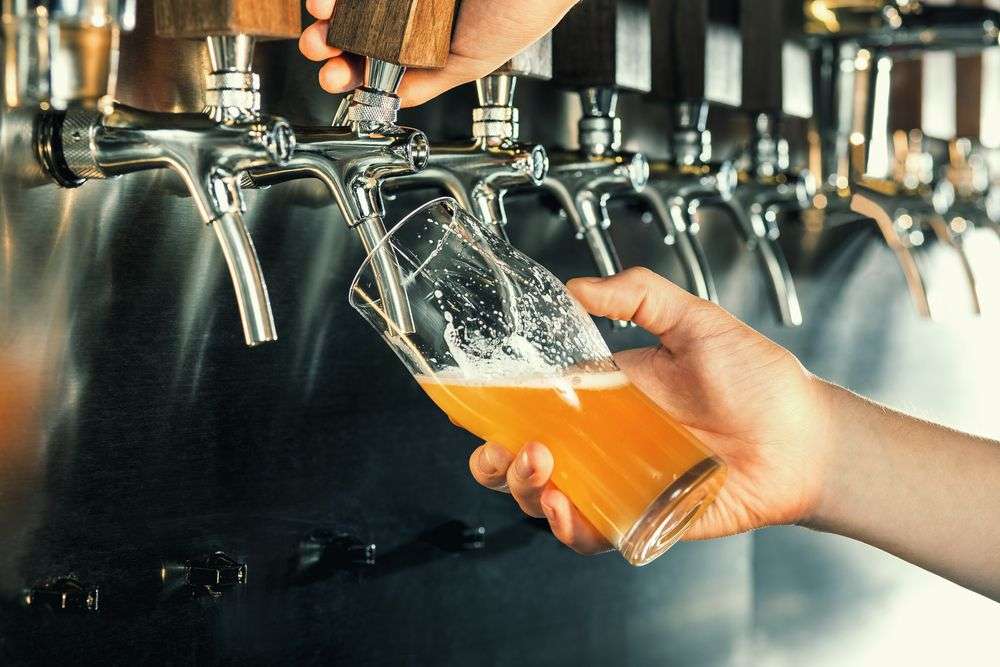 Charles University’s maths department is on the lookout for graphic designs to create the visuals for their new beer. Submit a design and you could win money and a keg of Ferdinand’s beer.

The beer will be called Nice Number, to honour the mathematical constant for calculating the circumference of a circle, pi (π).

The university’s Faculty of Mathematics and Physics, is developing the beer in partnership with the Research Institute of Brewing and Malting and the traditional Czech brewery, Ferdinand.

A spokesman explained: “The beer recipe is inspired by the number π. For example, because good beer leaves rings on the glass, or because beer meets discussion rings.”

The unique beer will kick off a long line of Spring 2021 releases for Ferdinand.

Martin Vlach, vice-dean of the Charles University IFF for promotion, explains that Pi “is also symbolically reflected in its recipe.”

Pi in its numerical form begins as 3.14. To match this, π  is being produced with three types of hops, its gradation is around 14 and the alcohol content is about 6.28 per cent, which refers to π times two.

The drink is brewed according to the recipe of the Research Institute of Brewing and Malting Brewery Ferdinand under the name Pěkný číslo.

The Faculty of Mathematics and Physics is now calling for Graphic Designers to submit their design for the beer label and other visual elements. The winner of the competition will receive a Ferdinand beer keg (50 l) and CZK 12,000.