Deep inside the Brdy Highlands forests in the Czech Republic hides a former nuclear warhead depot. Between 1968 and 1990, it was fully under Soviet Army control, and no Czech citizen was allowed to enter.

Now, it is once again open to the public.

Scud, Luna, and Tocka short-range ballistic missiles were attached to the warheads and were able to launch in two hours and twenty minutes and reach cities including Munich, Frankfurt, and Stuttgart.

The site is one of twenty-four nuclear depots in Eastern Europe and the only one in the world open for the public.

Iron Curtain Foundation director Vaclav Vitovec said this was one the most secretive places in former Czechoslovakia.

“This was the most-watched, most hidden place in former Czechoslovakia, protected with three perimeters where soldiers were shooting without warning. Above was no-flight zone which was confirmed also by supersonic pilots who visited this Atom Museum.”

Vitovec succeeded in obtaining the bunker for his Iron Curtain Foundation and has also opened a rare Atom Museum. His main goal is to show people the pointlessness of nuclear armament that can destroy the world.

During the cold war, the nuclear arsenal of the nine countries with nuclear capabilities was able to destroy the globe 18 times over.

Soviet forces that invaded Czechoslovakia in 1968 pulled out after the fall of Communism in 1990-1991, including special units deployed at the three nuclear depots.

Since then, the Misov bunker was used for storing tonnes of Czechoslovak banknotes which were pulled out of circulation when the country broke up in 1992, and as a storage place for the remains of 4,000 World War II German soldiers. 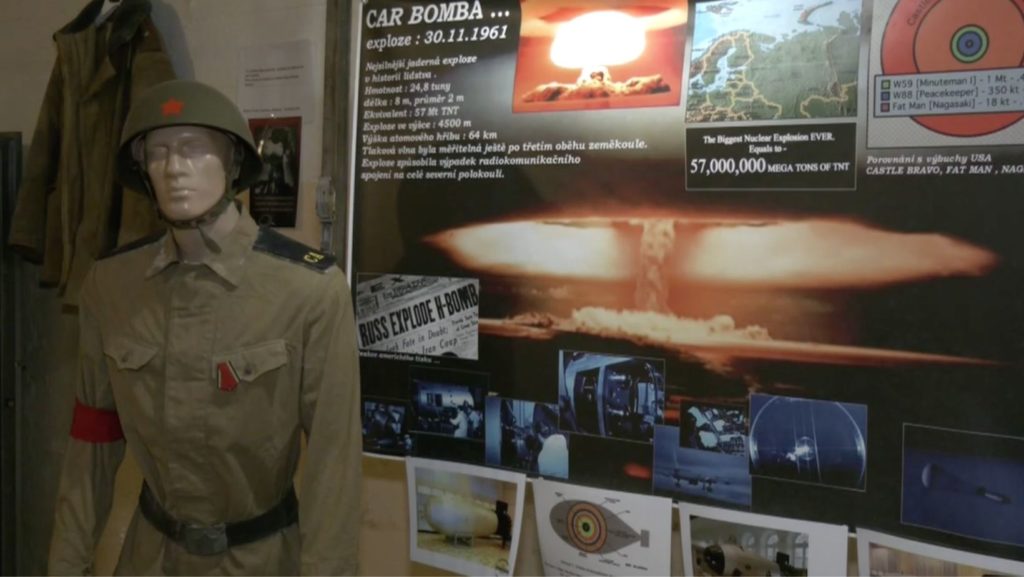 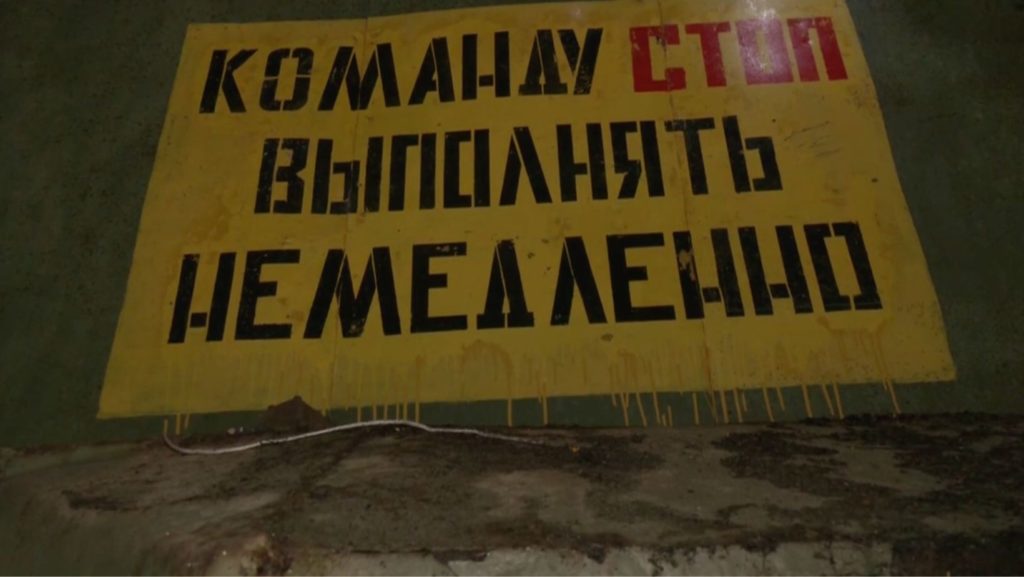