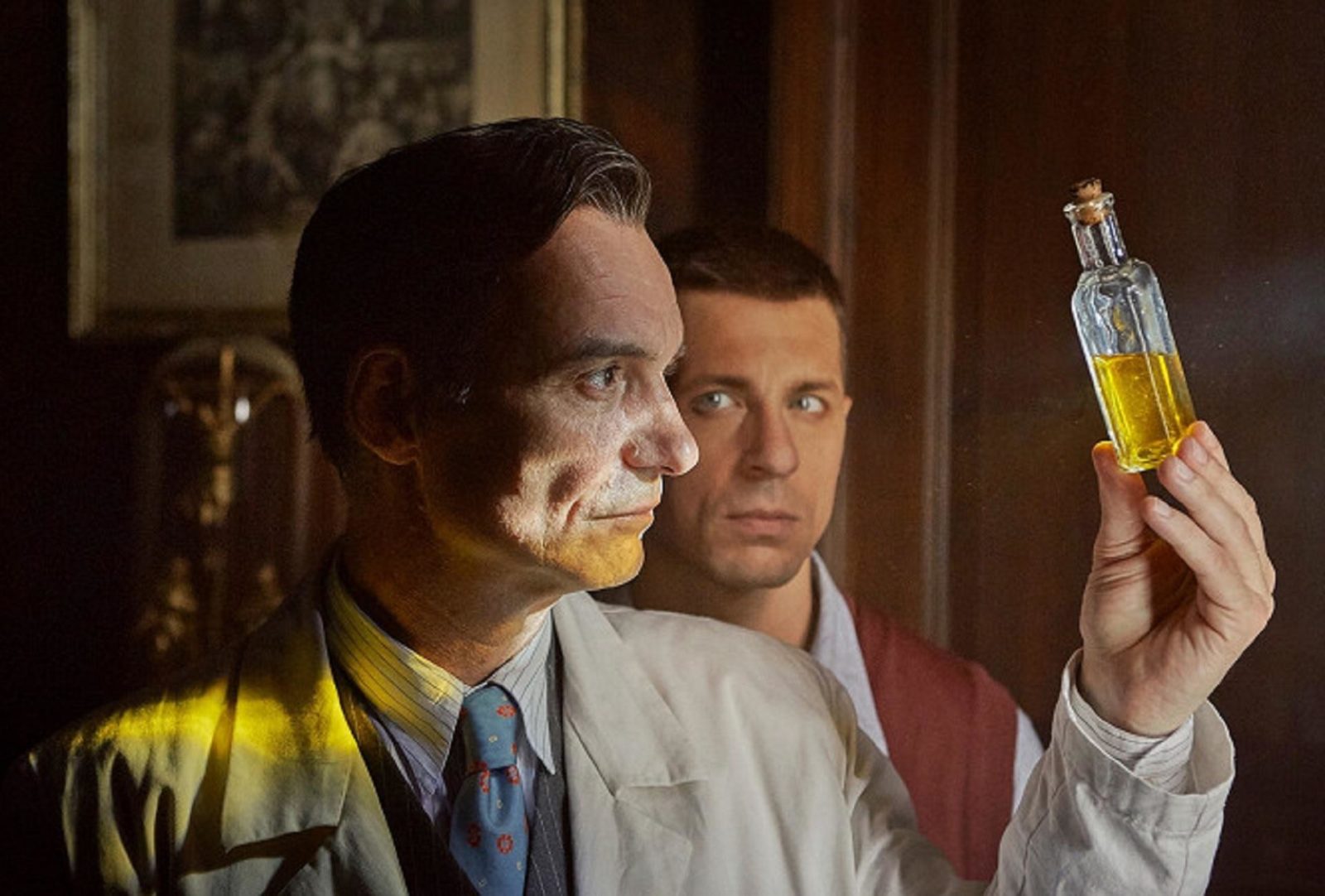 Charlatan (Czech: Šarlatán) is a 2020 Czech biographical drama directed by Polish director Agnieszka Holland. It is about a Czech healer Jan Mikolášek (1889-1973) who cured hundreds of people using plant-based remedies.

This film drama was inspired by the life story of healer Jan Mikolášek, portrayed here by Ivan Trojan, one of the most popular film and theater actors in the Czech Republic today.

His younger self is played by Trojan’s own 18-year-old son, Josef Trojan. In the important role of the healer’s assistant is Slovak talent Juraj Loj.

The true story of Jan Mikolášek, a well-known and successful Czech healer, who diagnosed and healed people using his intuition and his familiarity with plants. His remedies and prescriptions, although mostly plant-based, included lifestyle and dietary changes.

He healed not only poor people from the villages but also many well-known people, including the Czechoslovakian president, Antonin Zápotocký.

“From the moment I read the script I thought the story was quite strong, full of a certain mystery,” Holland said. “This story has grown for several years,” she added.

When will the show take place?

The Academy and ABC announced on June 15th that the 2021 Oscars, which were originally scheduled for February 28th, would move to April 25th—the latest date ever since the show was first broadcast on TV in 1953.

Born in Warsaw in 1948, Holland is one of Poland’s best-known film directors abroad.

Her films, directed over almost half a century, include “Europa, Europa” (1991) to “In Darkness” (2011), which was nominated for the Oscar for Best Foreign Language Film.

After secondary school in Warsaw, Holland studied at the Film and TV School of the Academy of Performing Arts in Prague, where she witnessed the Prague Spring of 1968.

Drawing on her knowledge of the country, she delved into Czech history in a previous work, the 2013 three-part miniseries “Burning Bush”, which was also based on real events.

It tells the story of Jan Palach, the Czech student who set himself on fire in 1969 in protest against the Soviet occupation of Czechoslovakia.