Bolt, formerly known as Taxify, tucks into food-delivery market and started its new service in Prague.

At the moment, you can find brands and restaurants such as KFC, Burger King, Pizza Hut, Burrito Loco, Lasagneria, YOLO Karlin, Kolkovna, Potrefena Husa, PokeHaus, TGI Fridays, and many others. In the coming weeks, several hundred other businesses will be added, said the company in a press release.

Delivery within four kilometers will be free of charge as part of the initial promotional offer. “Bolt has hundreds of thousands of satisfied users in the Czech Republic. Through Bolt Food they will be able to order food from their favorite restaurant and support the businesses during these trying times,” says Roman Sysel, Bolt’s regional manager for Central Europe.

Bolt Food Couriers will deliver up to eight kilometers from the restaurant.

Bolt also introduced contactless delivery as another anti-coronavirus measure. Couriers no longer come into direct contact with customers; instead, they leave the order in a place designated by the customer. 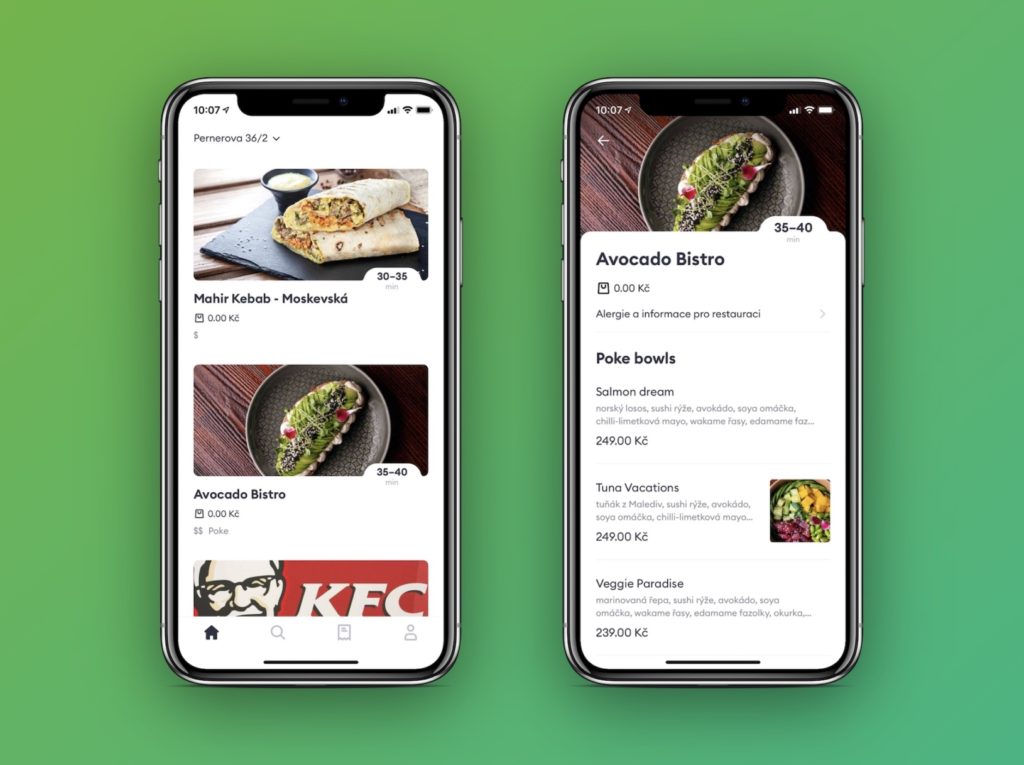 foods can be ordered through the brand new Bolt Food app (Android| iOS). It’s worth mentioning here that meals cannot be ordered from inside the existing Bolt ride-hailing/scooter app.

Talking about the launch, the company in their blog said: “Food delivery has been a really popular request from a lot of people. We’ve built up a solid base of technology, personnel, and expertise on the back of our other products, so we felt that moving into this space was a logical step.”

Bolt Chief Product Officer Jevgeni Kabanov said the company’s strategy with food delivery will be to build on its existing 25 million users and to offer lower delivery prices than competitors. Kabanov added the company will also pay “higher earnings for carriers.”

Last summer, Bolt Food was already launched in Tallinn, Estonia,  and later on in Latvia and Lithuania as well. The service will launch in South Africa later this year and will expand to more markets in Europe and Africa.

Restaurants and couriers can sign up with Bolt Food at ​food.bolt.eu​. 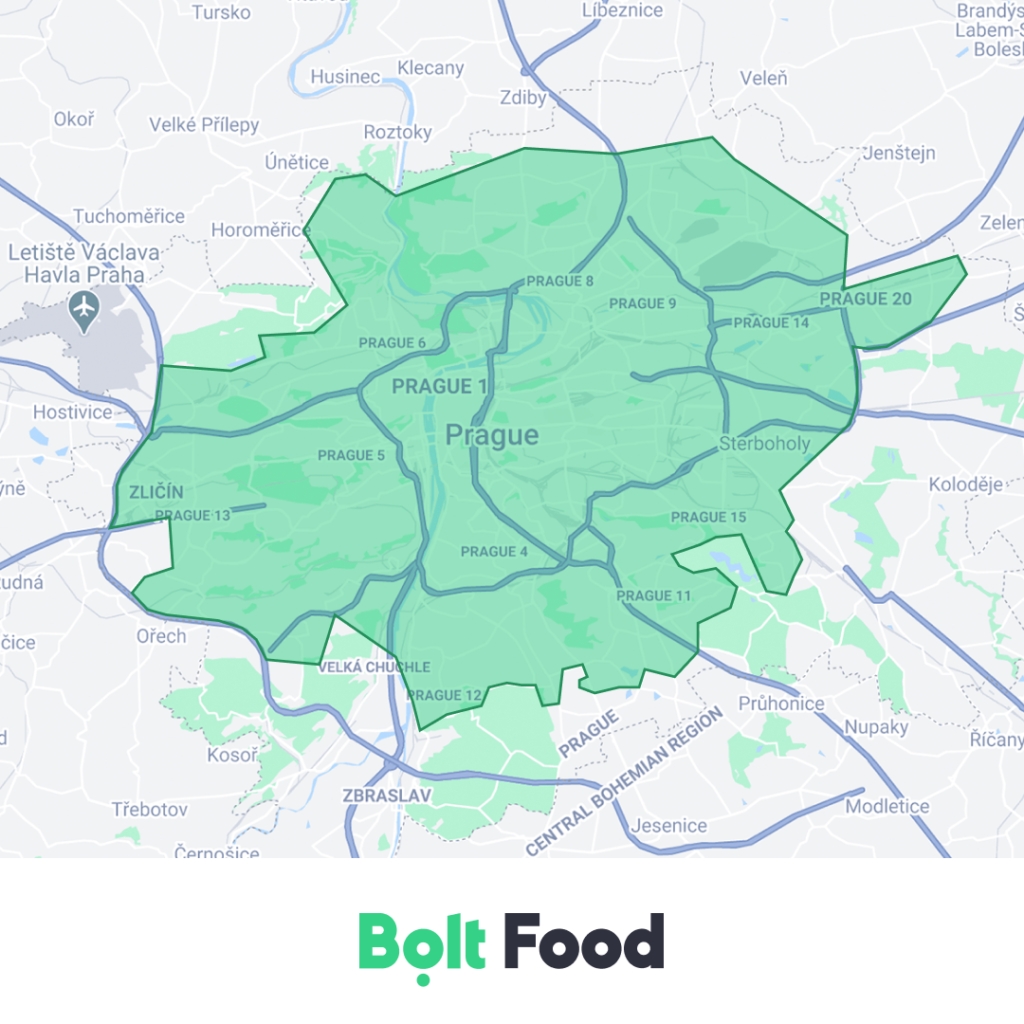