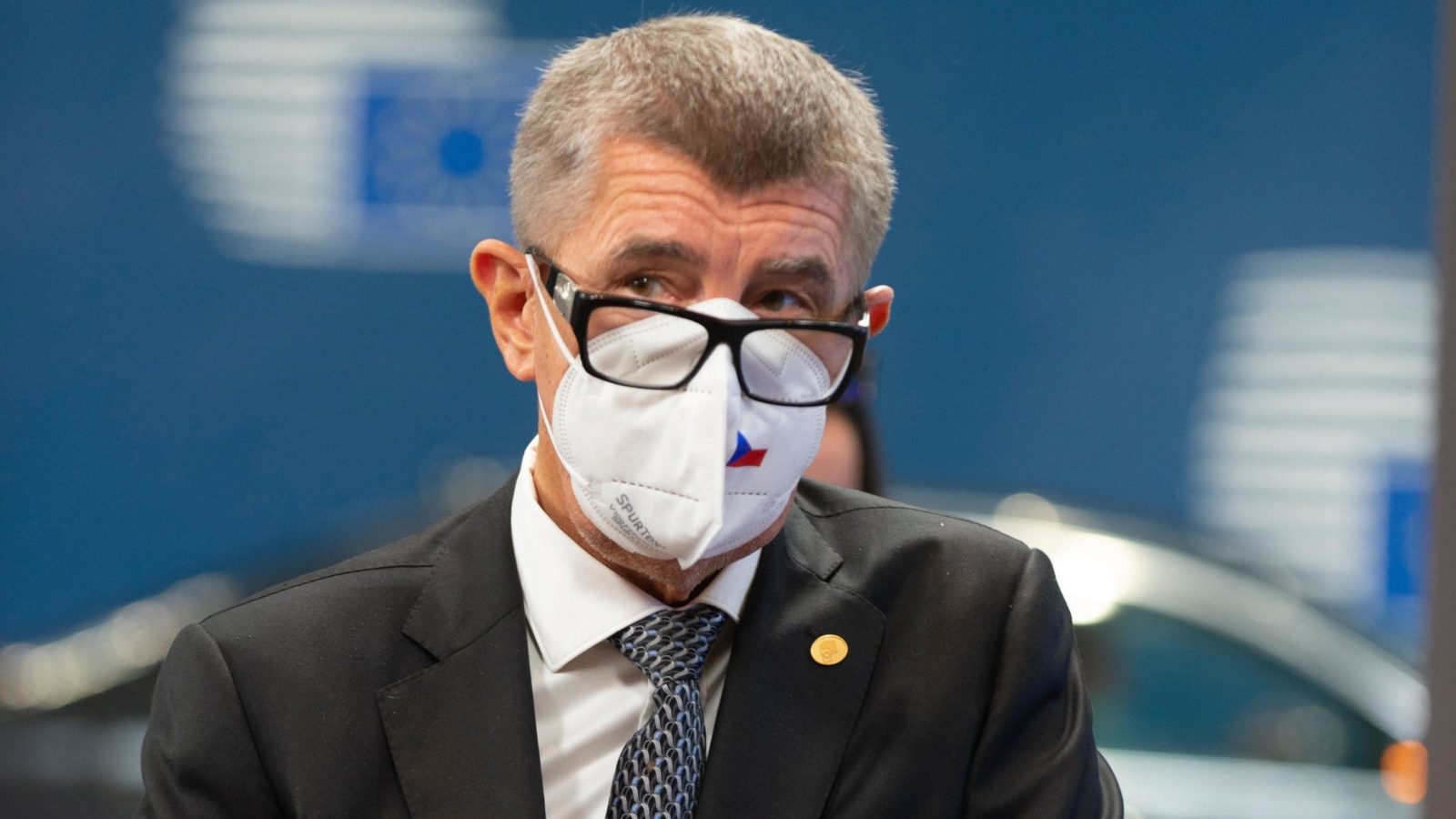 After today’s government meeting, Prime Minister Andrej Babiš (ANO) said that he “has a clear conscience in connection with the coronavirus epidemic. The cabinet has always done its best, acting in the interests of the citizens and following the recommendations of experts and epidemiologists.”

Babiš added that “we made some mistakes but the cabinet was always trying to learn from them.”

“We are aware that we have one shot, and one-shot that has to be successful so we manage the growth of the epidemic this time as well.”

“I have a clear conscience and yes, we can say that we have 1000 dead at the moment, but every year in the Czech Republic, 110,000 people die. I do not want to underestimate this number, every life is valuable and we do our best to manage this difficult situation,” he added.

“We have gained a lot of experience. There have been some mistakes, we have learned from them and are trying to correct our approach,” he said.

Read: Restaurants, Bars and Clubs to Close Until November 3rd

Deputy Prime Minister Jan Hamáček (CSSD) stated that the government is ultimately responsible for the decisions and is not trying to get rid of guilt. “Of course we’re thinking about what could have been done differently, better,” he said.

From midnight on October 14, all restaurants, bars, and clubs will be closed until the end of the emergency.

Takeaway orders will still be available until 8 p.m.

All schools will be closed until November 1, with the exception of schools for the children of doctors, nurses, and rescue workers. Kindergartens will remain open.

Citizens need to wear face masks at public transport stops. A maximum of six people can gather in public and a ban on drinking alcohol in public spaces has also been put in place.

A 30-day state of emergency has been implemented on October 5.

Government data shows the Czech Republic has had 119,007 confirmed cases with 1,045 deaths, on Monday. Of them, 256 people died last week.

Hospitals are starting to feel that strain as the number of patients have doubled since the start of October to over 2,000.