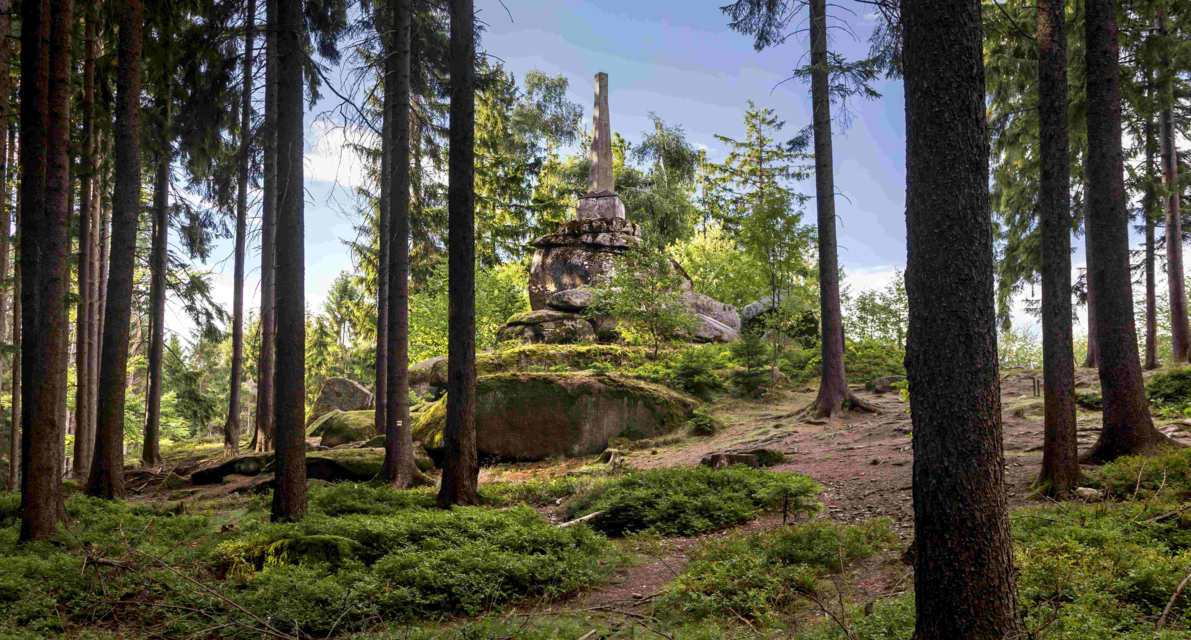 The Covid pandemic and the resulting worldwide lockdowns and travel restrictions hit Prague’s touristy industry hard. Many businesses have been forced to close.

Anyone strolling the eerily quiet streets in the city center will be unsurprised to learn that tourism in Prague has dropped by 80%, according to the Czech Statistical Office (ČSÚ).

Despite the restrictions, many countries stay on the low-risk or ‘green’ list for the Czech Republic, meaning the city is still welcoming tourists searching for a holiday in the midst of the pandemic. If you want to escape the city on the edge of lockdown, the Czech Republic has many beautiful spaces to offer that are largely unknown to tourists. Whether you’re looking for an autumnal getaway or planning ahead for the spring, we’ve put together a list of getaway destinations to explore without crossing borders: 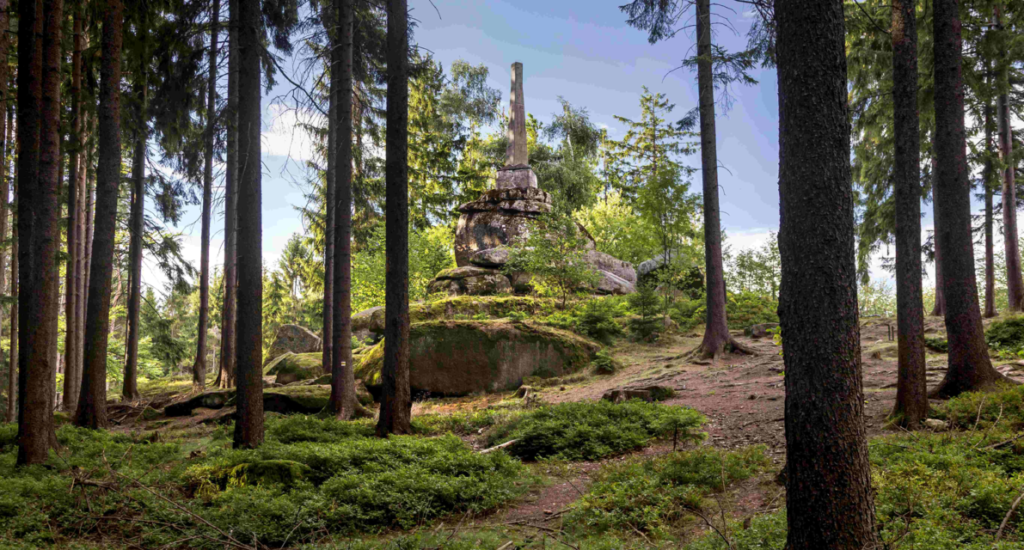 Situated in the south of the Czech Republic this beautiful woodland sits on the border intersection of three countries: Bohemia, Moravia and Austria. The reserve got its name from its climate, which is more extreme than the rest of the country with it’s higher precipitation and lower temperatures. You can expect high snowfall in the winter and relaxed heat in the summer months.

Czech Canada is truly a world of its own. You can scale hilly woodland before reaching plateaus of artificial lakes then hiking back up through it’s the biggest mountain, Vysoky Kamen. It’s worth educating yourself on the rich history this place has to offer.

The area has managed to remain largely untouched by industry developments, despite becoming became the scene of conflicts between the German, Jewish and Czech nationalities during and after World War II. Where else would you be able to bathe in an array of Roman, Gothic, Baroque and Renaissance art, cross lazily over borders, before ending the day in the beautiful village of Kunějov?

Known as the jewel of southern Bohemia, this mountain range offers a region of dense forests full of blueberries and crystal-clear streams. This isn’t a stroll for the casual walker, but a chance to lace up your hiking boots and set off in search of breathtaking views after navigating difficult rocky terrain. The Novohradské Mountains span the Czech-Austrian border, but there’s plenty to climb in Czech. There are three peaks which tower over 1000 meters above sea level: the Kamenec (1072 m), Myslivna (1040 m) and Vysoka (1034 m).

This place of magic is home to the oldest European nature reserve, the Hojnovodský and Žofín Forest, and the observation point on Kraví Mountain (953 m) that looks out over the pilgrimage site of Dobrá Voda (Good Water). Trust us, its worth the trek.

Hiking not really your thing? We recommend heading to the base of the Krkonoše Mountains in the north of the Czech Republic, where the Elbe River rises through it. This gorgeous flat landscape is perfect for a day of cycling.

We recommend planning your route to drink in the landscapes of the royal towns of Stará Boleslav and Brandýs nad Labem, the dug Poděbrady, retro Přerov nad Labem, the literary Hrabal Kersk and the Ostré. Looking for something luxurious? Pay a visit to the relaxing peat baths in the spa complex Lázně Toušeň.