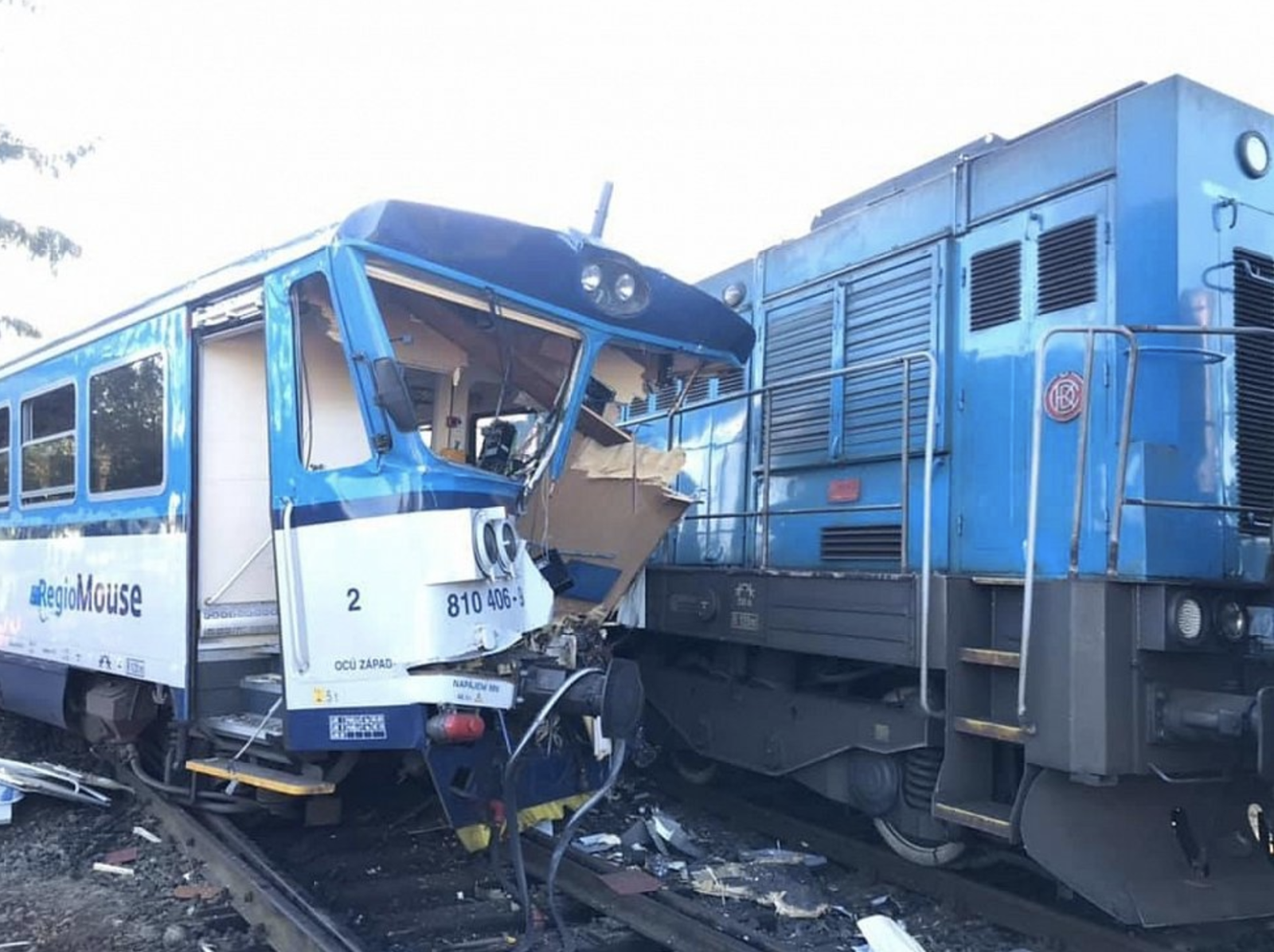 A passenger train collided on Wednesday with a maintenance train at the railway station in the Czech southwestern city of Kdyně, leaving at least 21 people injured, ambulance spokeswoman Maria Svobodova said.

The train collided with a diagnostic railway set comprising an engine and one carriage.

“The most severely injured passengers were taken to hospitals in helicopters and ambulance cars, firefighters continue to retrieve another person trapped in the carriage.

Six people have been airlifted to hospitals in Prague and Pilsen.

There is no threat to the victims’ lives,” Svobodova said. The police have launched an investigation into the incident.

The train passed a stop sign and crashed into the vehicle ahead, according to the reports.

Railway traffic has been temporarily suspended. 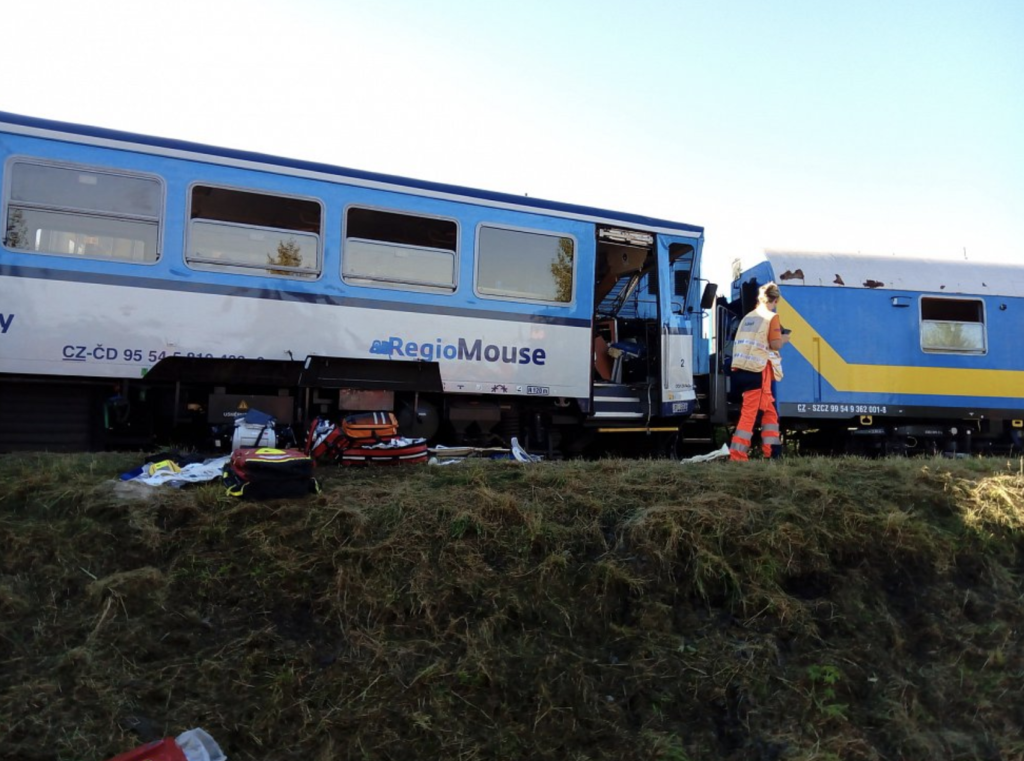 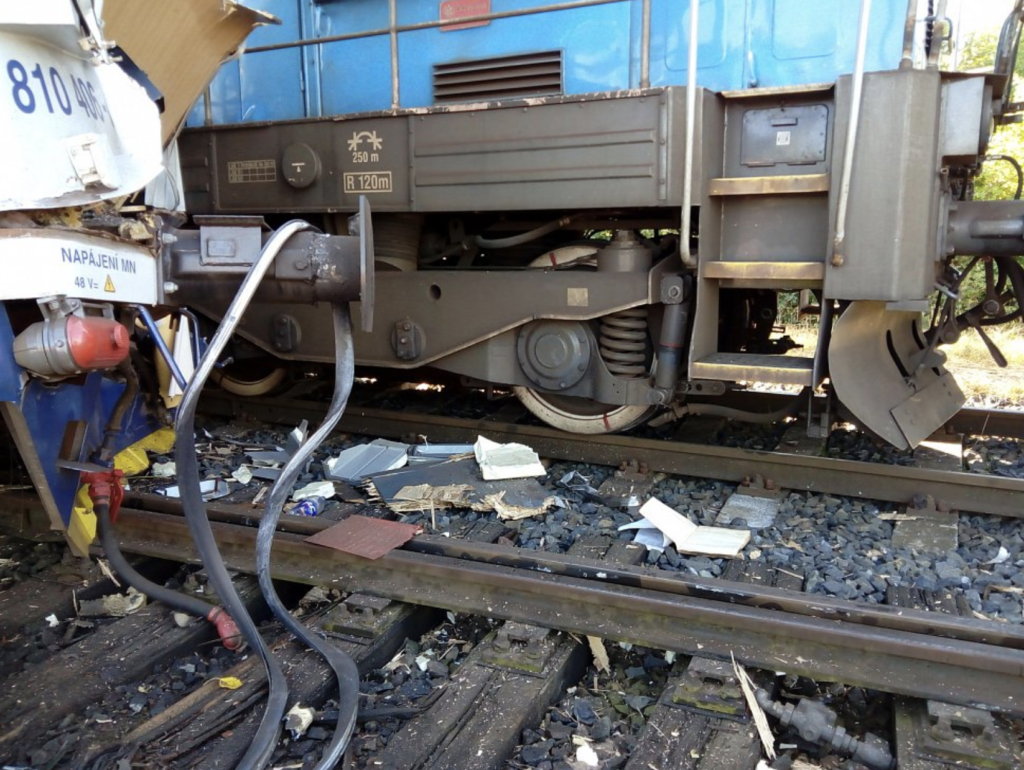