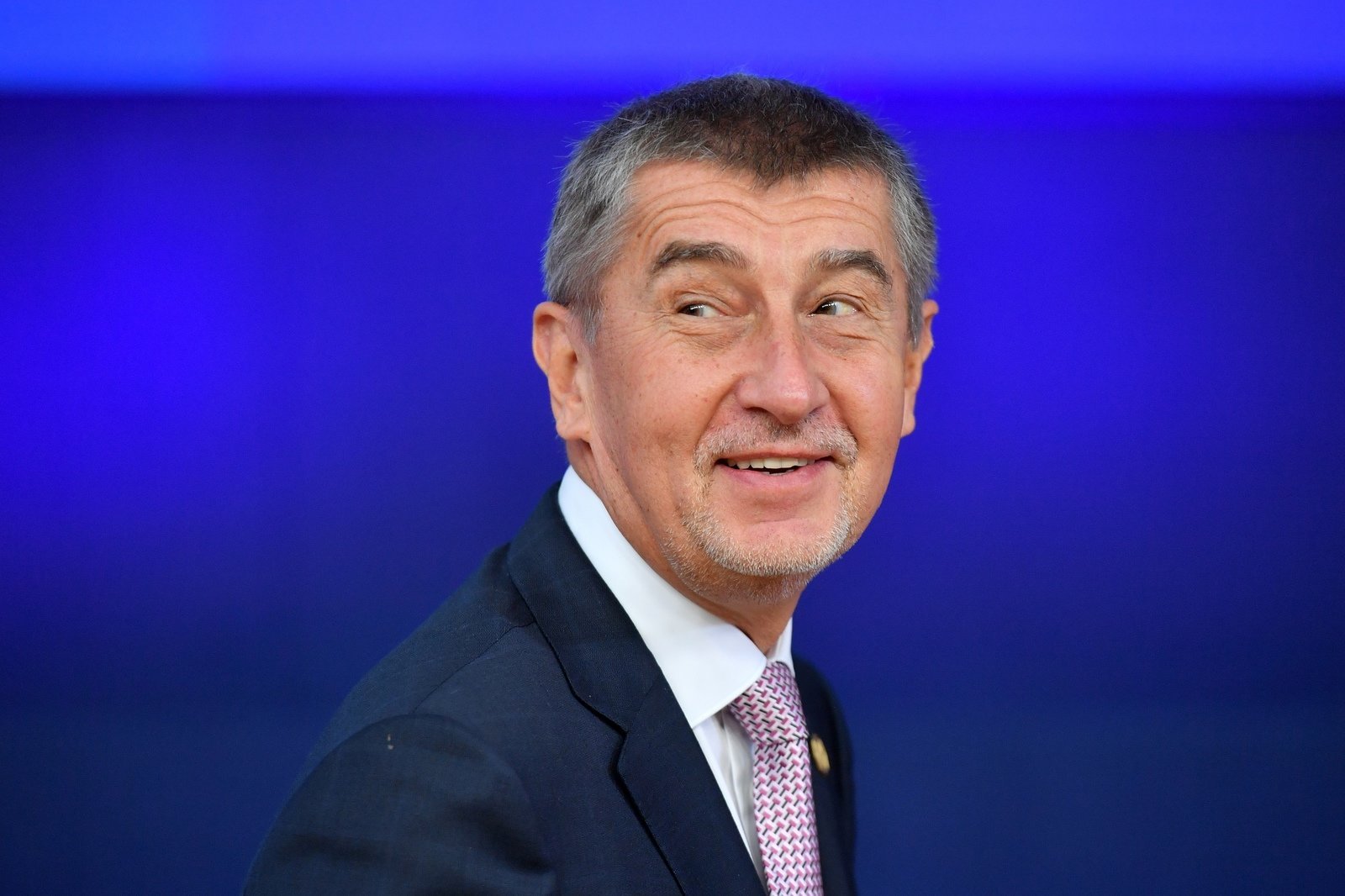 Czech Prime Minister Andrej Babis’ party dominated the country’s regional elections and is ahead in the first round of voting for parliament’s upper house.

The Czech Statistics Office said that with ballots from almost 100% of polling stations counted, the ANO was the most elected force with 22 percent of the vote and prevailed in 10 of the 13 regions.

On the other hand, the opposition gained significantly. If they will be able to co-operate in coalitions, ANO could end up with governance of only four regions.

The election for regional governments saw 38% of eligible voters turn out, as novel coronavirus case numbers around the country soar.

In the last regional election in 2016, ANO won in nine regions and took the regional governor’s post in five of them.

Support for his party in opinion polls had ticked lower amid criticism over his perceived reluctance to bring back tough measures to fight the pandemic and over other policy inconsistencies hurting public trust.

Quarantined voters had the option of casting ballots from vehicles at temporary polling stations across the country.

These elections were viewed as a thermometer in view of next year’s general election. Because of this, the support obtained by the ANO stands out, which contrasts with the Social Democratic Party (CSSD), Babis’ government partner, which has only achieved 5 percent support.

Coronavirus infections in the Czech Republic have been on a steep rise, setting a new record high for the second straight day.

The Czech Republic had a total of 78,051 reported cases since the beginning of the pandemic, with 699 deaths. Currently, 42,320 are ill with the virus, with 1,134 hospitalized and 221 in serious condition.