Their names are Poly, Flora, Blesk and Šemík, and they are just a few of the nineteen horses at Letná’s newly renovated carousel, which just yesterday started turning again for the first time in almost two decades.

The day of the launch of the historical carousel was not chosen randomly. It was on July 11, 1894, that it was installed in Prague 7. The carousel itself is even older. In 1892, it had already been established in Vinohrady.

The monument was bought in 2004 by the National Technical Museum because it is one of the oldest surviving floor carousels in Europe. At that time, however, the carousel was in a state of disrepair, despite having been declared a monument in 1991.

“For the entire time that the carousel has been under the management of the museum, we have struggled with a lack of funds and many technical problems caused by the fact that it is a European unique model, which no companies knew how to restore,” said the General Director of the National Technical Museum, Karel Ksander.

There were several tentative suppliers, but they all ended unsuccessfully thanks to the low asking price, which was originally set at five and a half million. In the end, the works cost almost seven million. Finally, the carousel was restored by Jiří Kmoška. Prague 7, which launched an initiative to save the carousel with the museum, and the Ministry of Culture also contributed to his work.

An interesting feature is, for example, the column of the central turntable, which is decorated in the form of three knights in armor made of papier-mâché.

The Avast Foundation, the Wadia company and the capital also participated financially in the reconstruction. They contributed to the restoration of horse figures. But the public also got involved in the collection, through an innovative fundraising campaign in which the figures themselves begged for help. 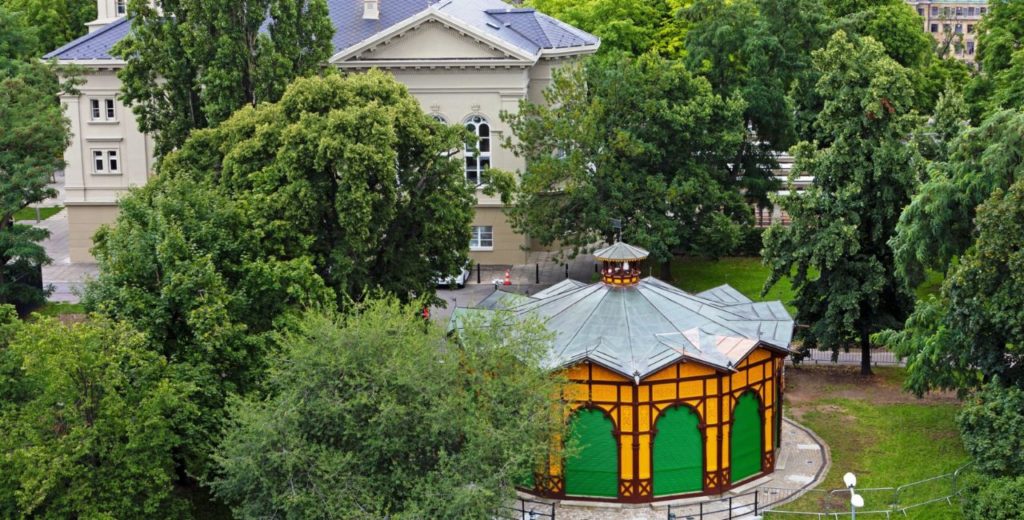 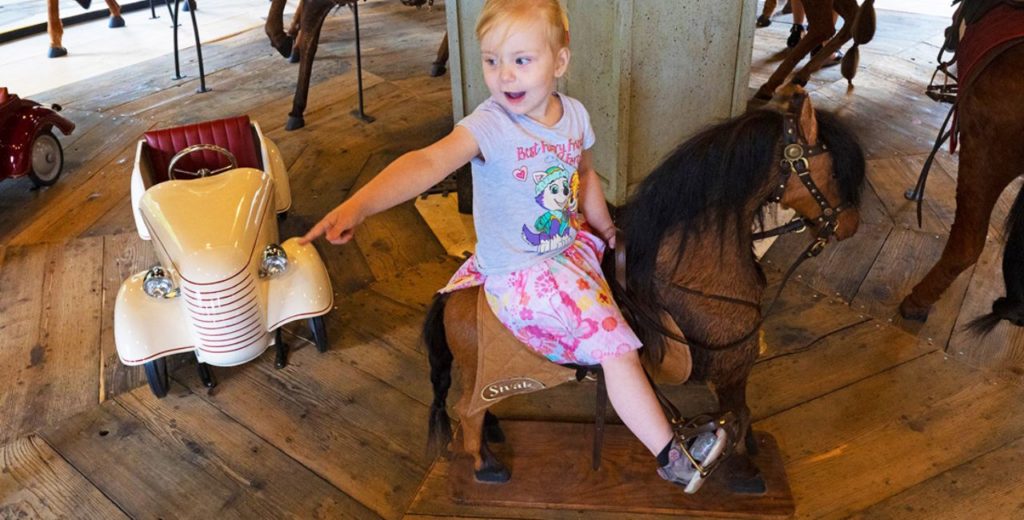 “They call me an Avar and I’m a horse, although after more than 120 years of service I don’t look like much anymore. They really threw a lot on my back during that time. Five generations of children and adults, two world wars, one revolution and a Rolling Stones concert right outside the door. As we horses say, that would knock down even a hucula. So throw in a crown so I can be handsome again,” said one of the horses in the campaign.

Even the horses are unique in their own right. The nineteen animals are all of the various sizes and are covered with genuine horsehide without joints. They are filled with straw and their eyes are made of glass. The structure is iron and the head and legs are carved from wood.

A small upholstery shop from Prague’s Zlíchov took part in their renovation. At the same time, even after one hundred and thirty years, genuine horsehide was used again, which could only be found from suppliers in France. The glass eyes were custom-made in Germany to be as lifelike as possible.

The carrying capacity of a horse is 100 kilos. After all, the carousel once served not only children but also adults. What’s more, the four horses listed in the introduction still carry their original saddles and bridles. 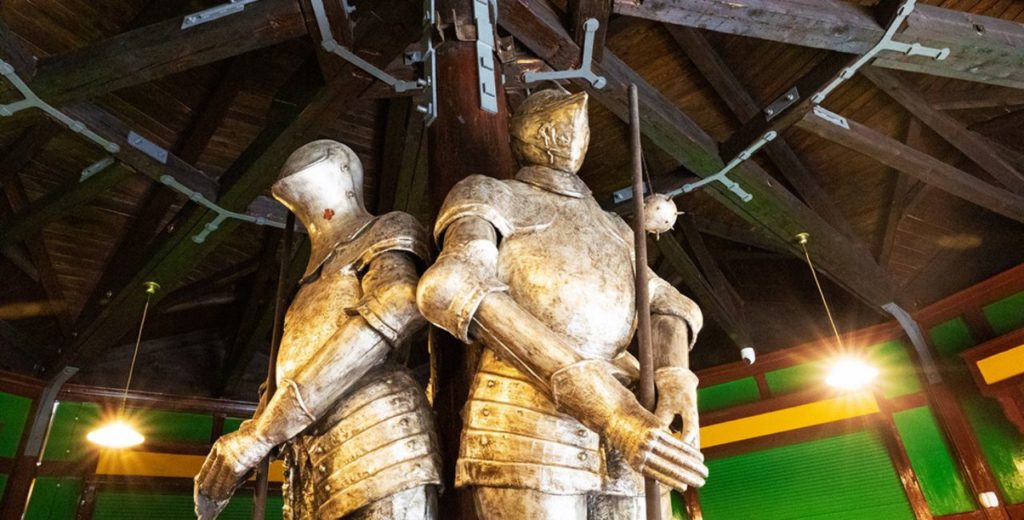 The merry-go-round was initially powered by a person who walked around, but over time it was replaced by a gear system. In the thirties, an electric motor was added. The pavilion is made of wood and has a dodecagon plan. In addition to the horses, there are also four tin cars.

“Today is the D-day of the Letenské carousel. Horses, toy cars and an orchestra are already inside. Everything is approved and up and running,” said Prague 7 Mayor Jan Čižinský on Monday. The price of a five-minute ride is 80 crowns. Until July 16, the carousel will run every day from 9:00 a.m. to 6:00 p.m., after that it will be in operation on Fridays, Saturdays and Sundays.