Prague offers many interesting places where crowds of tourists will not await you and where you can calmly explore new sights and sounds.

Many people have no idea that right in the middle of Prague there is a small town living as if for itself, with its own poetics and identity. Nový Svět is located away from the main tourist traffic and is a small neighborhood adjacent to Prague Castle.

One of the entrances to Nové Svět leads from Jelení Street. “The easiest way is to get off the tram or drive to the Jelení Dvůr hotel, which is only a short distance away,” revealed guide Martin Bělohradský, adding that the second approach is from Loretánské náměstí via Černická Street. Another option is to come from Hradčanské náměstí via Kamenická Street.

Before you enter Nové Svět from Keplerova Street, don’t forget to enjoy the view, for example of St. Vitus Cathedral. “Both the history, especially in the Renaissance period, connected with Tycho Brahe, and the fact that during the Second World War important figures of Czech culture settled and lived here is interesting,” Bělohradský described.

Nový Svět has always been a slum. Local residents tried to at least somehow gild their surroundings, which is why they named their houses, for example, like the Golden Pheasant, the Golden Grape, or the Golden Pea. This part of Prague, where time has seemed to stop, has a lot to offer thanks to its history. 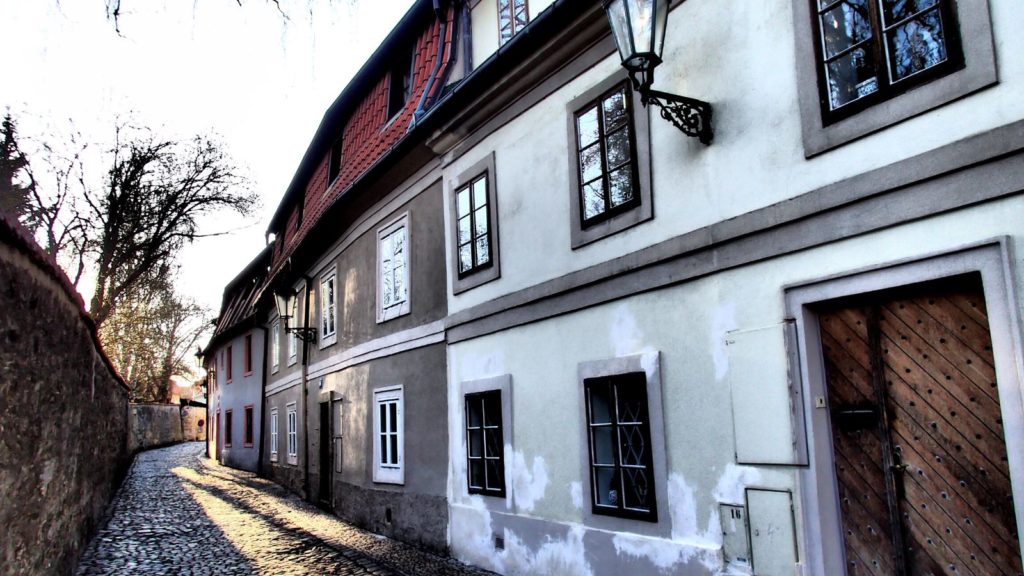 Walks through the New World are provided by the Praha Neznámá agency, so it is very easy to register for a tour and take part in the walk. Even children will enjoy Novy Svět–there is a playground. In a picturesque corner with winding streets and small residential houses, we can also find several cafes that will surely put you in a good mood.

“We offer everything possible, especially accommodation. We have six romantic rooms here. Our hotel was declared the eighth most romantic hotel in the world. We offer small refreshments, for guests who come from outside. They can sit right in front of the hotel, in one of the backyards, or in that romantic garden,” said the owner of the Hotel U Raka, Alexandr Paul. 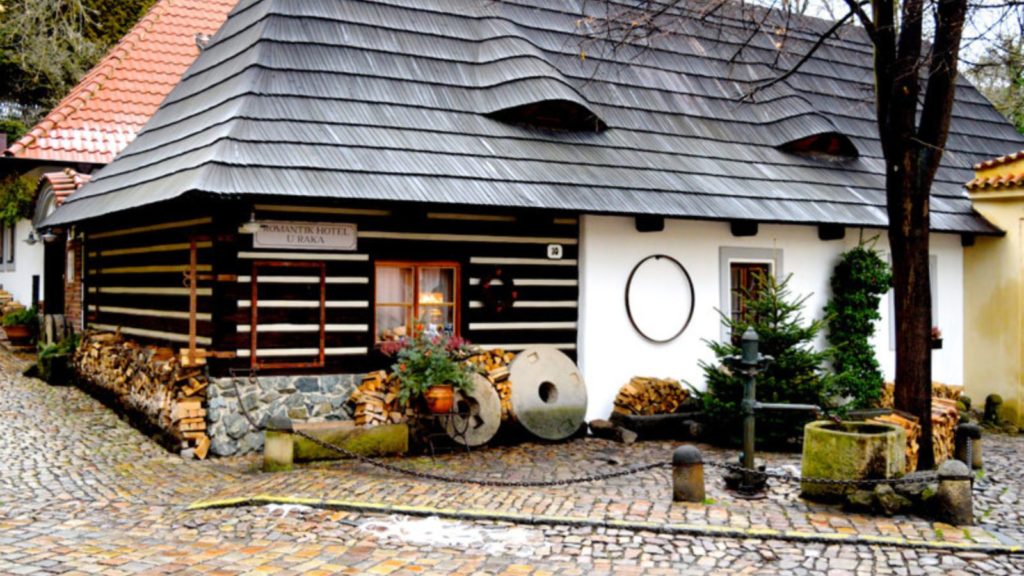 Břevnov Monastery, which is the oldest in the Czech Republic, is also worth a visit in Prague. Guide Martin Bělohradský said that the monastery was founded in 933 by Bishop St. Vojtěch and Prince Boleslav II. “It is currently an important baroque monument and it is possible to arrange a tour of the monastery. Regular tours are held there, both of the St. Margaret’s Church and the beautiful Teresian wing,” concluded the guide.

The Břevnov Monastery Brewery of St. Vojtěcha is also worth a visit. The manager of the brewery, Aleš Potěšil, says that they offer a classic sightseeing tour, where visitors can see the historical premises of the brewery as well as the current production premises.

During the tour, they can see the glass museum or taste beer from the tank. The price of the tour costs approximately 200 crowns per person.

“We offer all types of beer produced by the brewery. We also offer drowning or ermine beer. We also have farm crackers and cakes. You can sit in the garden or in our hall directly in the granary,” said operator Lukáš Novotný. 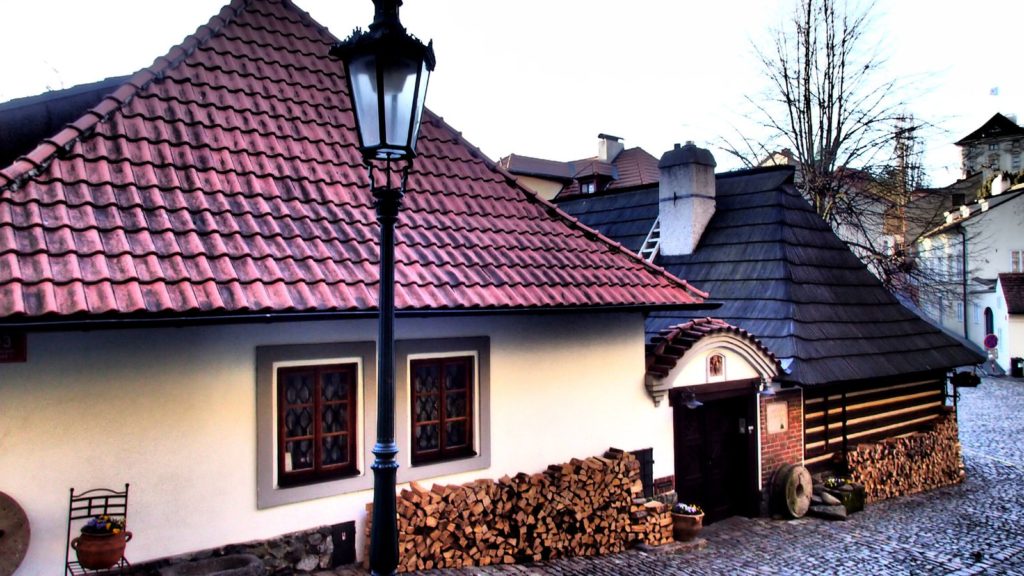