Gambler or not, chances are visiting Las Vegas is on your traveler’s bucket list. Most people want to visit the place nicknamed Sin City and see does it really deserve to be called that.

It is said to offer tons of fun, gambling being the most obvious choice. But there are also great concerts, amazing food, unique drinks, top accommodation, and the list goes on. You can even treat yourself to an unplanned wedding.

When you take all this into consideration, it’s no wonder the city in Nevada found its way to the lyrics of so many worldwide known songs. And they make such a wonderful playlist you can listen to while traveling to or through Vegas. Or, if you prefer gambling online, these songs can be a great background while you play and motivate you.

So, without further ado, we present to you the best 4 songs ever to be sung about the Entertainment Capital of the World.

Our list starts with probably the most famous song about Vegas: Viva Las Vegas by Elvis Presley. Many of us start humming it the moment we think about it.

As for “The King”, he had a very strong connection to the city that is the stuff of legends today. After all, there’s a reason why so many Elvis impersonators are present in Sin City.

This song’s lyrics are said to perfectly capture the soul of the city. And the music too makes the perfect background to everything Vegas has to offer. It was made for a movie with the same title, but it definitely surpassed its popularity. Most people probably never heard of the film. Those who did, however, say it’s classic and many agree it’s Elvis’ best acting.

A fun fact about this song is that Elvis never performed it live. Many other artists made their own version of this song, including ZZ Top and Dead Kennedys.

Frank Sinatra – Luck Be a Lady

Mister Frank Sinatra is another iconic singer and actor whose name will forever be connected to Las Vegas. He performed here for years and was part of the movies about the city, such as Ocean’s 11.

When it comes to his songs about cities, New York, New York is probably his most famous one, but he has an amazing tune about Las Vegas as well. It’s a song called Luck Be a Lady. In the lyrics, he is comparing luck to a woman, like many other casino sayings sometimes do.

Katy Perry – Waking Up in Vegas

After two icons of the past, one very current music icon is gracing our list. Katy Perry has many hits and Waking up in Vegas is one of her early ones.

This song is telling us a story of two teenagers spending a night in Las Vegas and what the morning after brings. As one expects, they got drunk, and there are signs they might be married but don’t remember. Other than their memory, they lost all their money gambling as well.

While this song is not praising the City of Sin, it perfectly captures its reality especially if you’re young and it’s your first visit. The not-so-positive topic doesn’t make this song any less iconic, however.

Before the catchy modern pop of Kathy Parry and after the great old-school voices of Presley and Sinatra, we have a hit called Let’s Go to Vegas. It was performed by the country queen Faith Hill in the ‘90s.

The song somewhat follows the pattern of the others we mentioned before. She too compares luck in love with luck in rolling the dice. And she too mentioned getting hitched in Las Vegas, but unlike Katy, she is trying to plan it. It’s definitely a memorable song even if you just think of it as a great background to a game of roulette online.

There’s no doubt that Las Vegas is an iconic place. And every iconic place deserves a lot of praise, especially the type that can only come from the lyrics of a song specially made in honor of it.

Our top four songs are not only raising the popularity of the city but also making their own mark. Think how many times you caught yourself humming to one of these even if you weren’t even near the place or the thing it’s most famous for – gambling. This earned them a spot on our list. 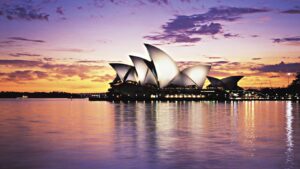 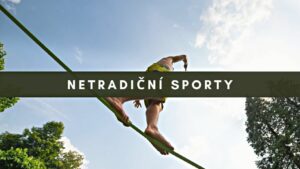 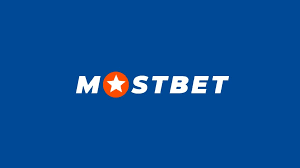 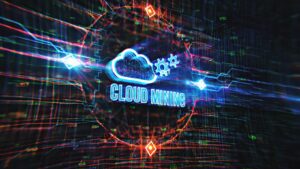 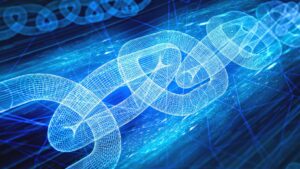 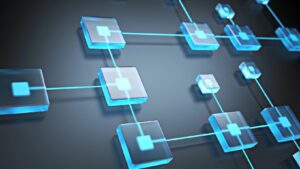 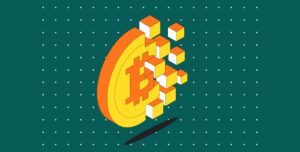 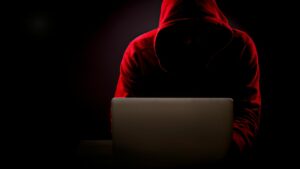