Anyone who is bored with the monotony of most popular electronic music will find solace in the Lunchmeat Festival, a diverse landscape of visual/sound artists and electronic musician/composers. Spanning almost a week of programming, the festival began on October 30th at the Planetarium. However, the main program commences Thursday, Oct. 3rd for three full evenings of experimental electronics, and all in celebration of the festival’s 10th anniversary.

Deep beneath the National Gallery’s Trade Fair Palace, the Lunchmeat Festival is also appropriately held in the Studio of Heroes, a massive, cavernous industrial space with rusting and corroded metal pipes contrasting with its modern-designed seating like an amphitheatre, while the cinema-quality projections fully bring to life the entirety of the main concert hall.

One of the most anticipated avant-garde artists this year are Lotic, from the USA, but now based in Berlin performing “Endless Power” with music from their new album “Power” in collaboration with the visual artist Emmanuel Briad. Lotic’s album was made during a period of homelessness in Berlin, so it is a deeply personal and heartfelt portrayal of a period of volatility and instability with the issues of gender and racial discrimination as significant themes reflected in intimate or pained and sparse vocals and dark cacophonies of tribalistic drums and violins.

Another significant experimental artist in electronica is the duo Lakker, who will be performing their newest album “Epoca” on the closing evening. Lakker is formed by the techno and experimental artist Eomac with the composer Arad offering a particularly unique almagamation of styles and influences forming highly complex and danceable tribal rhythms with progressively complex melodies taking inspiration from folk and classical music. Their use of physical instrumentation also gives the music a certain scale and shining grandiosity.

Catarina Barbieri, an Italian composer, who makes astute and hyper-complex use of synthesizers and sequencers will perform “Time-Blind” alongside the multimedia artist Ruben Spini. Barbieri is one of the artists in the festival most loved and acclaimed by critics. The complexities of her melodies create a synthetic atmosphere, which mesmerize and capture the attention of listeners in an almost meditative way, and far from the sonically chaotic others.

Those who are less interested in experimental electronica will rejoice at some of the more conventional DJs on the program including LSDXOXO with his chaotic footwork and drum & bass set. This New York DJ/producer has gained mainstream notoriety following his Boiler Room performance. Another household name on the techno scene is the Swedish DJ and artist Varg, and the producer HDMIRROR from South Africa will bring his rave, dance and gabber influenced auditory assault. Other techno sets by artists including No Idols, Barely Legal, and Valoa will surely be a delight to the less musically masochistic listeners in the audience.

With such a multitude of artists from almost every continent of the world, the Lunchmeat Festival will once again showcase the potential that visual accompaniment to audio can have in terms of capturing attention, and immersing the audience in performances. Come with an open mind, and you will be rewarded generously by the experimentation that this festival has to offer. 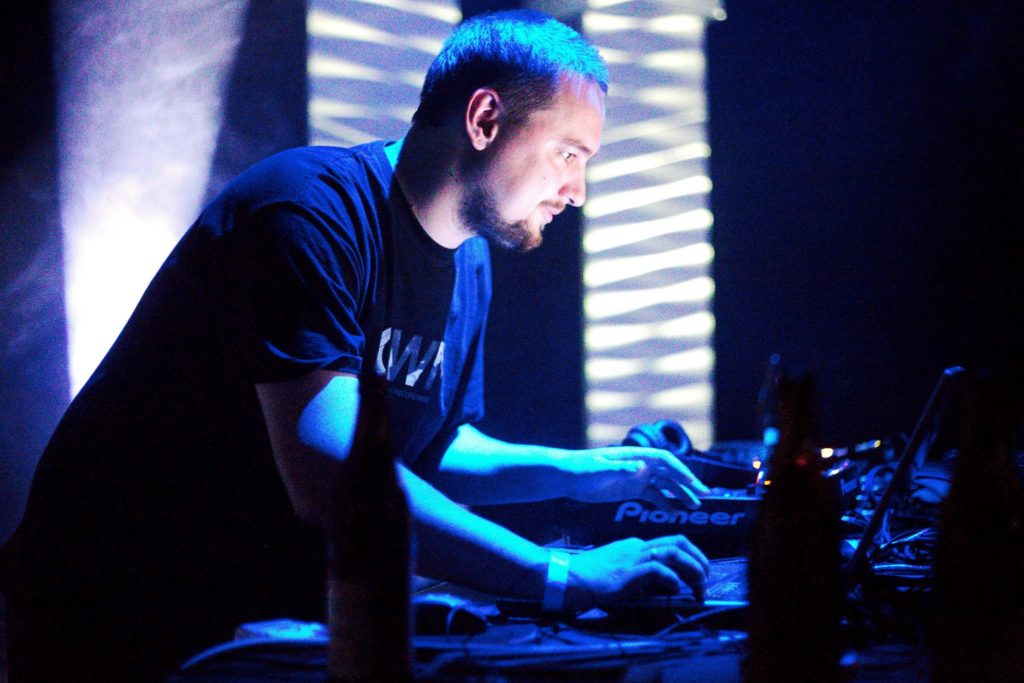 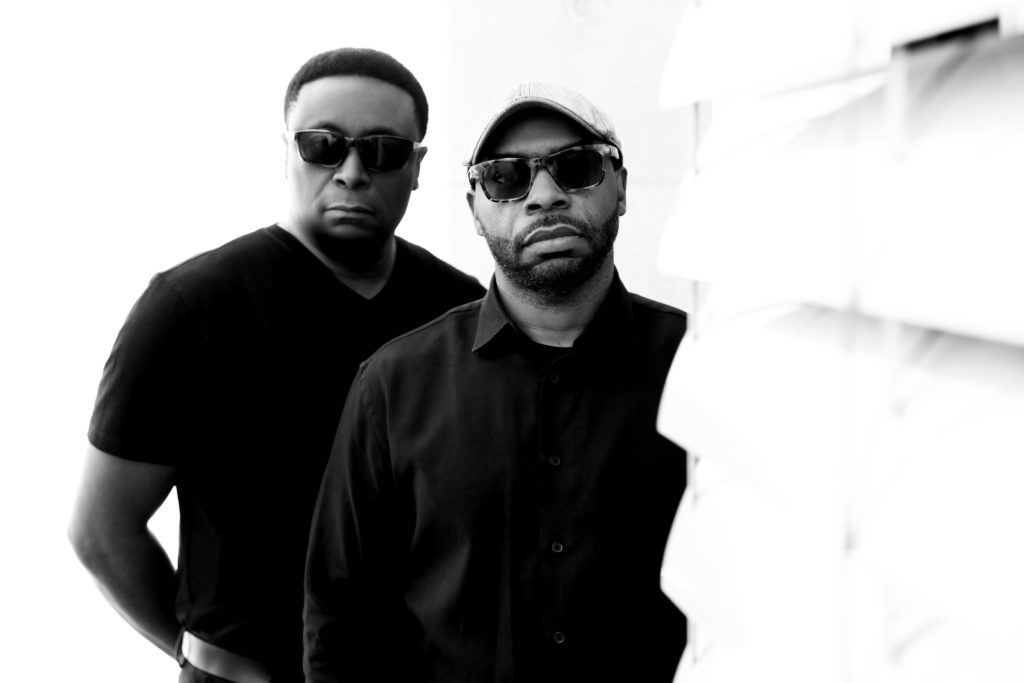 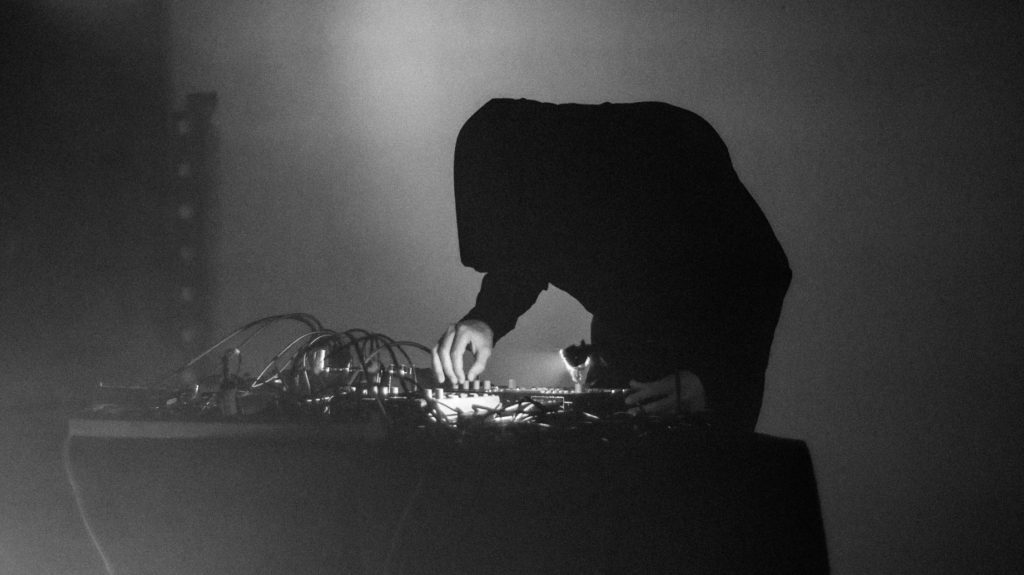