How did the first strip clubs in Prague appear? What were the sexual toys produced in Czechoslovakia?

An exhibition Decadent Prague (“Praha dekadentní”), which teeters on the edge of decency, provides uncensored answers to such questions. The exhibition will run in the Dancing House Gallery until March 31st next year and is only open to individuals over 18 years of age.

According to the organizers, this is the most controversial exhibition to date, which, as they promise, will outrage but also educate visitors.

“We made this exhibition censorship-free so that visitors could see what was really happening in Prague during the 20th century. No covered naked bodies, no censorship,” said Robert Vůjtek, Dancing House Gallery director, adding that for some visitors the exhibition might prove too bold.

“We also have a rarity here – medical books of prostitutes, which were preserved in Czechoslovakia in only two copies; we borrowed them from the Police Museum,” added Vůjtek.

In addition to themes related to prostitution, the exhibition deals with the life of sexual minorities from the times of Austria-Hungary to the Velvet Revolution. Expositions of women’s underwear from the entire 20th century or the first homemade sex toys in Czechoslovakia are also presented.

Most things related to eroticism were banned for most part of the 20th century, but people still managed to find ways to circumvent the prohibitions and get items they desired.

The exhibition is organized in alphabetical order (A to Ž) on 30 themes related to eroticism in the capital and occupies three floors of the exhibition complex. It was created in cooperation with the City of Prague Museum, Czech Police Museum, as well as the city districts of Prague 2 and Prague 3.

The price for a standard ticket is 190 CZK. Price is reduced to 110 CZK for seniors and students. 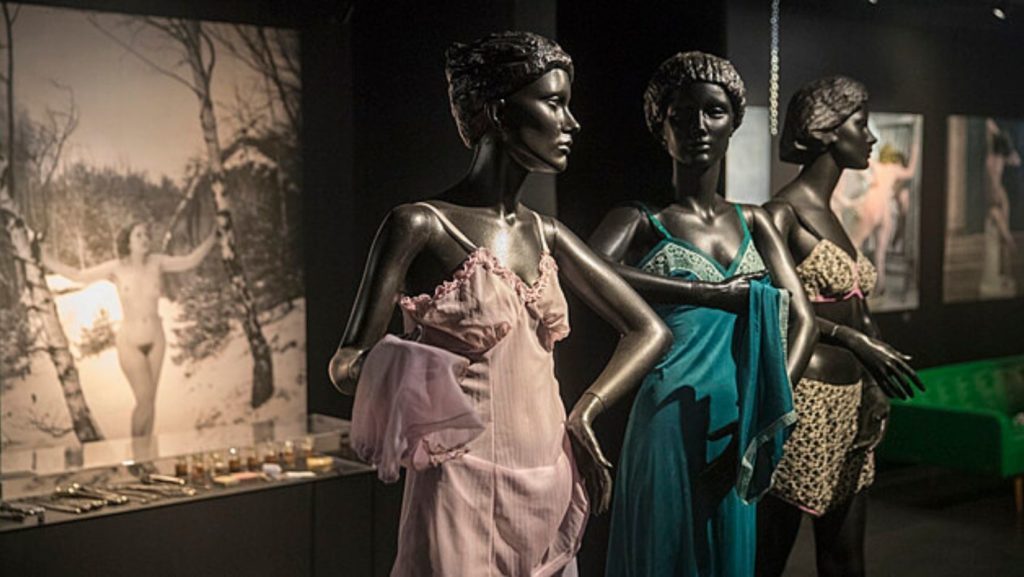 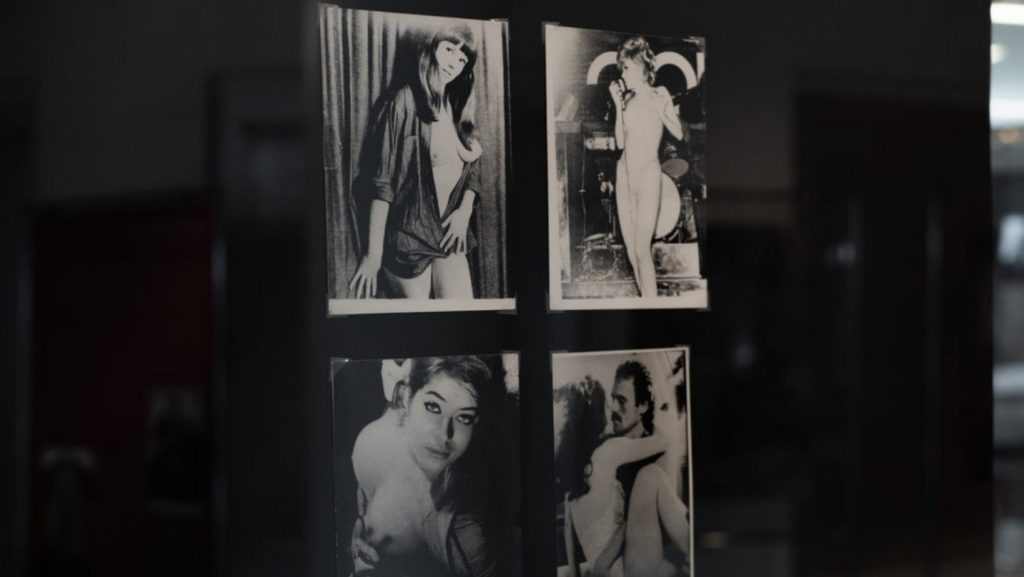 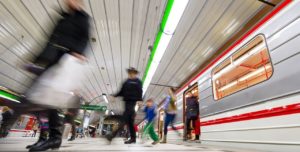 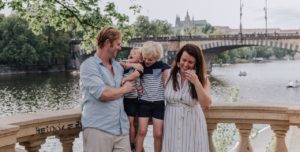 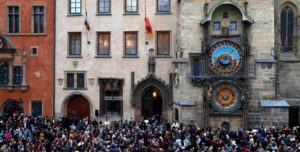 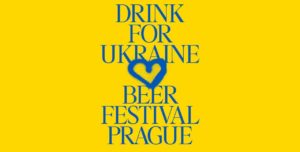